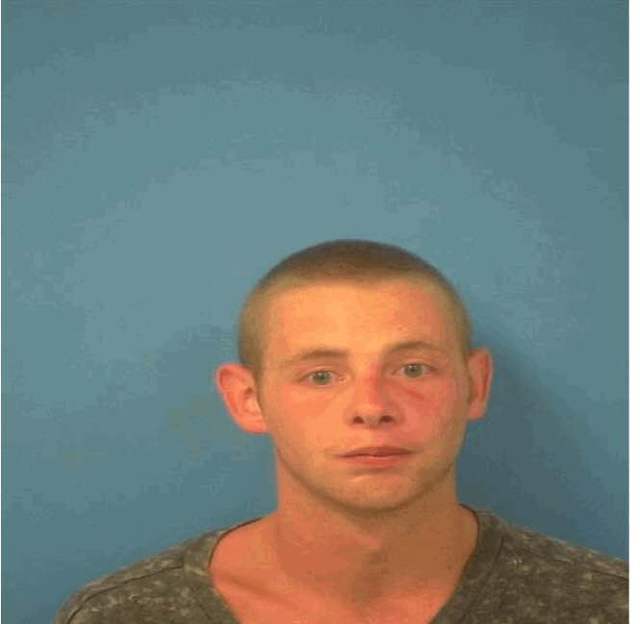 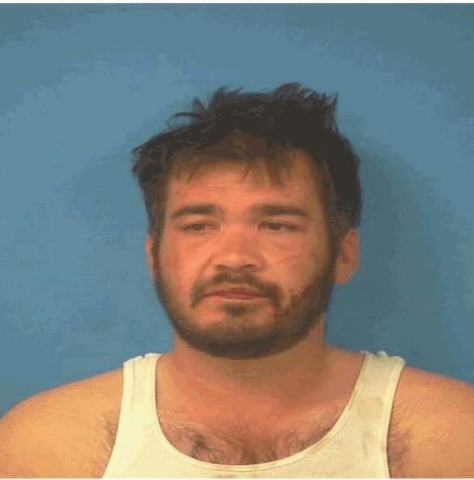 An Arizona man was arrested last week after he allegedly molested a juvenile.

Robert Lee Fortner was arrested Sunday by the Nye County Sheriffs Office and charged with a preliminary count of lewdness with a child under 14, after he allegedly inappropriately touched a 12-year-old female.

Nye County Sheriffs deputies were dispatched to a residence on the 600 block of W. Greta Blvd., Sunday in reference to a possible child molestation.

When the responding deputy arrived at the scene, he observed a female juvenile standing in the dining room of the home with her arms crossed, crying, with a pair of family members trying to calm her down.

The victims family member informed police that a family members friend, identified as Fortner, had been touching her in an inappropriate manner. Another family member explained that he saw Fortner and the victim lying on the couch together and he separated the two as he thought it was inappropriate.

The victim stated that Fortner laid with her on the couch and put his arms around her and laid her legs across his, according to police.

The victim explained while he was doing this, that Fortner had an erection, the arrest report stated.

Then the victim said that Fortner began to touch her feet, and placed her feet next to his penis, saying that he had a thing for feet, police said.

As the victim continued to explain the rest of the alleged incident, the deputy said, she became more distressed.

As the event progressed, the victim said that Fortner put his hand under her shirt and grabbed her breast, before placing his hand on the outside of her pants, near her vagina, and started to rub. The deputy ended the interview after that allegation was revealed.

The deputy was informed that Fortner was at Smiths. Deputies were dispatched there, where he was found and identified.

When interviewed by NCSO deputies, Fortner confirmed what the victim stated about him having a thing for feet and then stated that he could not remember if he had an erection or not due to him being intoxicated, police said.

According to the NCSO report, at no time during their interview did he deny any of the victims allegations, and said that Fortner thought they were mutual feelings.

Fortner was arrested and transported to the Nye County Detention Center on the single preliminary charge and was beoing held on $10,000 bond.

Man arrested for allegedly crashing through through mailboxes, fence while drunk

A Pahrump man was arrested last week for a slew of preliminary charges related to an alleged drunk driving incident.

Brown was discovered by sheriffs deputies after being dispatched to reports of an injury accident on the 1500 block of Red Rock Drive. When arriving on the scene, deputies found a green and silver Ford F-150 with California plates with an unresponsive male inside the cab of the truck, who was later identified as Brown. According to the deputies, a strong odor of an unknown alcoholic beverage could be smelled inside the vehicle.

Brown allegedly told the deputies that he had drank a lot that night and that he was tipsy, police said. Medics arrived at the scene, but Brown refused their care, the arrest report stated.

The sheriffs office discovered that Brown had a suspended license and that the registration on the vehicle did not match and that no proof of insurance was in the truck.

While investigating the scene, sheriffs deputies discovered that Brown had been traveling north on Red Rock Drive when he veered into the eastern shoulder of the road, knocking over two mailboxes.

Brown also crashed into an automatic gate and plants at a residence and eventually came to a halt after crashing into a chain link fence, police said.

While Brown was being placed under arrest, a deputy discovered a bag that tested presumptive positive for marijuana in his front left pocket.

Brown was transported to Desert View Hospital to treat his injuries, when deputies discovered that he had a previous DUI charge, making this his second.

After being treated at DVH, Brown was transported to the Nye County Detention Center where he was booked on the eight preliminary charges and was being held on $12,620 bond.