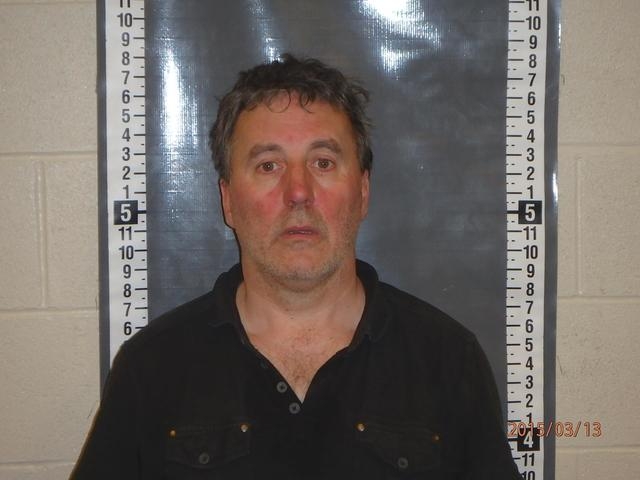 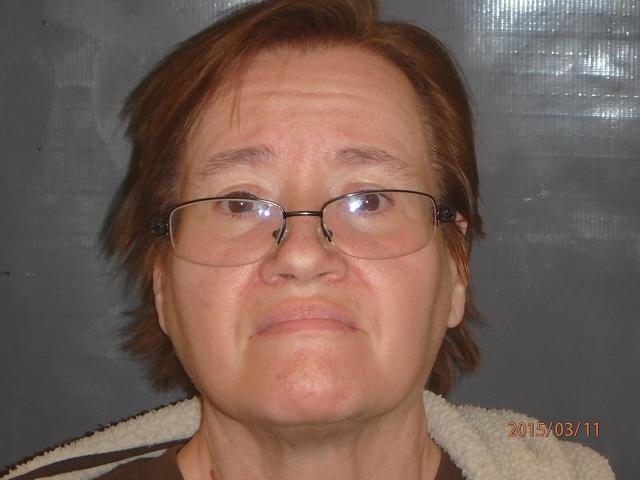 Patrick Gaffney was jailed on March 13 and charged with domestic battery –strangulation after deputies with the Nye County Sheriff’s Office were dispatched to an address on Bailey Court regarding a domestic battery.

When deputies made contact with Gaffney, he reportedly said that the victim is his live-in girlfriend and they had been arguing but he denied anything physical.

When deputies made contact with the victim and a juvenile child they were both discovered hiding behind the residence. The victim told deputies that the child had a recording on her cell phone of a fight that reportedly occurred three days prior, on March 11. The victim said that Gaffney had physically strangled her and grabbed her by placing his hands around her throat. The victim claimed that the argument today was over Gaffney attempting to take the juvenile’s phone away from her.

The minor victim reportedly told deputies that she woke up that morning and witnessed Gaffney grab her mother, the female victim, around the neck. Deputies observed red marks on the neck area of the victim while they were speaking with her.

Deputies discovered there was no video evidence but rather a recording of a verbal argument where both parties were heard yelling, “get away.” When deputies ran Gaffney’s name through dispatch, they were advised that he had an active warrant out of Nye County for domestic battery.

Gaffney was subsequently arrested and transported to the Nye County Detention Center and booked on charges of domestic battery – strangulation, and child endangerment.

Connie Robbins was arrested on March 11 after detectives were dispatched to the Wells Fargo Bank on West Wilson Road regarding a check fraud.

Detectives subsequently met with the bank manager who reportedly said that Robbins was trying to obtain money from her alleged fiance’s account. The bank manager explained that the check in question did not match the account owner’s information.

The manager contacted the account holder who allegedly said that he did not know Robbins and he did not sign a check written out to her.

The victim allegedly told the manager that he had no knowledge of mobile banking which was the original way the check was deposited.

When questioned, Robbins reportedly could not provide any explanation as to why the victim would write and sign a check to her.

Detectives obtained statements of the victim’s checking account which reportedly showed multiple deposit amounts greater than $1,000 since March 6. Robbins could not explain the origin of those deposits to detectives.

Robbins was subsequently arrested and transported to the jail and booked on charges of fictitious checks, obtaining money under false pretenses over $650, identity theft and grand larceny over $650.