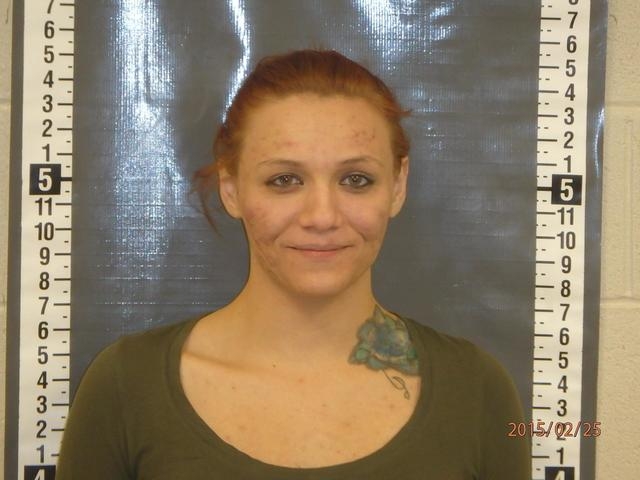 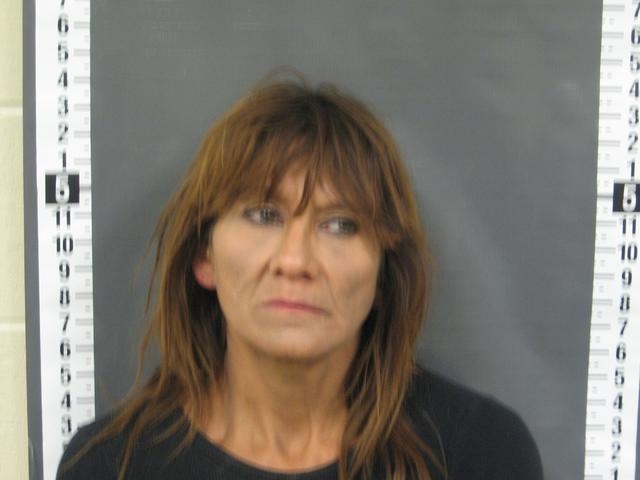 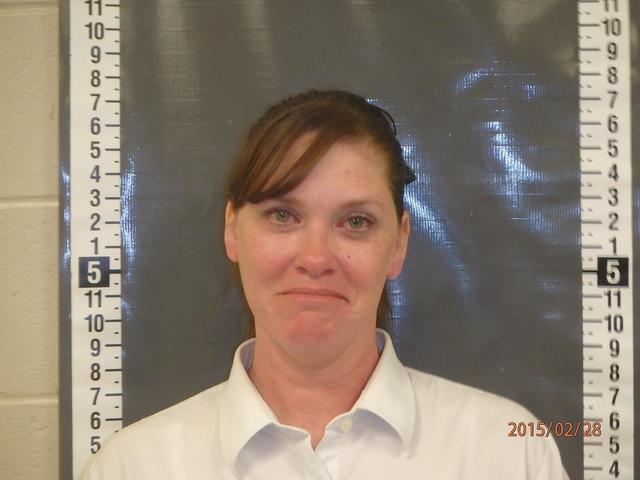 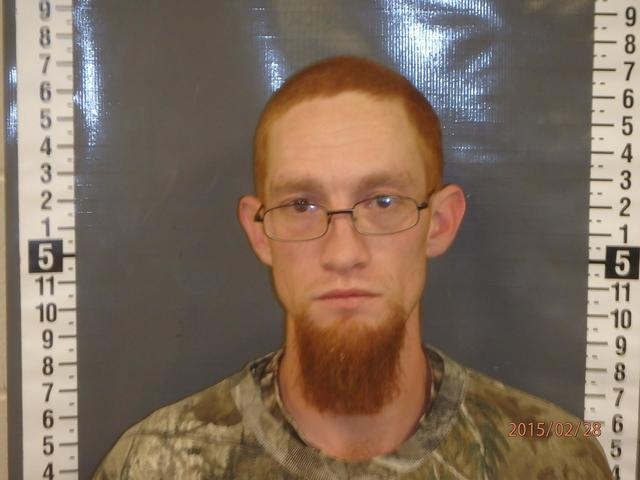 Cheyenne Garnett, 18, and Rose Trudell, 51, both of Pahrump, were arrested on Feb. 25 and charged with domestic battery after the Nye County Sheriff’s Office received a report of a domestic battery call at an address on East Pawnee Place.

When deputies made contact with Garnett, she reportedly said that she and her mother, identified as Trudell, were in a physical fight while traveling in a vehicle to their residence on East Pawnee Place.

Garnett reportedly stated that the fight started when Trudell began to accuse Garnett of sleeping with Trudell’s boyfriend. Trudell allegedly punched Garnett in the face and began scratching her. Deputies noted there were injuries to Garnett’s face and chest area.

When deputies made contact with Trudell, she reportedly stated the fight started when Garnett interrupted a conversation between Trudell and Trudell’s boyfriend, identified as Jaime Propps, who was driving the vehicle.

Deputies subsequently spoke to Propps who reportedly stated that he did not know who started the physical altercation because he was driving the vehicle. Propps said the fight continued on the outside of the vehicle after they arrived at the residence on East Pawnee Place.

Both Trudell and Garnett were subsequently arrested and transported to the Nye County Detention Center and booked on the charge of domestic battery.

Catherine Annette Cuellar was jailed on Feb. 28 and charged with driving under the influence after deputies on routine patrol observed a vehicle traveling at a high rate of speed in the area of Highway 372 and Red Butte Street.

While deputies were attempting to conduct a traffic stop, they reportedly witnessed the vehicle as it struck the curb on the north side of Highway 372 and travel onto the sidewalk where it came to a stop at the intersection of Hwy. 372 and Upland Road.

When deputies made contact with the driver, identified as Cuellar, they reportedly observed that her speech was slurred and they could smell an odor of an unknown intoxicating beverage emitting from her person as she spoke.

Deputies noted that Cuellar’s eyes were watery and red. Cuellar reportedly admitted to drinking prior to the traffic stop.

When deputies asked Cuellar to exit the vehicle, they reportedly observed that she was unsteady as she walked. Cuellar reportedly failed all field sobriety tests. A preliminary breath test returned presumptive positive for a blood alcohol level of .147 percent.

Cuellar was subsequently arrested and transported to the jail and booked on the charge of driving under the influence.

Additional breath tests performed at the jail returned with .160 percent and .165 percent, respectively.

Dennis Juan Lugan II, was jailed on Feb. 28 and charged with burglary and possession of a schedule one, two or three controlled substance after deputies were dispatched to a report of an auto theft in the parking lot of the Nugget Hotel and Casino at 681 S. Highway 160.

Deputies were reportedly advised by Nugget security that they had detained a male, later identified as Lugan. Lugan reportedly stated he found some items in the parking lot next to a vehicle and put them in his pockets.

Deputies found several items in Lugan’s pockets that Lugan reportedly admitted were not his, including a prescription medication bottle of Tylenol with Codeine which was prescribed to the registered owner of the vehicle he was seen exiting by several witnesses.

Lugan was subsequently arrested and transported to the jail and booked on charges of burglary and possession of a controlled substance.