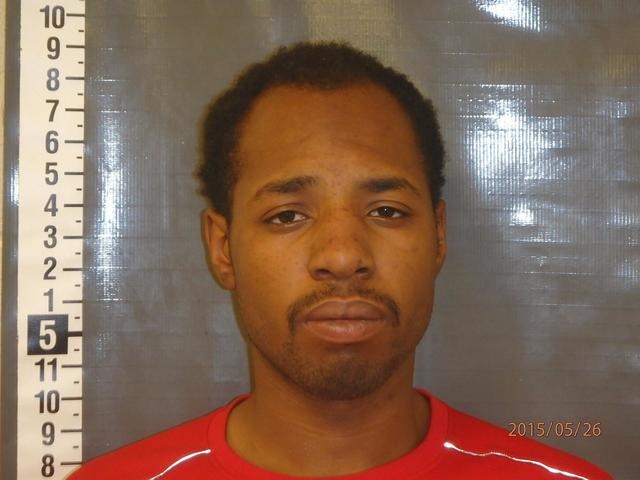 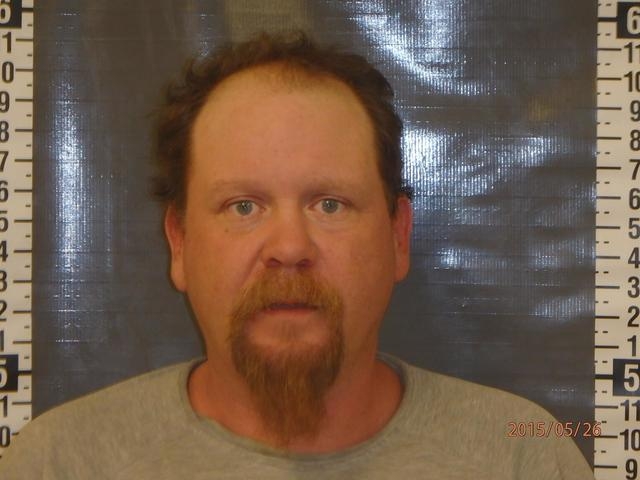 Anthony Spates was arrested on May 25 and faces preliminary charges of burglary, possession of stolen property, conspiracy to commit burglary, petit larceny, assault and robbery after deputies with the Nye County Sheriff’s Office responded to a report of stolen beer at Gold Town Store and Casino.

After deputies arrived they reportedly learned from a witness who had called the Sheriff’s Office to report the suspected theft that he was following the men out of the store that the clerk was also attempting to chase the suspects. The witness explained he chased them in his vehicle and they ran towards Ian Deutch Park.

After deputies made contact with the three suspects they learned that one of the males was identified as Spates and was the only adult and the other two were juveniles.

All three males reportedly denied stealing any beer and were allegedly upset that the witness had followed them.

After deputies reviewed surveillance tape of the incident, they reportedly noted that Spates was seen holding the door for the juveniles as they ran out the door.

Deputies spoke to both juveniles and they reportedly admitted going in the store to steal beer and Spates was the person who held the door open.

All three men were subsequently arrested. Spates was booked into the Nye County Detention Center and held on $19,420 bond.

Deputies obtained a copy of the receipt which showed the beer totaled $64.52.

As deputies were responding to the location, dispatch re-routed them to the Death Valley Inn across the street from the trailer park.

When deputies met with the alleged victim, identified as Kridler, he reportedly claimed that there were guys on his property with guns and they refused to let him leave. Kridler claimed he was able to get away and go to the Death Valley Inn and wait for police.

Deputies noted in the arrest report that as they were speaking with Kridler they could see a black charring on his lips. When questioned about the black on his lips, Kridler reportedly could not tell deputies.

Kridler agreed to let deputies inside his residence to verify there was no one else in the home.

When deputies informed Kridler that he would be arrested for the suspected methamphetamine, he reportedly claimed the people that were on his property left it there.

Kridler was arrested, transported to the jail, booked and held on $5,640 bond.

Eric John Gross was arrested on May 26 and faces a preliminary charge of injury to property/tamper with vehicle after he reportedly became combative in the back of a patrol vehicle while being transferred from the Beatty Sub-station to the Pahrump jail.

Gross reportedly began kicking the roof lining of the patrol vehicle while it was in motion and continued to do so throughout the trip.

When deputies arrived at the Pahrump jail they reportedly inspected the vehicle and found the headliner of the patrol vehicle was damaged where Gross had been kicking it. Gross was booked and held on $5,000 bond.