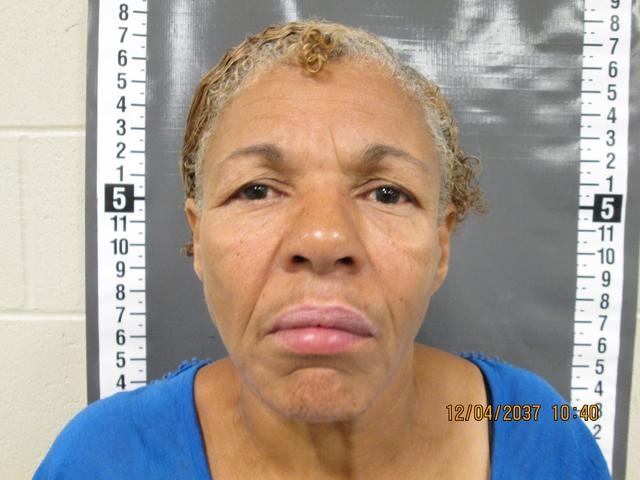 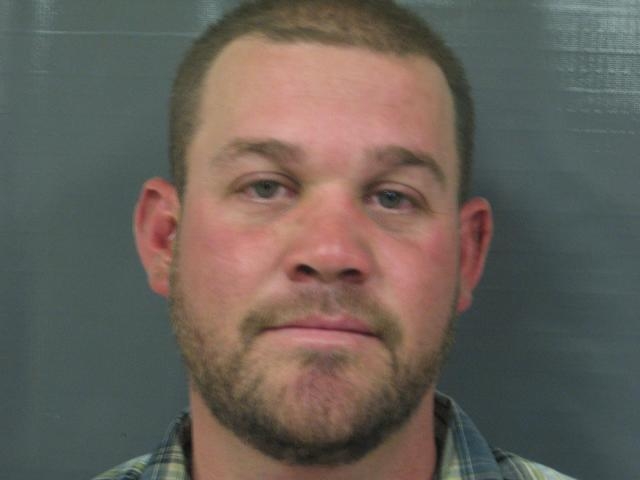 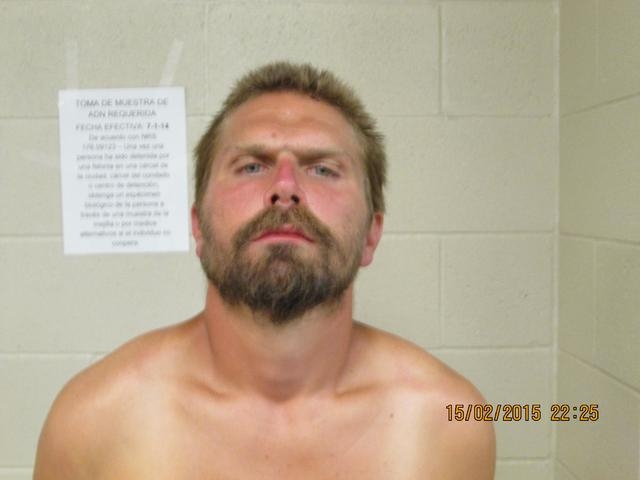 Dianne Jones-Boatwright was arrested on Nov. 14 and charged with domestic battery and child endangerment after police received a report of possible domestic violence at 8 a.m.

When police made contact with the alleged victim, she reportedly said that she and her aunt, Jones-Boatwright, got into a verbal altercation which subsequently turned physical. The victim explained that Jones-Boatwright allegedly slapped her and then pinned her on the bed, refusing to allow the victim to leave as well as grabbing her hair and dragging her into the hallway.

Police made a notation in the arrest report that another family member was on scene and he reportedly told police he witnessed both women fighting.

Police reported that the victim was under the age of 18 and Jones-Boatwright was arrested and transported to the jail where she was booked.

The arrest report indicates that police overheard Jones-Boatwright on the phone, stating the reason she was in jail was because, “I beat her up.”

Michael John Brown was arrested on Nov. 8 and charged with battery to commit mayhem, robbery or grand larceny, battery resulting in substantial bodily harm, use identification of another to avoid/delay prosecution and theft.

A deputy with the Nye County Sheriff’s Office was dispatched to the front office regarding a person that was reporting he had been robbed and beaten up. When the deputy spoke to the victim, he reportedly stated that Brown had been assisting with setting up a yard sale on Nov. 6 and the two got into an argument and Brown pushed the victim, causing him to fall from his ladder.

The victim told the deputy that Brown struck him in the face approximately 40 times, causing the victim to lose consciousness. When the victim regained consciousness, he reportedly saw Brown exiting the residence carrying several items belonging to the victim.

SThe victim said he took himself to the hospital where he was allegedly told he suffered several injuries to his face and hands.

The victim reportedly told the deputy that when he returned home he found that his prescription medications were missing as well as food and items used for fishing.

The deputy attempted to locate Brown on the same evening, to no avail. Brown was subsequently located on Nov. 20 in the area of Vickie Ann and Manse roads.

When deputies attempted to confirm his identity, Brown gave a false name of “John Davies,” and said he was not Michael Brown. After several minutes, Brown finally admitted his true identity and reportedly said he gave a false name to avoid being taken into custody.

Brown reportedly admitted to fighting with the victim and that he was aware of the severity of the victim’s injuries. Brown was subsequently arrested and transported to the Nye County Detention Center.

Jason Altheide was charged with battery by prisoner on Nov. 12 after he reportedly attempted to escape his cell. A deputy reported that Altheide was throwing paper at the camera and when the deputy opened the cell door to speak to Altheide, he reportedly pushed his way past the deputy and out of the cell.

Altheide was subsequently re-booked on charges of battery by prisoner, and escape or attempted escape by felony prisoner.