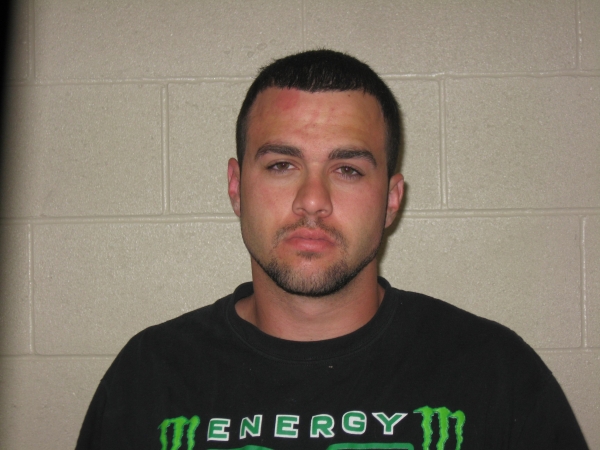 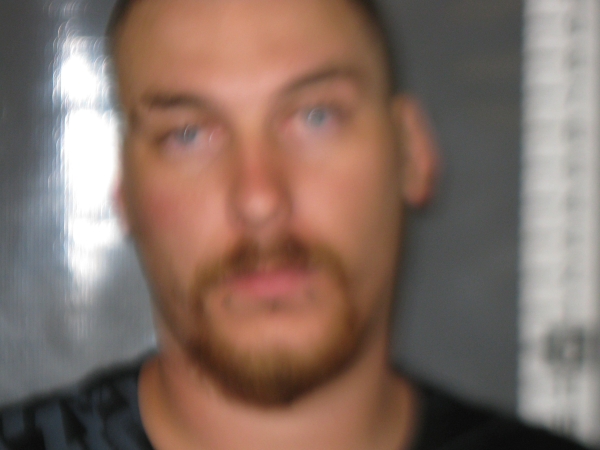 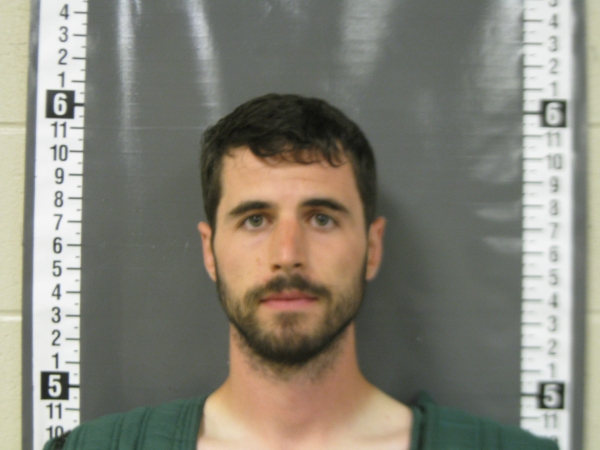 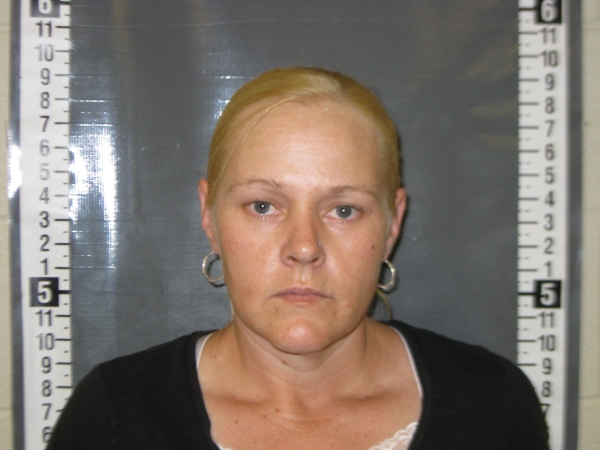 Jeffrey Scott and Derrick Duesing were arrested Aug. 26 following a report of a battery outside Terrible’s Road House Casino on Pahrump Valley Boulevard.

Derrick Duesing, 23, was arrested and preliminarily charged with gross misdemeanor battery, conspiracy to commit battery, and obstructing a public officer.

At approximately 1 a.m. on Aug. 26, Nye County Sheriff’s deputies were called to the casino on a battery report. Police located Scott in the parking lot, where police say Scott refused orders to stop. When the deputies tried to detain Scott, he allegedly physically broke free from the deputy and took off on foot. According to the report, deputies pursued where Scott continued to refuse commands and attempts were made to take him into custody. During the struggle Scott grabbed ahold of one of the deputies’ firearm holsters. Scott’s grasp was thwarted and a more serious encounter was avoided as Scott was taken into custody without further incident.

Witnesses were interviewed at the casino who identified Duesing as having allegedly approached the victim and acted like he was going to shake his hand and then struck him in the face. The victim began to try to get away and Scott attacked him, throwing him to the ground. Scott reportedly sat on the victim’s chest punching him in the face multiple times.

It was identified that the victim went unconscious and Scott began kicking his face several times.

The victim was transported to Desert View Hospital where he was treated for serious injuries to to his face.

Scott and Duesing were transported to the Nye County Detention Center and booked. Scott, who saw two criminal contempt charges added later that morning, was held on $55,575 bail.

At this point the motive for the battery is unclear and the investigation is continuing.

Anyone with information is asked to call the NCSO Detectives at 775-751-7000 or confidential information can be sent via email at ncso_detectives@co.nye.nv.us.

Rylan Joel Wallette of Kennewick, Washington was preliminarily charged with felony trespass after driving his vehicle through a locked gate at the Nevada National Security Site on Aug. 25.

The Nye County Sheriff’s Office responded to a call at approximately 1:50 p.m. regarding a trespasser in a restricted area. When police arrived, they observed paraphernalia commonly used for smoking marijuana on the tailgate of the pickup truck.

Wallette, 27, later explained that walking causes him foot pain; therefore, he regularly smokes marijuana for relief from chronic foot pain. Wallette explained that he drove his vehicle through a locked gate to gain entry to the Nevada National Security Site, formerly known as the Nevada Test Site. Damage to the front of his vehicle was consistent with his admissions and the cost for

Wallette was arrested and transported to the Pahrump Detention Center where he was preliminarily charged with felony trespassing/infiltration of the Nevada National Security Site, malicious destruction of property, possession of drug paraphernalia and under the influence. His bail was set at $9,420.

Casino employee arrested for dipping into the till

Kimberly L. Fairbank, 35, was arrested and charged with felony embezzlement for allegedly pocketing money given by customers for sales.

The responding deputy was informed by security that they were showing a loss in property/product of approximately $866 between Aug. 13 and Aug. 21.

According to the police report, after doing an audit of the products it appeared they were losing that property steadily during the afternoon swing shift. When the casino’s security team began reviewing digital surveillance they discovered Fairbank, an employee, exchanging products for cash as if she was making a sale. Instead of placing the cash in the cash drawer to complete the sale, security noticed that it appeared she was pocketing the majority of the cash and placing a small amount back in the drawer to replace money that she handed out as change to the customers, making it look as if no sale had even been made.

When questioned, Fairbank claimed she did not pocket money owed to the store and was only exchanging tips given to her by customers. She was arrested, transported to the Nye County Detention Center and booked. She was held on $5,000 bail.