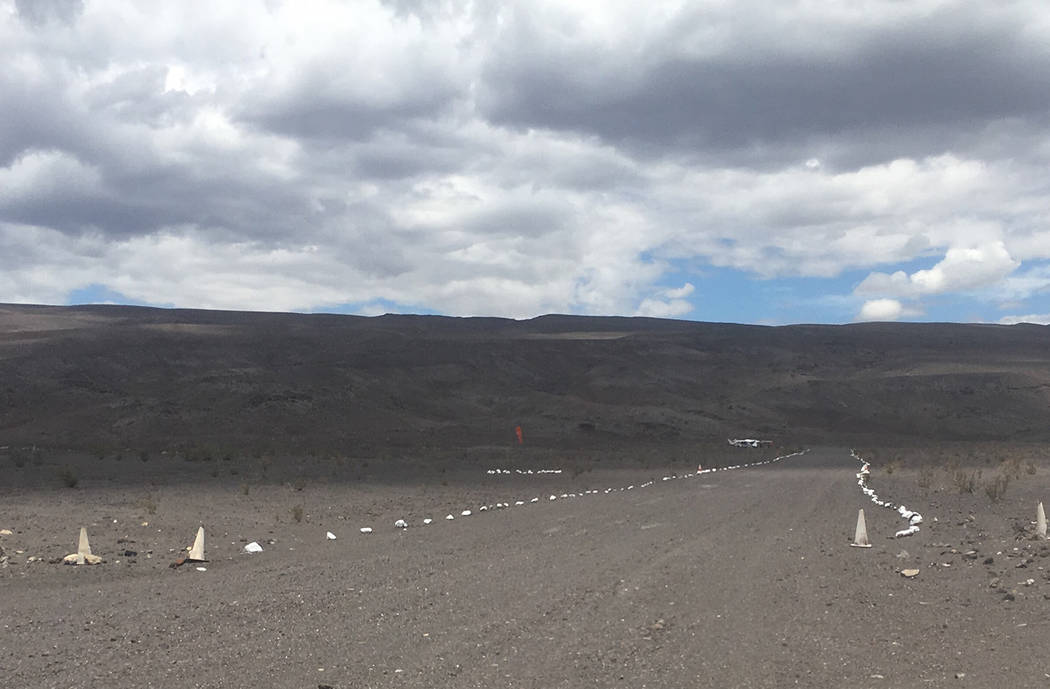 “This legally sanctions the long-established use of this backcountry airstrip,” the park said in its news release providing details.

The Saline Valley Warm Springs Airfield, commonly known as the Chicken Strip, is an unpaved landing strip that has been in use for decades.

For most of that time, the land was managed by the U.S. Bureau of Land Management, which did not prohibit use of the airstrip.

The Chicken Strip was part of about one million acres of land that were transferred to Death Valley National Park by the California Desert Protection Act in 1994. This transfer from BLM to National Park Service also closed the airstrip by default. Lands and waters of the National Park Service are closed to operation of aircraft unless specifically authorized by a special regulation.

However, the closure was never enforced and many park staff were not aware that the Chicken Strip was not authorized.

“This special regulation is really a deregulation,” Mike Reynolds, Death Valley National Park superintendent, said in a statement. “It removes any question about the legality of the airfield’s use by visitors. We believe this is a common-sense approach that corrects a regulatory technicality.”

The Chicken Strip has been used by an average of 47 planes per year recently. Some pilots use it to access the nearby Warm Springs. Others are drawn by the challenge of the airstrip itself.

Volunteers with the Recreation Aviation Foundation maintain the airstrip at no cost to the taxpayers.