Special to the Pahrump Valley Times Death Valley National Park is hoping to restore damage done within the park by Off-Highway Vehicles and prevent illegal off-road driving in the park by obtaining a grant. 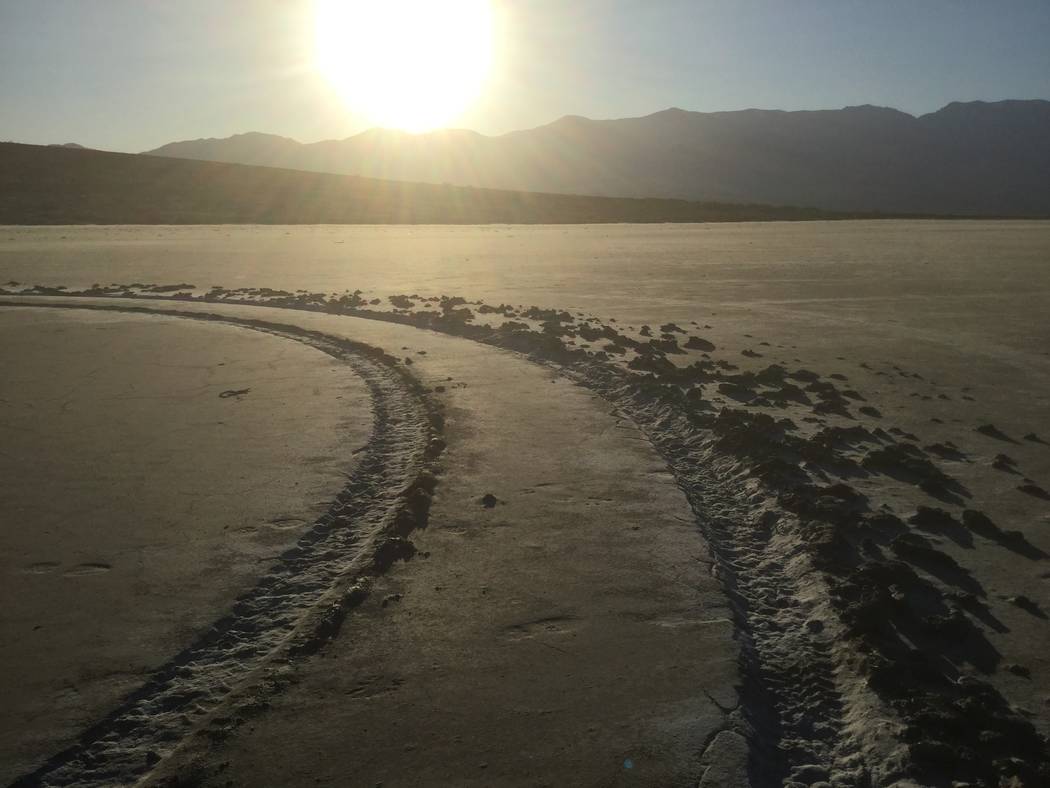 Special to the Pahrump Valley Times Death Valley is seeking comments from the public on a preliminary grant proposal to prevent OHVs and other vehicles from illegally off-road driving within the park and restore current damage, according to information in a press release from the park. The comment period ends on May 4. 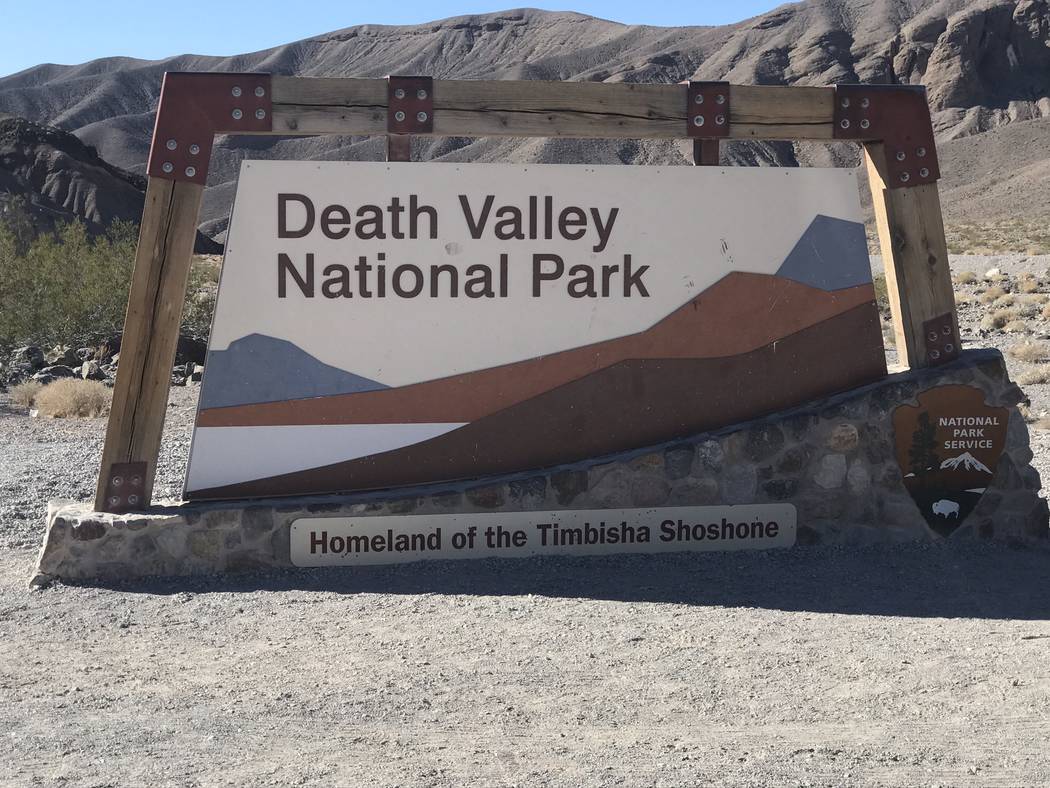 Jeffrey Meehan/Pahrump Valley Times Death Valley National Park contains more than 3 million acres of desert landscape where 93% of which is designated as wilderness. The park has been experiencing issues with Off-Highway Vehicles and other vehicles illegally off-roading in the park.

Death Valley National Park is hoping to restore damage done within the park by off-highway vehicles and prevent illegal off-road driving in the park.

Death Valley is seeking comments from the public on a preliminary grant proposal to prevent OHVs and other vehicles from illegal off-road driving within the park and restore current damage, according to information in a press release from the park. A preliminary application for a restoration grant was already submitted by the National Park Service.

The grant would come from the California Department of Parks and Recreation, Off-Highway Motor Vehicle Recreation Division.

If the grant is approved, the funds would be used to restore damage to the park already done by off-road driving.

“In addition, these funds would help the NPS prevent more off-road driving through visitor education and law enforcement,” the park’s release stated.

Death Valley National Park contains more than three million acres of desert landscape, 93% of which is designated as wilderness.

“It is illegal to drive off roads in the park, but the park is experiencing problems with off-road driving by both off-highway vehicles (OHVs) and street-legal vehicles,” the release stated.