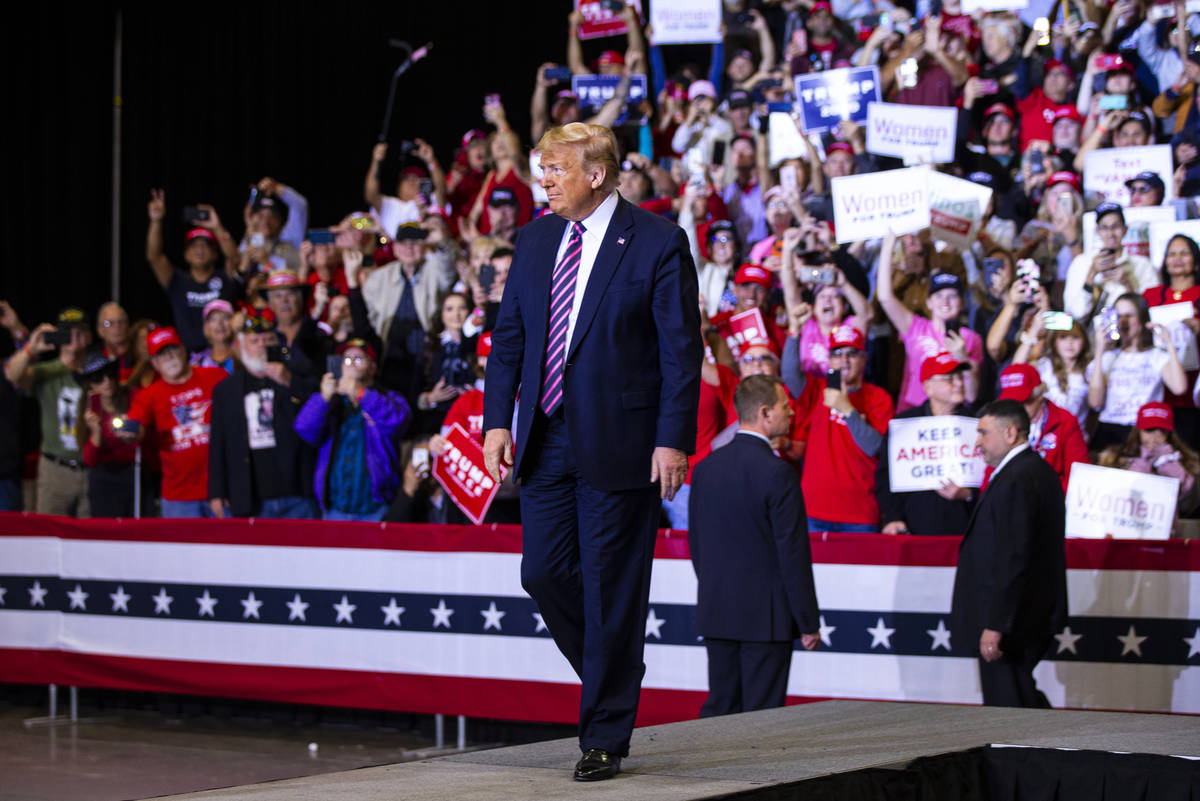 In February, the Centers for Disease Control and Prevention held a conference call on COVID-19 and warned, as The New York Times reported, that 160 million to 214 million Americans could become infected and 200,000 to 1.7 million might die.

On March 3, the World Health Organization noted that globally 3.4 percent of those infected with the virus died.

These numbers have become frequent talking points — even though they presented an inflated picture based on cases confirmed because patients had symptoms in countries with dubious health care systems. We are living in a news climate where the scarier the factoid, the more credibility it can claim.

“The problem is the experts don’t know this number either,” Stanford University medical professor Jayanta Bhattacharya told me after he became alarmed at some of the high estimates floating around — including numbers that, for example, didn’t factor in the effects of social distancing.

And it bothers Bhattacharya that risk assessments see risk only in not following guidelines when there can be risk in following them. “There’s mortality on both sides of this,” he explained.

Understand, I’m staying home for 14 days, as a doctor recommended, after exhibiting symptoms of the coronavirus. When the 14 days are up, I’ll follow what’s left of President Donald Trump’s coronavirus task force 15 days to slow the spread plan. If the guidelines continue, I will continue to adhere to them.

I know I am not an expert — so I’ll go along with what doctors recommend. But I can still voice skepticism about dire predictions that the nation has to hunker down for many months, and I can wonder if a multi-month shutdown, which some officials are suggesting, will produce economic outcomes that are bad for human health and longevity.

And I’m open to news that doesn’t offer the worst possible information.

As of Wednesday, the mortality rate in the United States was about 1.5 percent — with a patient pool that largely was symptomatic. Dr. Anthony Fauci told Congress he believes the coronavirus mortality rate is 1 percent — 10 times larger than the 0.1 percent rate for the common flu.

Bhattacharya sifted through studies, corrected for certain factors and came up with a morality rate closer to one-half of 1 percent — but he won’t trust that estimate until there is a study to back it up.

That’s not great news, as it portends once-healthy adults hooked up to ventilators and vulnerable people in caskets. We’d all like the magic number to be zero.

There is heartbreak ahead. Deborah Birx, a doctor who is the task force’s lead coordinator, shared the heartbreaking story of her grandmother who had to live with the knowledge that, as a child, she brought home the 1918 flu virus that killed her own mother. Remember that the next time you get cabin fever.

What’s more, the death rate stays on the low side only if health care workers have protective gear and hospitals have beds and ventilators — and that is not a universal situation.

I am struck at one area of agreement between Trump and New York Gov. Andrew Cuomo.

Trump told Fox News that his goal was “to ease the guidelines and open things up to very large sections of our country as we near the end of our historic battle with the invisible enemy.” Trump threw out Easter, April 12, which he later called a “beautiful timeline.” Figure it’s a goal.

University of Ottawa professor of law and medicine Amir Attaran told The Times, “Nobody voted in Donald Trump thinking he would become a ‘one-man death panel’ empowered to dispense with American lives like cannon fodder.”

For his part, Fauci told reporters that no one wants to “tone things down” in New York City, but there could be a more flexible approach in parts of the country.

Cuomo, the governor of the state with the country’s worst infection rate, has spoken to the same effect. On Monday, he told reporters, “You can’t stop the economy forever.” Cuomo has flirted with sending young people or those who have had the virus and are now immune back to work earlier than others.

Presumptive Democratic nominee Joe Biden’s reaction to Trump’s Easter talking point? The former vice president told CBS News, “The only thing we can do worse than telling the American people the truth is in fact raise false hopes. And then when it doesn’t occur, they say, oh my God, something really must be worse than I thought it was.”

That’s the conventional wisdom from inside the Beltway — that there is a duty to shut down everything because there is no downside to “an abundance of caution.” And somehow leaders instill trust by not wanting to open some of the doors sooner.