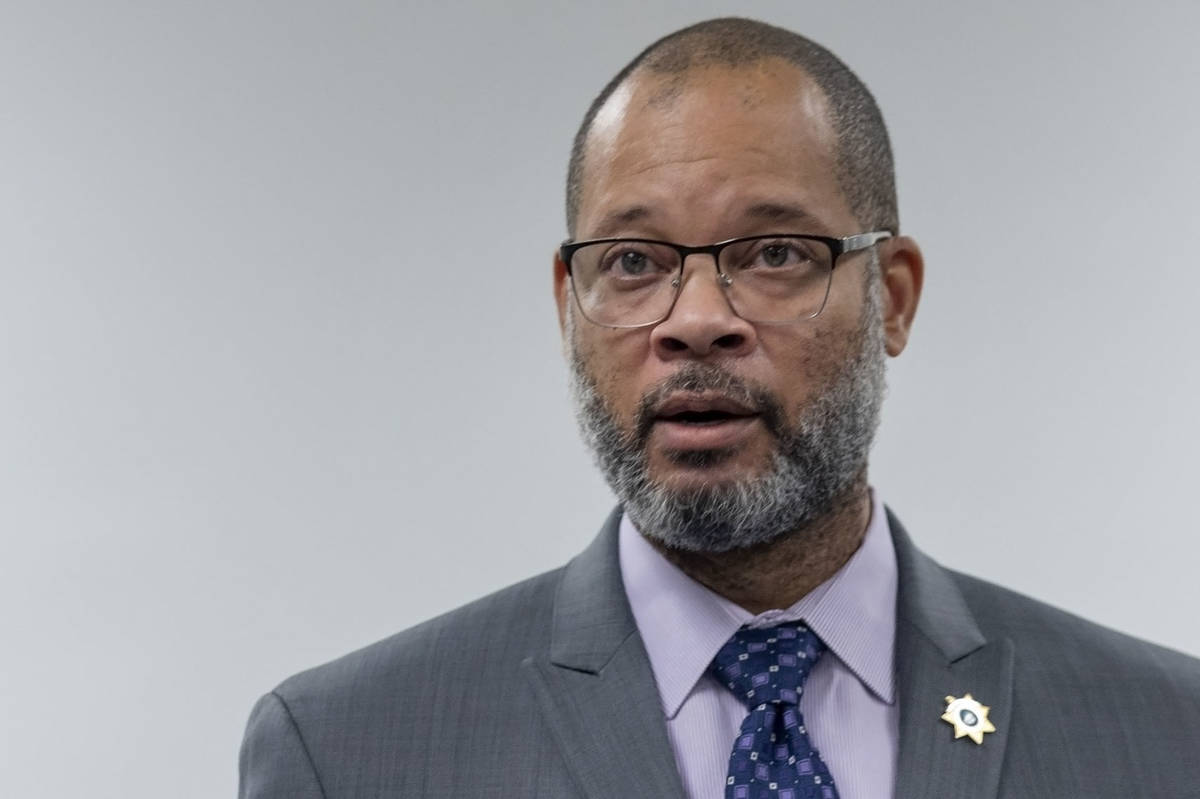 The Federal Trade Commission and other federal, state and local law enforcement partners announced a nationwide crackdown on scams that target consumers with fake promises of income and financial independence, the impact of which has intensified as scammers take advantage of the COVID-19 pandemic and financial crisis.

Called Operation Income Illusion, the crackdown encompasses more than 50 law enforcement actions against the operators of work-from-home and employment scams, pyramid schemes, investment scams, bogus coaching courses and other schemes that can end up costing consumers thousands of dollars.

Income scams have a massive effect on consumers, according to a new analysis of FTC complaint data. Consumers have reported to the FTC that they lost more than $610 million to these scams since 2016, with reported losses of more than $150 million in the first nine months of 2020.

“All scams are shameful, but these income scams are particularly despicable,” Nevada Attorney General Aaron Ford said. “Many Nevadans are desperate for job opportunities and are vulnerable to false promises of guaranteed income. I hope the materials we share will help Nevadans identify these scams quickly so they can avoid schemes and devote their time to legitimate job opportunities.”

“Scammers are preying on the unemployment and anxiety arising from the pandemic by making false promises of big income working from home,” said Andrew Smith, director of the FTC’s Bureau of Consumer Protection. “If someone promises you guaranteed income but then tells you to pay them, tell the FTC right away so we can work to shut them down.”

Three new consumer articles give consumers tips on how to spot and avoid job scams, investment schemes and business coaching scams. A new video shows how to avoid income scams. Two new infographics help people spot these scams and avoid them. All of these educational materials are also available in Spanish at consumidor.ftc.gov

In addition to increasing awareness, the FTC is bringing four new law enforcement cases as part of Operation Income Illusion, as well as announcing a new settlement in a previously filed case. Other agencies reporting actions as part of the sweep include the U.S. Securities and Exchange Commission, the U.S. Commodity Futures Trading Commission, the U.S. Attorney’s Office for the Eastern District of Arkansas and several agencies in various states.

Some of the schemes targeted in Operation Income Illusion had a noted impact on specific groups such as students, military families, people on a limited fixed income, immigrants, Black Americans, Latinos, the deaf and older adults.

For more about consumer topics or to report fraud, visit ReportFraud.ftc.gov.