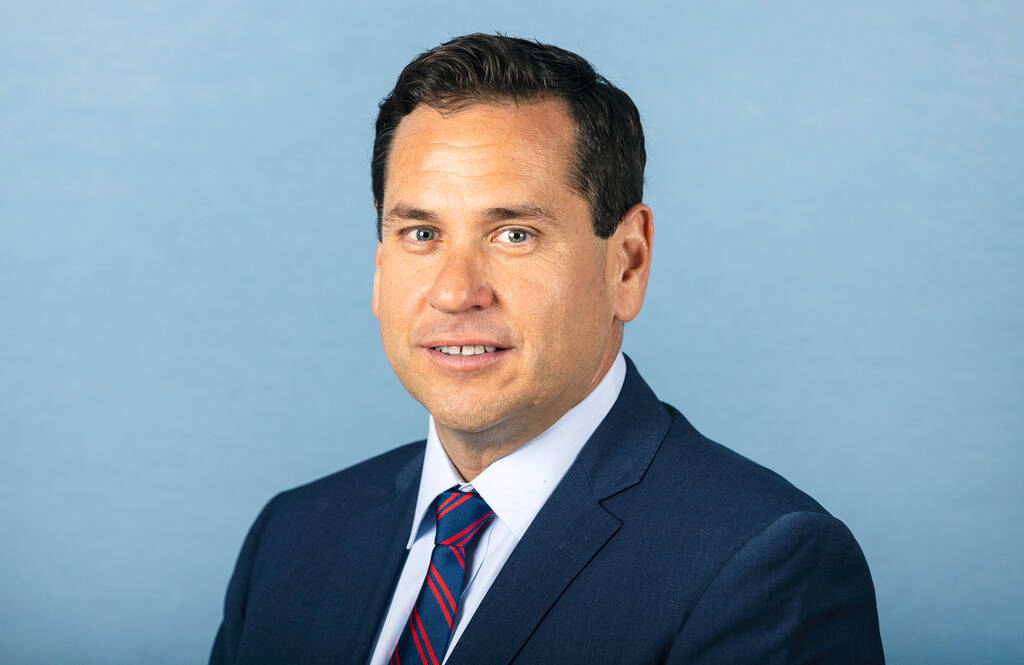 Cisco Aguilar, the Democratic candidate for secretary of state, poses for a photo at the Review-Journal studio on Wednesday, July 27, 2022, in Las Vegas. (Bizuayehu Tesfaye/Las Vegas Review-Journal) @btesfaye 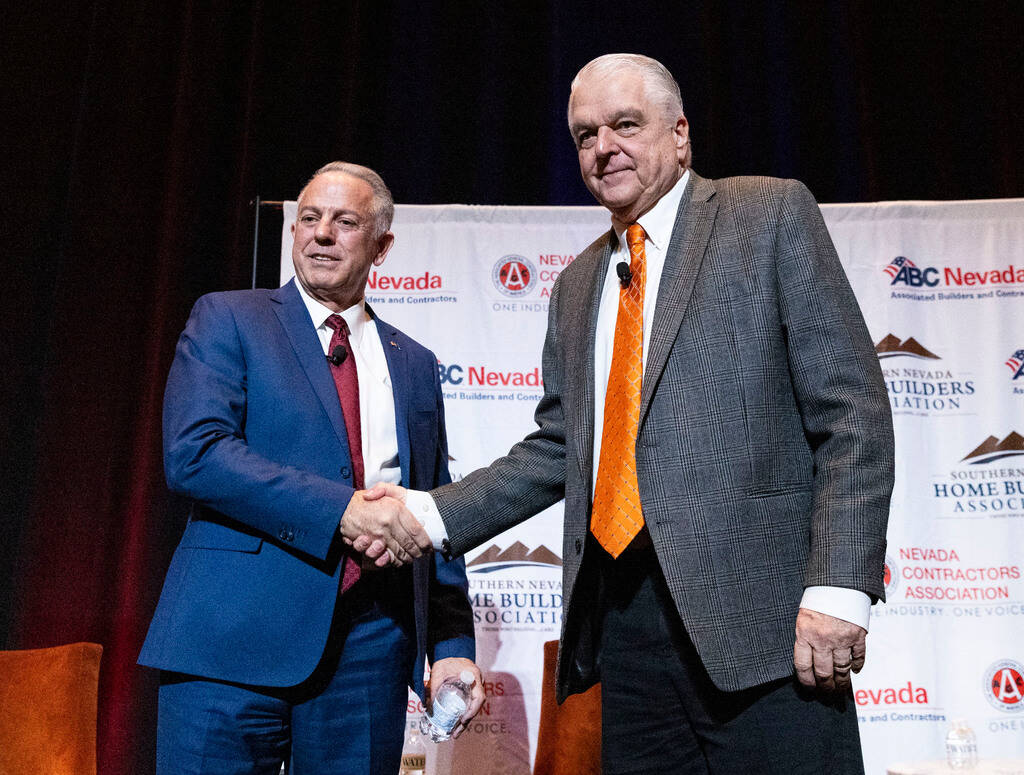 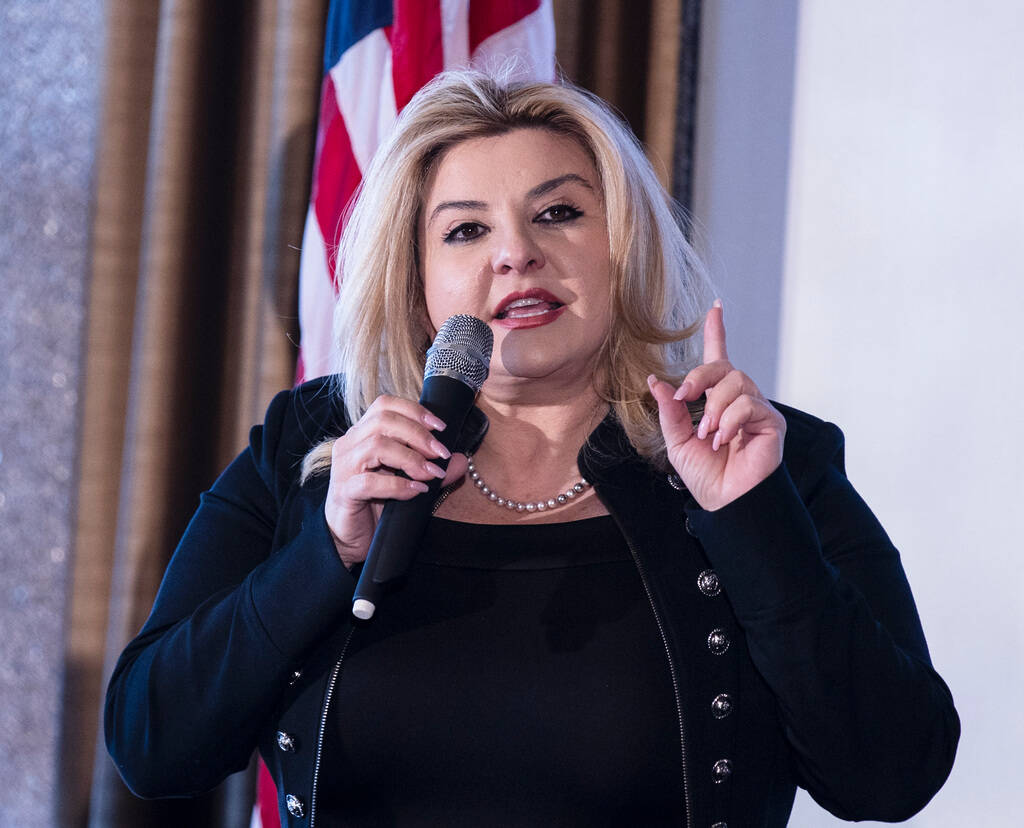 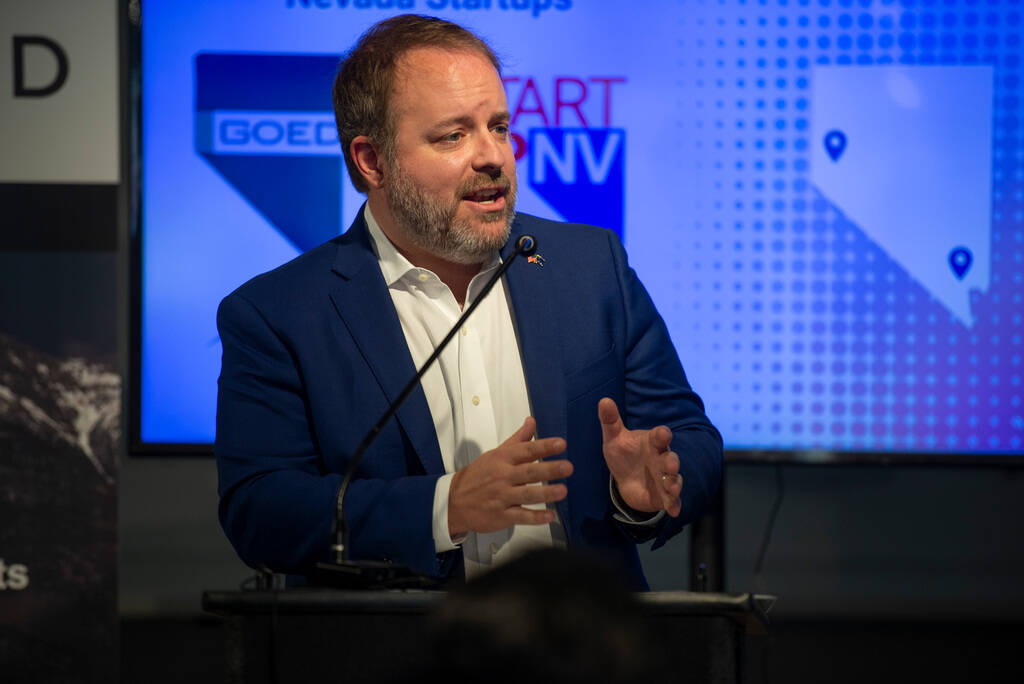 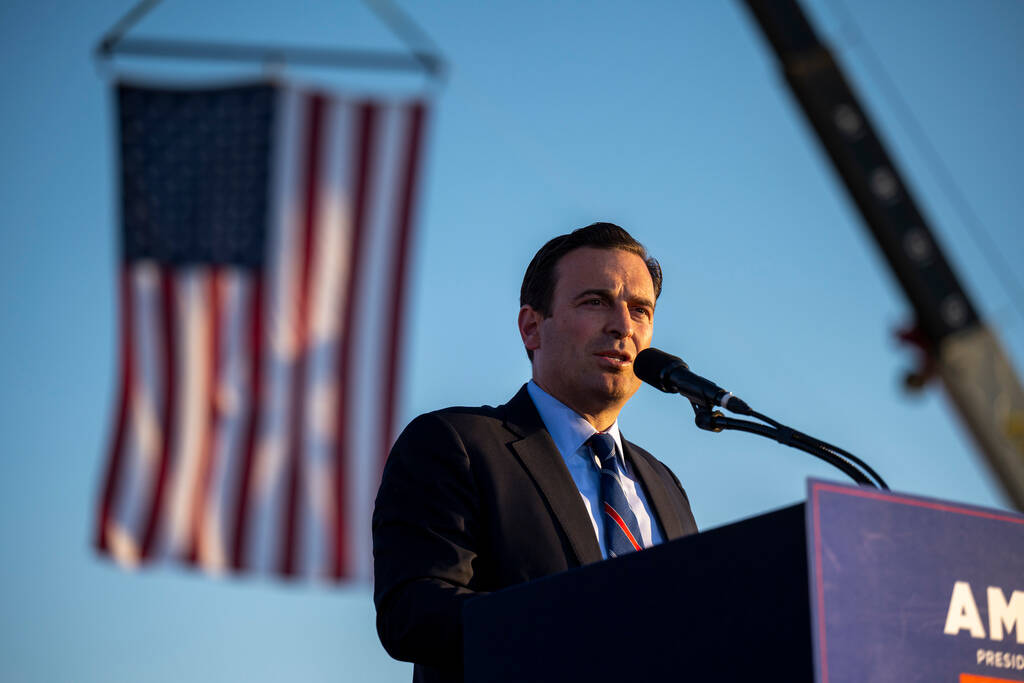 Democratic candidates for office in Nevada outraised and outspent their Republican counterparts during the last few months of the election, campaign finance reports show.

Campaigns filed their final campaign finance reports before the Nov. 8 election over the weekend and Monday, reporting how much they’ve raised, who has donated and how they have spent money. While Democrats brought in more money, polls show the top races are close and it’s not clear that fundraising success will translate to victory at the ballot box.

Jim Marchant, the Republican candidate for secretary of state, had not filed his campaign finance report — which was due 5 p.m. Monday — as of 5 p.m. Tuesday. If elected to that job, Marchant would be in charge of overseeing the timely filing of campaign reports.

Democrat Elizabeth Mercedes Krause, who is running against Rep. Mark Amodei, R-Nev., in the 2nd Congressional District, also did not file her October quarterly report, according to the Federal Election Commission’s website.

Cisco Aguilar, the Democratic nominee for secretary of state, raised about $1.2 million and spent about $554,000. He said in a statement that the race had significant consequences.

“We’ve been working hard to make sure everyone knows the stakes of this election. This race isn’t just about protecting the freedom to vote here in Nevada; it’s about preserving our nation’s democracy,” Aguilar said.

Marchant’s campaign chief, Rory McShane, said in a text exchange that he is working to figure out why Marchant’s report has not been filed.

Democrat incumbent Treasurer Zach Conine filed another complaint against Las Vegas Councilwoman and Republican candidate for treasurer Michele Fiore as a result of her latest financial report, which showed that multiple organizations contributed more than the maximum $10,000 to her campaign.

Sisolak received a lot of donations from individuals, as well as solar companies, adult health care groups and the Nevada Mining Association.

“Less than a month away from Election Day, it’s no surprise Nevadans are coalescing behind Governor Sisolak instead of a corrupt, failed sheriff who is more concerned with campaigning for a promotion than keeping families safe,” Sisolak campaign manager Sam Barrett in a statement.

Lombardo campaign spokeswoman Elizabeth Ray said in a statement that “not even $13 million of campaign cash and spending billions of tax dollars can cover up” the problems in state-run departments like the Department of Motor Vehicles and the Department of Corrections.

“Steve Sisolak has spent his entire time in office fast-tracking contracts for his political allies and getting his marching orders from Gavin Newsom. Sisolak has failed this state and Nevada voters are not about to give him four more years,” Ray said.

In the U.S. Senate race, Cortez Masto received donations from more than 170,000 individuals, including many teachers and professors.

“While Senator Catherine Cortez Masto has fought to lower costs and create good-paying, union jobs, Adam Laxalt has focused his campaign on his efforts to restrict abortion rights and overturn the 2020 election for Donald Trump,” said Cortez Masto campaign spokesman Josh Marcus-Blank in a statement. “Our campaign will continue to highlight the contrast between Catherine’s fight for Nevada and Laxalt’s work to gain power for himself.”

Laxalt, who raised about $5.4 million and spent about $4.2 million, received contributions from many lawyers, financial advisers and people who are retired. Laxalt’s campaign spokesperson Brian Freimuth said in a statement that no Republican running for Senate in Nevada has ever raised more money heading into Election Day.

“It’s an unprecedented outpouring of grassroots support pushing him toward victory in Nevada,” Freimuth said.