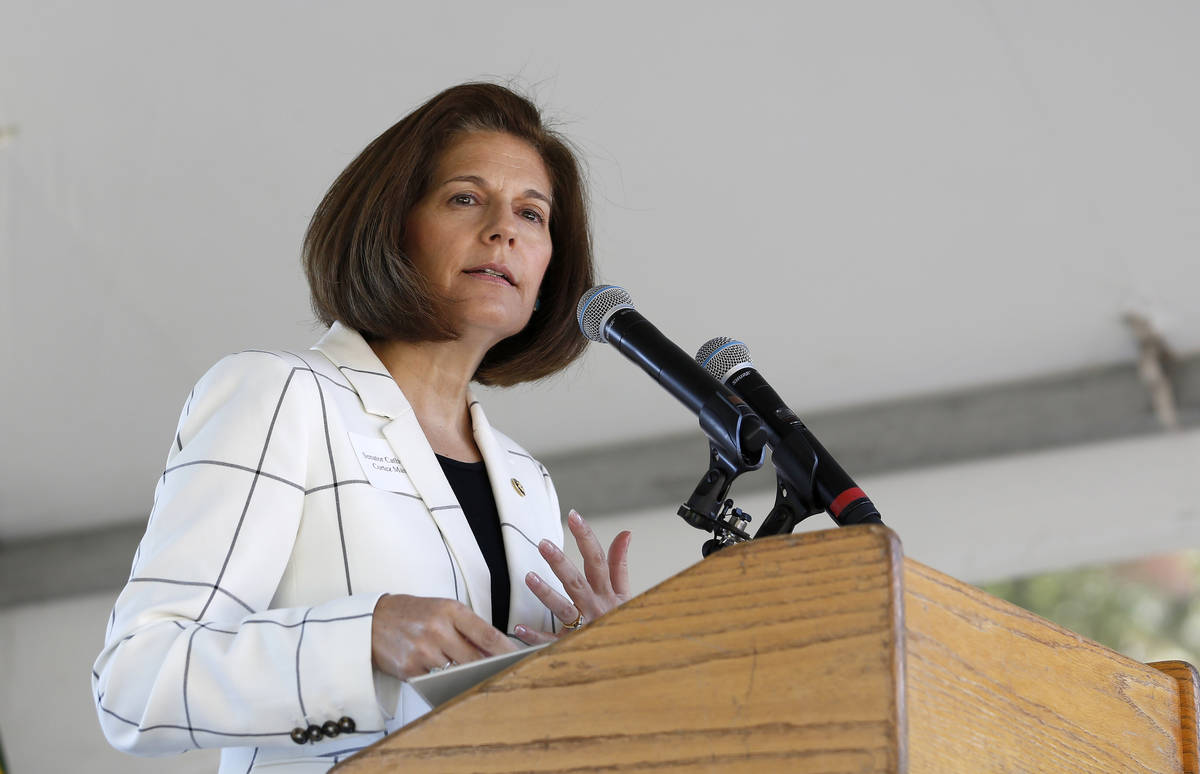 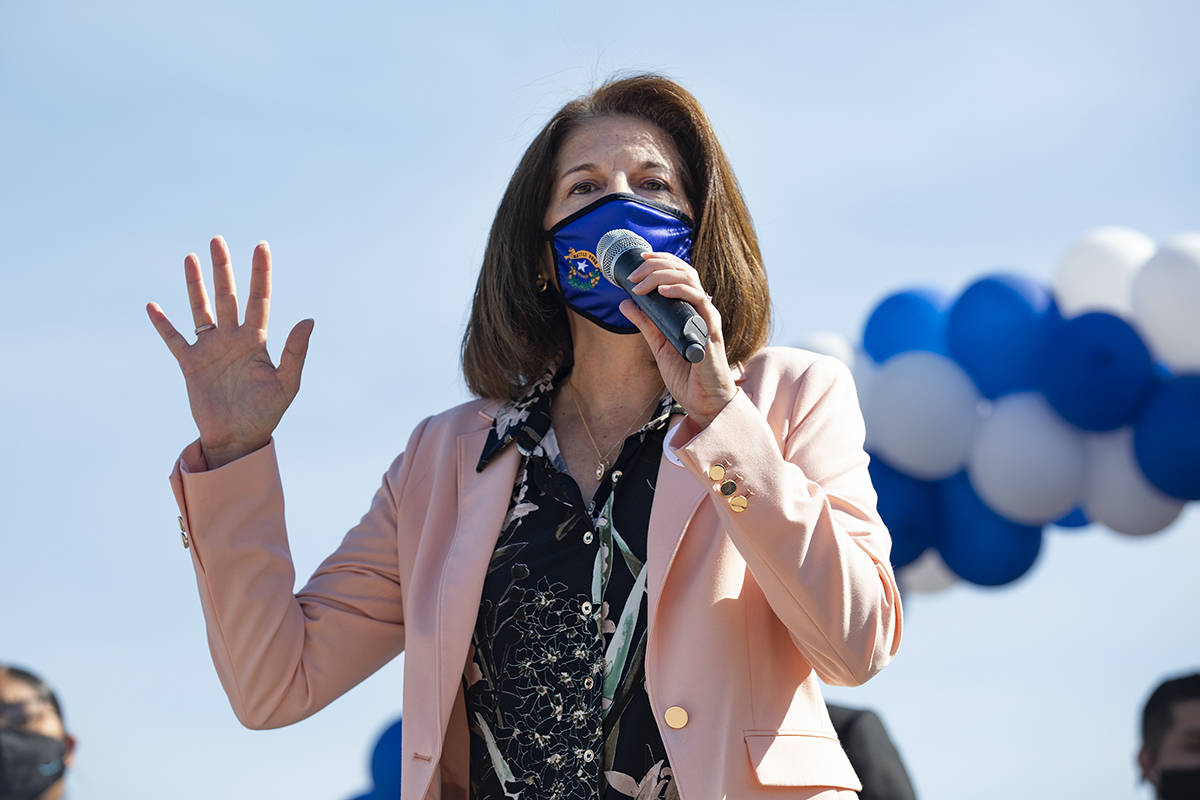 In late 2019, more than a dozen Democratic presidential hopefuls buzzed around Nevada seeking whatever edge they could find ahead of an intense 2020 nominating schedule.

About half of the candidates were colleagues of Catherine Cortez Masto, Nevada’s senior senator. While maintaining a Swiss-like neutrality in the presidential fray, Cortez Masto tended to shift the focus of reporters’ questions to key races one notch lower on the ballot.

Flipping the Republican-controlled Senate would be essential to allowing whoever could defeat President Donald Trump a path to lasting policy change, and that is what Cortez Masto intended to do when she accepted the sometimes-unpopular job of chairing the Democrats’ Senate campaign arm, the Democratic Senatorial Campaign Committee.

It took a little longer than expected, and the overall margin was as close as it could be, but a Democratic sweep of the Senate runoffs in Georgia earlier this month saw that goal realized for the first time since 2006.

Victories in the West and Georgia

“It was a tough map for us,” Cortez Masto said in an interview with the Review-Journal this week. “We had a few states that (2016 Democratic nominee) Hillary Clinton had won and many that (President Donald) Trump had won.”

She stressed an offensive mindset in the nearby states of Arizona, Colorado and New Mexico — all victories for Democrats, while also protecting incumbents in Michigan, Minnesota and New Hampshire.

The DSCC spent some $5 million as its part of a coordinated Georgia campaign with a variety of other party and grassroots entities, then invested more in the runoff, Cortez Masto said. Many Democratic operatives took no time off after the 2020 general election to lend a remote hand.

After losing out on other targeted Republican seats in Iowa, Maine and North Carolina, control of the Senate came down to Georgia, where the Republican incumbents had held the lead on election night.

The Democrats targeted new voters after Nov. 3 — some who recently turned 18, others who may not have been interested in voting the first time around. Turnout surged because of the strong coalition of Black, Latino, Asian American and Pacific Islander voters who showed up, said Cortez Masto, herself the first Latina elected to the Senate.

The Senate will be split evenly between Republicans and Democrats with a tiebreaker held by one of Cortez Masto’s closest, now-former colleagues in Vice President-elect Kamala Harris.

“For a state like Georgia to have elected a Jew and a Black man in the same cycle is really an accomplishment,” Reid said.

He recalled a conversation he had with Cortez Masto when she was still considering whether to take the helm of the DSCC in 2019.

“It’s a very tough job to fill,” Reid said. “And it’s an extremely hard job. You don’t have a lot of people knocking on your door asking how they can help.”

He continued: “She called me and said she was being asked to do it, and what should she do? I said do it but get something in return. Get on Finance. That’s the best committee to get something done on. And she got on Finance.”

Not only that, but Senate Minority Leader Chuck Schumer recently named Cortez Masto the incoming de facto majority’s vice chair of outreach, which will make her the only freshman member to serve in the leadership.

It was the closing of a circle, as Schumer was the last DSCC chair to flip the Senate and ultimately elevate Reid.

“She has unlimited ability,” Reid said of Cortez Masto. “A lot depends on that but also on the opportunities that arise. But she is situated very well.”

Cortez Masto said her time as DSCC chair and new leadership position put her in a stronger place to fight for Nevada’s priorities, chief among them increasing COVID-19 pandemic relief and rebuilding the hospitality industry and, by extension, the state’s economy.

As part of her new position, she met with some of President-elect Joe Biden’s Cabinet nominees this week to discuss the pressing pandemic and economic needs but also solutions to some of the state’s long-term concerns, such as a lack of affordable housing and the protection of public lands.

She is also looking forward to running for re-election next year.

Her fellow senator in Nevada, Jacky Rosen, also pledged to fight for hospitality and small-business support and increased support for local health care systems as the vaccines become more available.

“Looking ahead, Congress will finally be able to work in a bipartisan way to tackle issues critical to Nevadans like lowering prescription drug prices, investing in renewable energy, passing comprehensive immigration reform that provides Dreamers and TPS recipients a path to citizenship and so much more,” Rosen said in a statement.