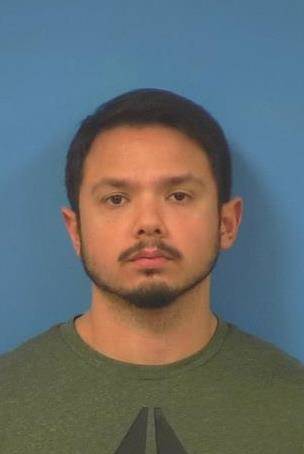 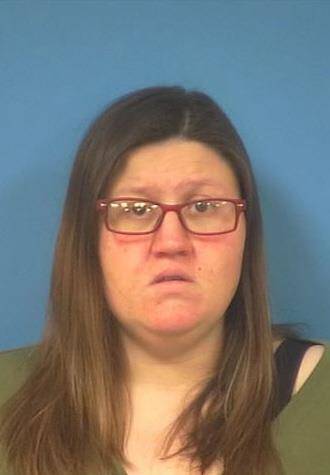 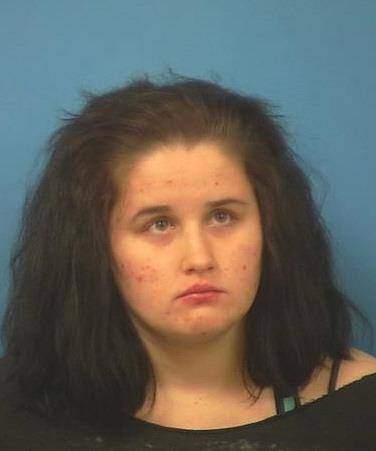 Two Nye County Sheriff’s Office deputies and one sergeant have been placed on administrative leave pending the results of an internal affairs investigation.

The action, according to Public Information Officer Annie Horak, occurred just two days after the Nov. 16, arrests of three individuals, identified as James Thatcher, Chelsea DeMille and Sandra Wombles on kidnapping, false imprisonment and elder abuse charges, after it was discovered that two individuals were being held captive against their will in a room inside a local residence.

“After a thorough investigation was conducted on this case and arrests were made, it was discovered that Nye County Sheriff’s Office deputies had been called to the residence on two previous occasions,” Horak noted. “On both occasions, deputies responded and the victims of this case were left in those circumstances. On Nov. 18, immediately after the previous calls for service were discovered, two deputies and a sergeant were placed on administrative leave pending the results of an internal affairs investigation for misconduct, from their previous encounters with those victims.”

As reported in the Nov. 21 edition of the Pahrump Valley Times, the woman and her adult son said they were being held hostage by the three individuals for several months.

In a videotaped statement, Sgt. Adam Tippetts said Thatcher, 28, had tied his mentally impaired 52-year-old mother and 34-year-old brother, to a twin-size bed in a home he shared with his girlfriend, Demille, 30.

Thatcher held his mother and brother to cash out their Social Security disability checks, Tippetts said.

Officers located the mother and son after responding to a service call from a residence next door.

“The man could not walk or talk, but his mother told officers the two had been confined to a bedroom with little food and one bottle of water daily since August,” Tippetts said. “He said the bedroom where they were tied up had tinted black windows and a security camera to monitor the mother and son. Both appeared malnourished and dehydrated when officers found them,” according to the videotaped statement.

Both were subsequently transported to Desert View Hospital by medics.

Additionally, deputies searched the property and found a stained mattress with ropes, cables, handcuffs and a security camera, Tippetts noted.

The sheriff’s office has yet to release the names of the deputies and sergeant in question, as the agency is prohibited by law from discussing personnel matters.