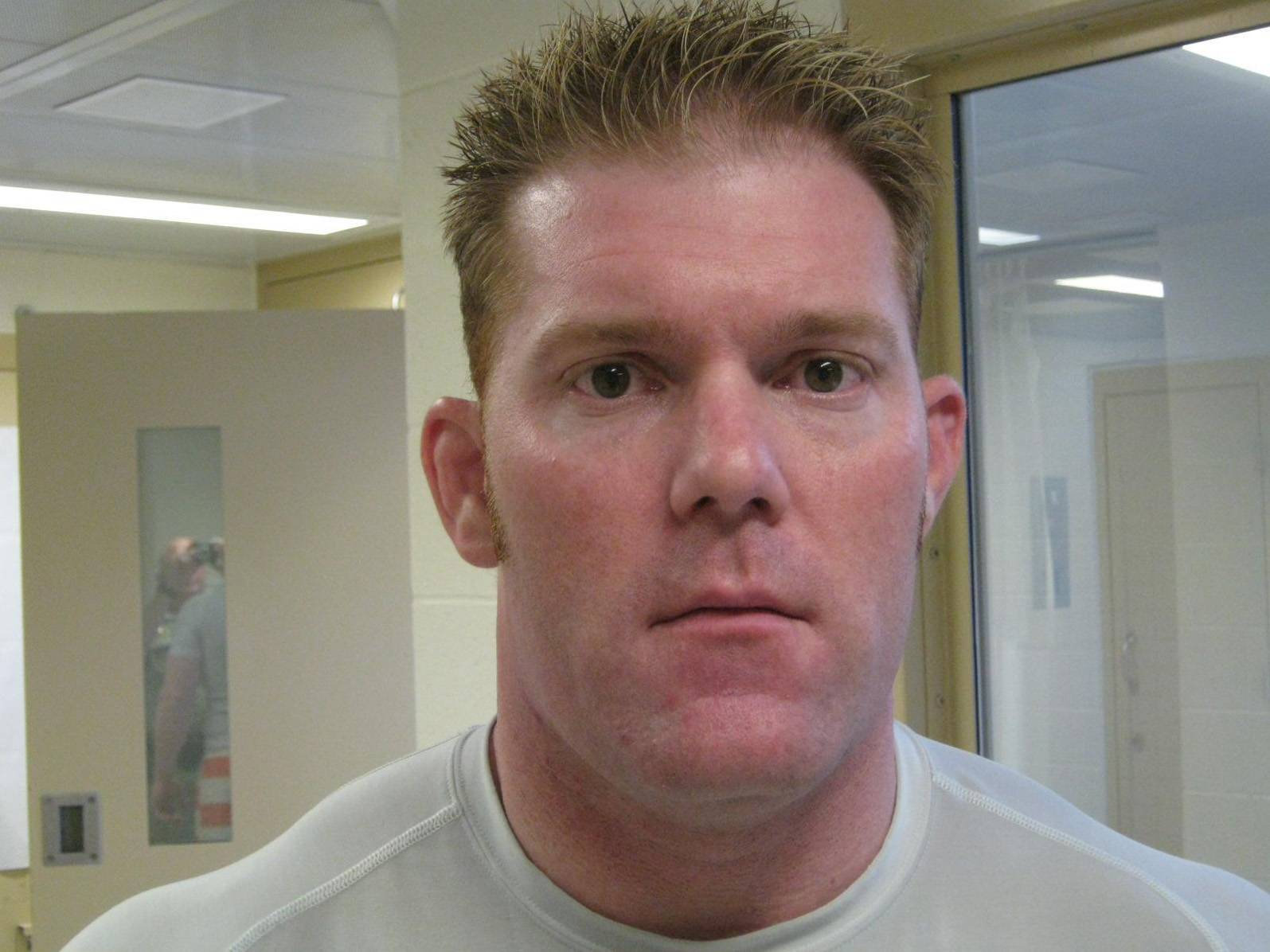 A Nye County Sheriff’s sergeant was ensnared in a drug sting and arrested over the weekend after a subordinate became suspicious of the superior officer’s insistence that he be the one to book a bottle of pills into evidence.

Once the sergeant booked the pills, narcotics officers took them from the evidence room and recounted them. A total of 60 15 milligram morphine pills were missing. Sheriff Tony DeMeo was alerted to the situation at 11:35 p.m. Friday. By Saturday, police had search warrants for Horn’s person, his patrol car and his home.

When the search warrants were served, Horn happened to have just come back from a call to service at an elderly woman’s home; the sergeant allegedly coerced the woman to give him her pain medication.

Horn was confronted at the sheriff’s office with the search warrants. Detectives found the elderly woman’s pills in Horn’s uniform pocket, according to a sheriff’s press release on the matter. Police suspected Horn was under the influence and gave him a drug test. He was allegedly caught with three categories of drugs in his system, the press release states.

Horn was then arrested on drug possession charges, DUI, possession of a firearm by a prohibited person, coercion, burglary three counts of unlawful use of a controlled substance, oppression under color of office, petit larceny, and possession of stolen property. He was booked into the Beatty jail and released.

A search of the sergeant’s patrol car allegedly turned up several different schedule 2 controlled substances, including liquid morphine and pain pills in a female’s name. In the spare tire area in the trunk of the vehicle, investigators allegedly discovered more than 15 prescription pill bottles of yet to be determined substance and ownership.

Investigators additionally reported finding the pills Horn allegedly took from the NCSO several hours earlier wrapped in a paper towel with other pills in an overhead compartment.

Because he was allegedly driving while under the influence of these substances and also in possession of his sidearm and long guns located in his vehicle, Horn was additionally arrested for DUI, first offense, and possession of a firearm by a prohibited person.

DeMeo said by law Horn has been placed on paid administrative leave pending the completion of both a criminal and internal investigation.

This is a developing story. Check back here for more details as they emerge.