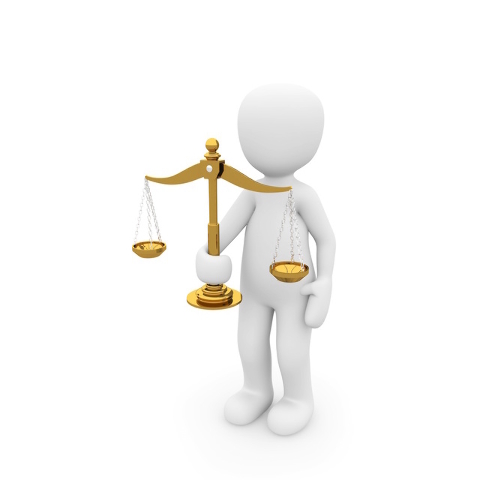 • Shane Jessie Hodge was charged on August 9 with assault with a deadly weapon, a felony, and domestic battery, a misdemeanor.

• Carl J. Schumacher was charged on Aug. 26 with an injury to other property, a felony and duty to stop at the scene of an accident involving damage to vehicle or property, a misdemeanor.

• Monika Melissa Gonzalez was charged on Aug. 26 with forgery, a felony; exploitation of an older person, a gross misdemeanor; petit larceny, two counts; and obtaining money under false pretenses, two counts, both misdemeanors.

• Mark Jeffrey Zimmerman was charged on Aug. 30 with unlawful use of a controlled substance, a felony.

• Nayoma Joyce Parker was charged on Aug. 31 with possession of a controlled substance, a felony; possession of dangerous drug without a prescription, two counts, a gross misdemeanor.

• Donald Salvadore Blanchard was charged on Aug. 30 with attempted home invasion, a felony.