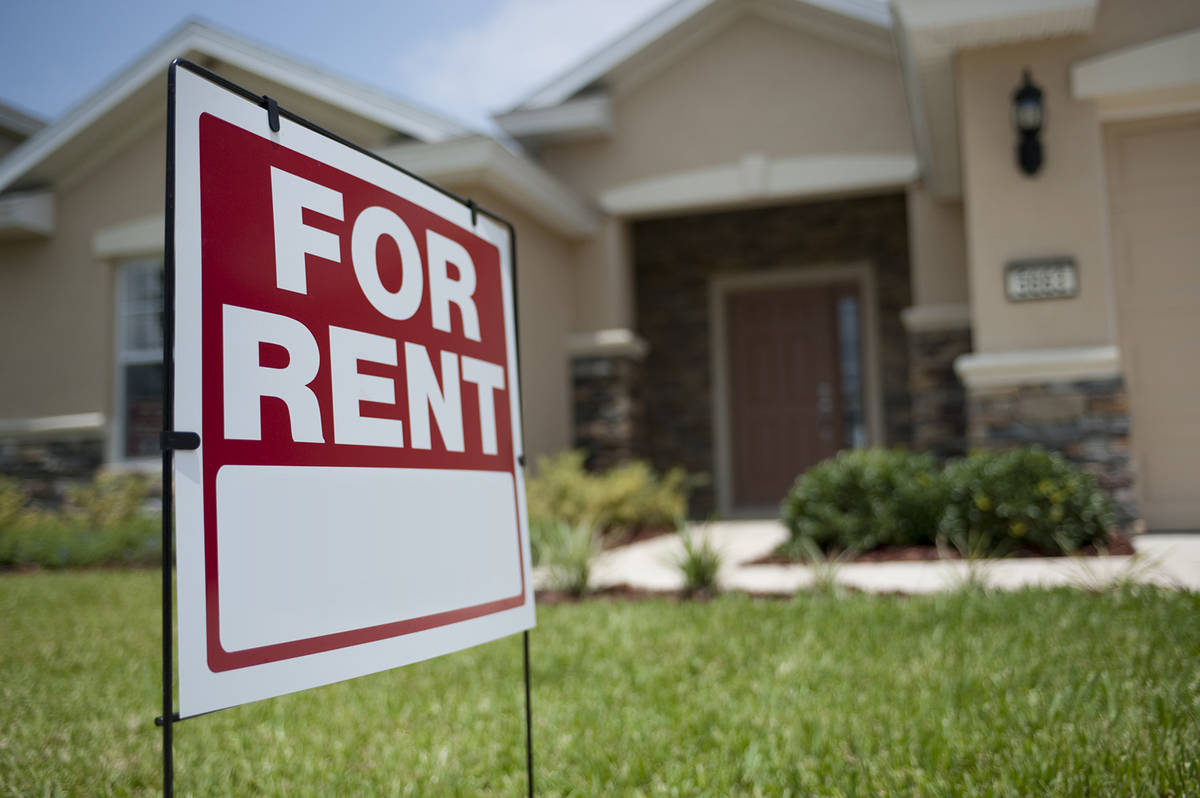 State and federal eviction moratoriums have been a lifeline for cash-strapped Nevadans, but a study released Thursday finds the protections have battered Nevada’s economy and its landlords.

The economic activity generated by the state’s residential rental industry dropped 9 percent, or $511 million, in 2020 compared with 2019, according to a report by RCG Economics for Nevada Realtors and the Nevada State Apartment Association. And based on lost wages and economic output, the eviction ban cost Nevada a projected $12.6 million in lost sales and use tax revenue last year.

“This research helps us put this damage into perspective from an economic point of view,” said NVR President Brad Spires. “It reinforces what we’ve been saying throughout this pandemic about the disproportionate harm these policies have had on individual property owners who depend on rental income to survive.”

The report also found smaller landlords, those with up to three rental units, took the biggest financial hit, losing about $1,870 per unit.

John Restrepo, founder of Las Vegas-based RCG Economics, said “it was really striking to us how much more they were affected by the moratorium.”

Meanwhile, landlords with more than 30 units missed nearly $350 in revenue per unit. On average, landlords lost about $422 per unit between March 2020 and February 2021.