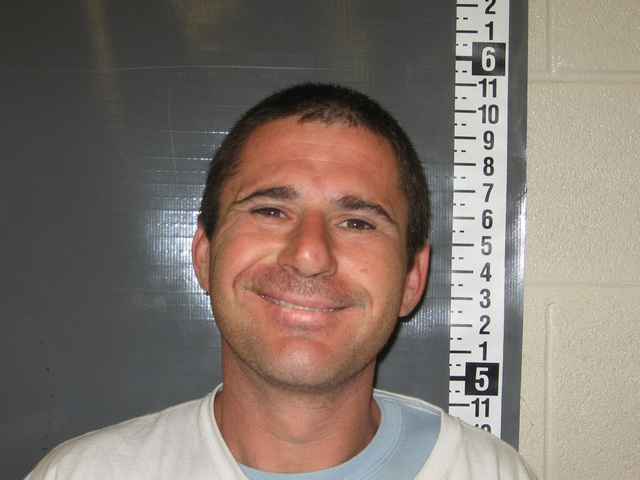 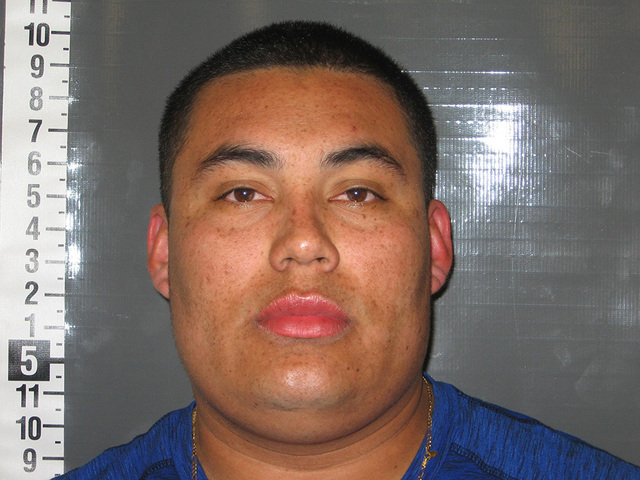 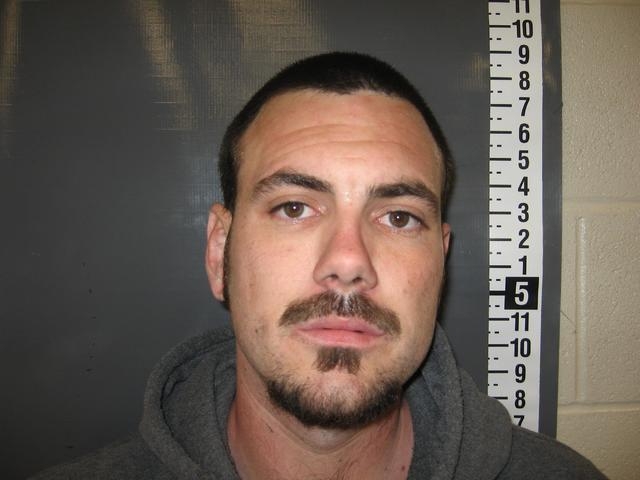 Three men arrested for allegedly trying to use the social media site Facebook to lure a 14-year-old female to meet them for sex earlier this year appeared in District Court this week to face charges in those cases.

All three were charged with using technology to lure a child, a category B felony, after they were arrested between March 19 and 29 when police say they began chatting with a female Facebook user who identified herself as being 14 years old.

The men allegedly agreed to meet the young female at various locations throughout Pahrump in order to engage in sexual activities with her, at which time they were arrested by local police.

Ortiz and Speakman each accepted a plea deal in their cases this week. Both men pleaded guilty to a lesser charge of statutory sexual seduction, which can be treated as either a category D felony or gross misdemeanor. The prosecution has also reportedly agreed to recommend probation for both men as part of the deal as long as a psychological evaluation determines that they are a low risk to re-offend if released from custody.

Both Ortiz and Speakman are scheduled to be back in court on Sept. 8 for sentencing.

Kurpiel was before the court on a motion to revoke his own recognizance release from custody in both this case and another he is scheduled to go to trial on this summer as a result of his March arrest.

Deputy District Attorney David Rickert requested the judge revoke Kurpiel’s OR status and place him in custody on $50,000 bail for violating the terms of his prior release by getting arrested again.

“The defendant has a secondary trial setting this July. He’s out on OR release that was granted at the justice court level I believe back in 2012. In the meantime, he has picked up a new case, a category B felony, where he’s been accused of using technology to lure a child. This is part of those cases involving the sting operation. The state, having found out this will be his third open felony case in the system right now, filed this motion,” Rickert said. “I’m asking that he be remanded and bail be set for a total of $50,000, $25,000 for each count. I think it’s clear with this new case he’s a threat to community safety. He does have a third unlawful use for a controlled substance in the lower court; his preliminary hearing on those two other cases I believe is late July, but he is a serious risk to commit new crimes.”

Kurpiel’s attorney Harry Gensler argued that his client had made all of his court appearances in both cases, and asked that Lane keep his client out of custody.

“He is here today. When we initially got this motion, it was my understanding that he was in custody. The staff advised me he was staying with them and that he got his OR in justice court…He’s here today, he appeared in court like he was supposed to, he makes his court appearances, he is working, he’s on good terms with his family who are willing to help him out…We would ask you to continue on that status. Hasn’t been convicted of anything and in terms of the Justice Court cases, those are just allegations,” Gensler said.

Lane decided to keep Kurpiel out of custody while he awaits further court appearances on his various cases.

He is scheduled to be back in Pahrump Justice Court for a preliminary hearing in the child luring case in July.