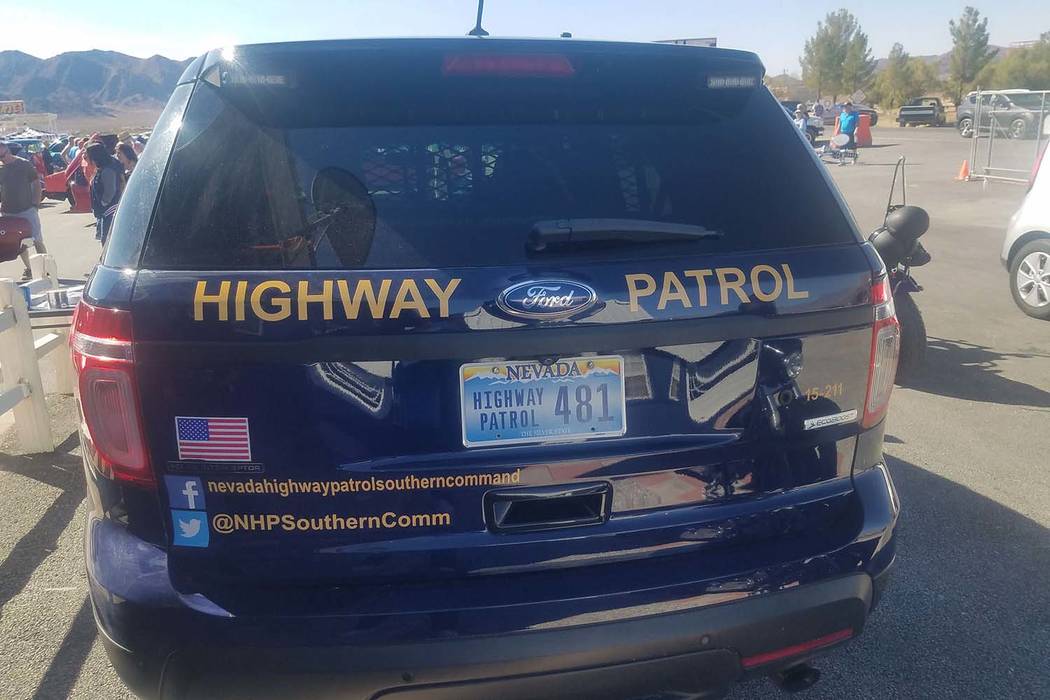 The Nevada Highway Patrol is investigating a fatal crash that involved three vehicles, west of Tonopah.

The crash was reported the afternoon of July 14 along U.S. Highway 95 south of Luning.

The name of the victim and circumstances leading to the crash were not immediately known.

Multiple other people with serious injuries were transported from the scene, the NHP said.

The crash shut down both northbound and southbound travel lanes in the crash aftermath.

A fatal investigation team was dispatched to the scene.

Information was released via Twitter by the Nevada Highway Patrol’s Northern Command in Reno.