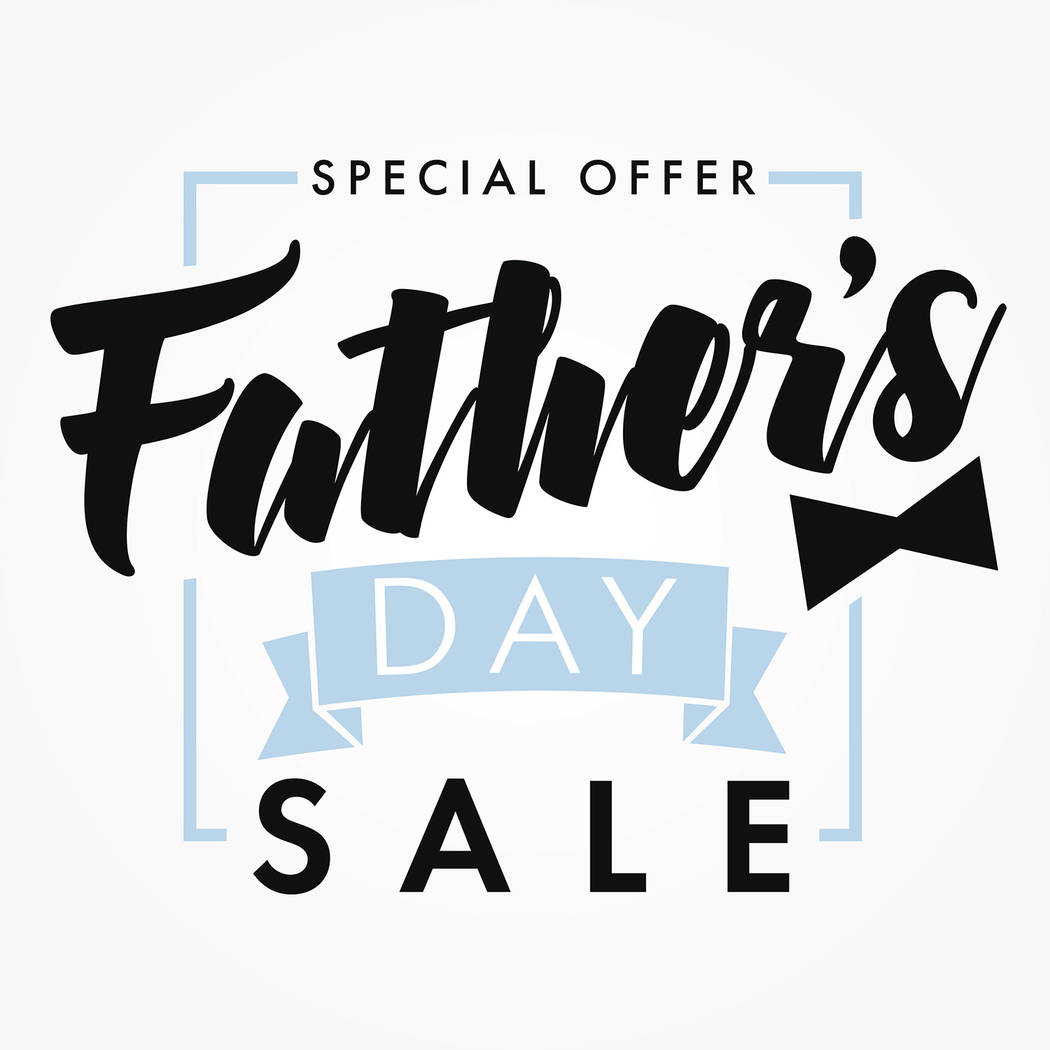 Thinkstock The expected spending would be second only to last year’s $15.5 billion, the highest in the 15-year history of the survey at an average $135 per person. 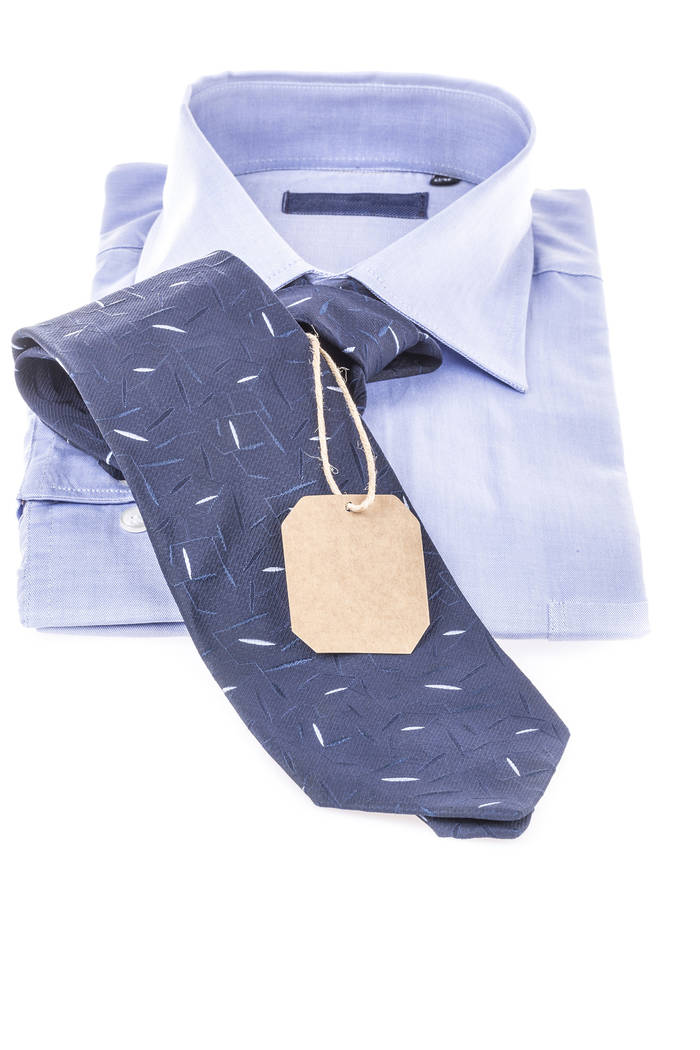 Thinkstock According to the Father's Day survey, consumers plan to spend $2.2 billion on clothing (purchased by 43 percent of shoppers), $2.1 billion on gift cards (42 percent) and $1.8 billion on consumer electronics (20 percent).

Father’s Day spending is expected to total a near-record $15.3 billion this year, according to a study released today by the National Retail Federation and Prosper Insights &Analytics.

A total of 77 percent of Americans will celebrate Father’s Day and spend an average of $133 per person, the National Retail Federation said in its announcement.

“We are pleased to see consumer confidence continue to rise, leading to another near-record holiday spend on Father’s Day,” National Retail Federation President and CEO Matthew Shay said. “Leading into the second half of the year, Americans are looking forward to treating their dads and retailers will be prepared to offer a variety of gift options that will create new memories on this special day.”

The expected spending would be second only to last year’s $15.5 billion, the highest in the 15-year history of the survey at an average $135 per person. Individuals between 25 and 34 years old will be the biggest spenders this year at an average $188 per person.

According to the survey, consumers plan to spend $2.2 billion on clothing (purchased by 43 percent of shoppers), $2.1 billion on gift cards (42 percent) and $1.8 billion on consumer electronics (20 percent).

The survey found 47 percent of consumers plan to give a “special outing” gift, such as a concert, sporting event or dinner. This category represents the largest share of spending at $3.2 billion.

“Special outing gifts have steadily grown in popularity for Father’s Day since their lowest point in 2009,” Prosper Insights Executive Vice President of Strategy Phil Rist said. “These consumers, especially those between 18 and 24 years old, want to offer something to their dads that is unique, thoughtful and allows for quality time on dad’s special day.”

To find that special gift, 39 percent of those celebrating the holiday will head to a department store, 34 percent will shop online, 25 percent will visit a discount store and 24 percent will visit a specialty store. Nearly half of smartphone users plan to use their device to help make purchasing decisions while shopping this Father’s Day.

More than half of those surveyed plan to buy for their fathers or stepfathers (53 percent) followed by husbands (27 percent) and sons (10 percent).

The survey of 7,681 consumers was conducted May 3-10 and has a margin of error of plus or minus 1.1 percentage points.