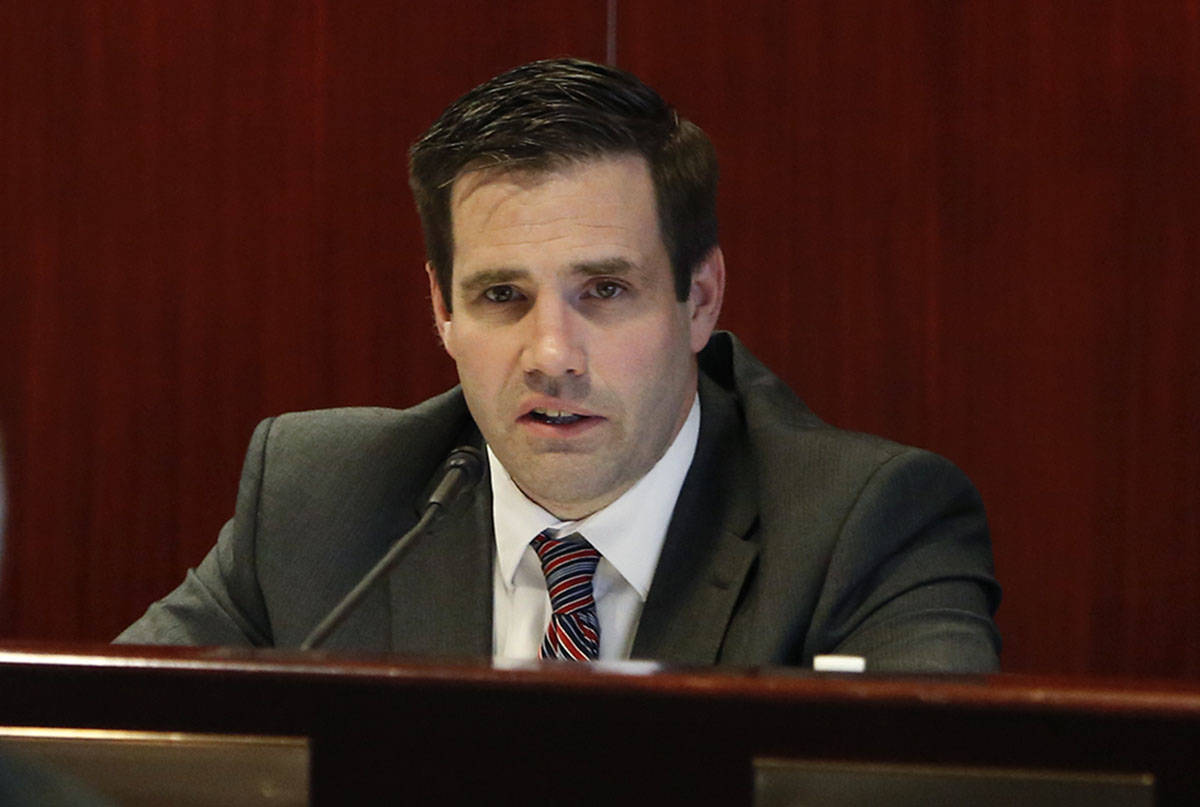 Cage said that although that was not enough evidence to indicate a trend, it is an indicator that mitigation measures are working. The test positivity rate dipped slightly to 19.4% over the past two weeks.

Less encouraging is that the first known case of the B.1.1.7 coronavirus strain, known as the United Kingdom variant, has been detected in the state. The sample was collected during routine community collection activities and tested in the Southern Nevada Public Health Laboratory. The Nevada State Public Health Laboratory detected the new strain in the sample Jan. 22.

As of Monday, the Nevada National Guard is assisting with data entry, while the Nevada State Immunization Program is working with counties, local health authorities and partners to address the manpower needed to remedy the backlog and streamline the process going forward.

As to the rumor that Nevada is one of the states not ordering up to their limit of vaccine doses from the federal government, the officials said that the state is ordering first doses up to the federally allocated cap but only ordering second doses in quantities requested from vaccinators.

With 21- and 28-day intervals between the first and second doses of the two approved vaccines, doses are being ordered as the time approaches to use them, they said.

Another sticking point is the notion that Nevada has received the second-lowest number of vaccine doses per capita among all U.S. states. Cage said Gov. Steve Sisolak wrote acting Health and Human Services Secretary Norris Cochran regarding the state’s allocation and is seeking clarification on the population numbers used to calculate the state’s allocation.

Cage and Pandori also sought to refute the fear that Nevadans won’t be able to get their second doses, saying that while the federal government has held back second doses there has not been a disruption in the process. What is critical to understand, they said, is that a new shipment of doses does not come to the provider with labels for first or second doses.

Vaccination partners receive a bulk shipment, and it takes a workforce and a process to plan and thaw for first and second dose events while updating appointment opportunities.