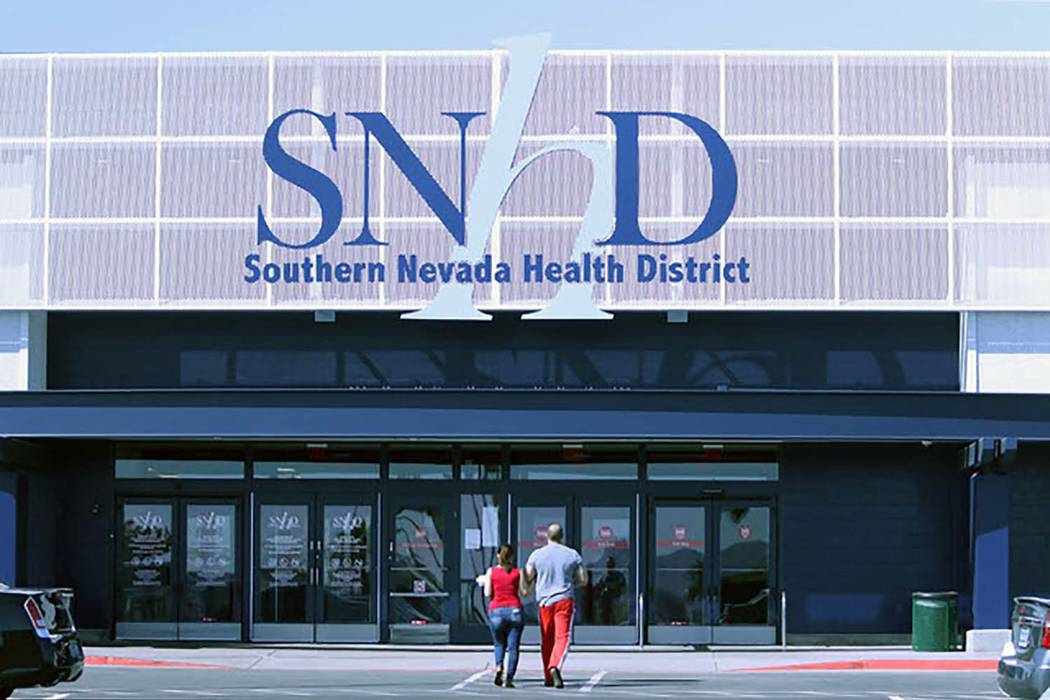 Federal health officials have confirmed the first known case of acute flaccid myelitis (AFM) – a polio-like illness that can cause permanent paralysis and mostly afflicts children — in Southern Nevada.

The Southern Nevada Health District issued a news release Wednesday stating that the federal Centers for Disease Control and Prevention had confirmed the first case of AFM in a child in Clark County. It provided no information on the child or his or her condition.

AFM is a rare but serious condition that affects the spinal cord and can cause the muscles and reflexes in certain parts of the body to become weak. AFM, or neurologic conditions like it, have a variety of causes such as viruses, environmental toxins, and genetic disorders. It can be a complication following a viral infection. This condition is not new; however, the CDC has been investigating AFM since case reports increased in 2014.

The CDC reported this week that from August 2014 through September 2018, it has received information on a total of 386 confirmed cases of AFM across the U.S. Most of the cases have occurred in children.

The news release from the health district said it will continue to work with the Nevada Division of Public and Behavioral Health and the CDC to investigate any additional suspect cases of AFM. Cases will be reported once confirmation is received through the CDC, it said.