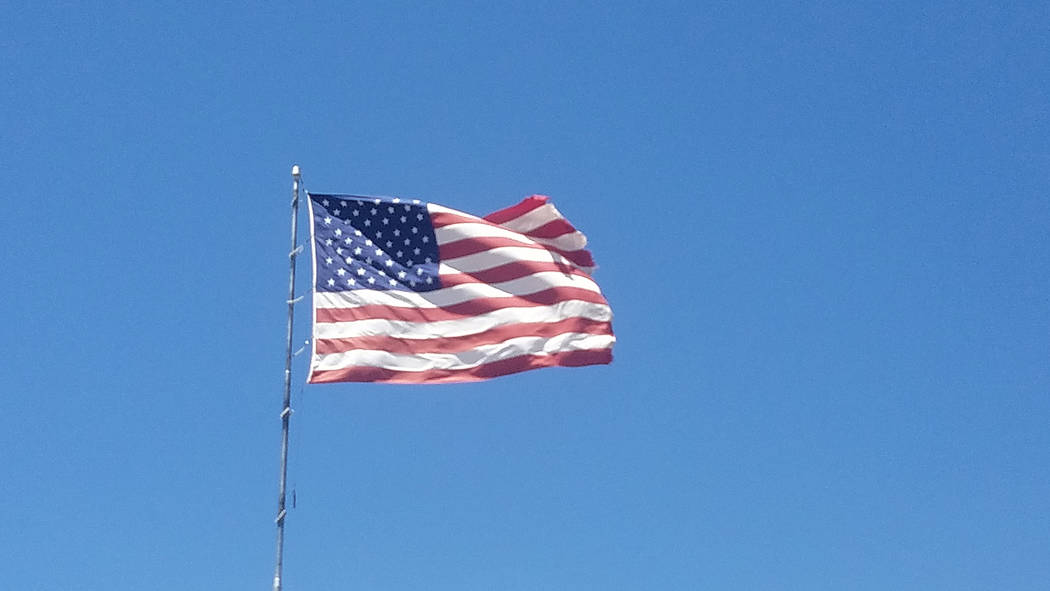 David Jacobs/Pahrump Valley Times The American flag flies in Pahrump as shown in a file photo. 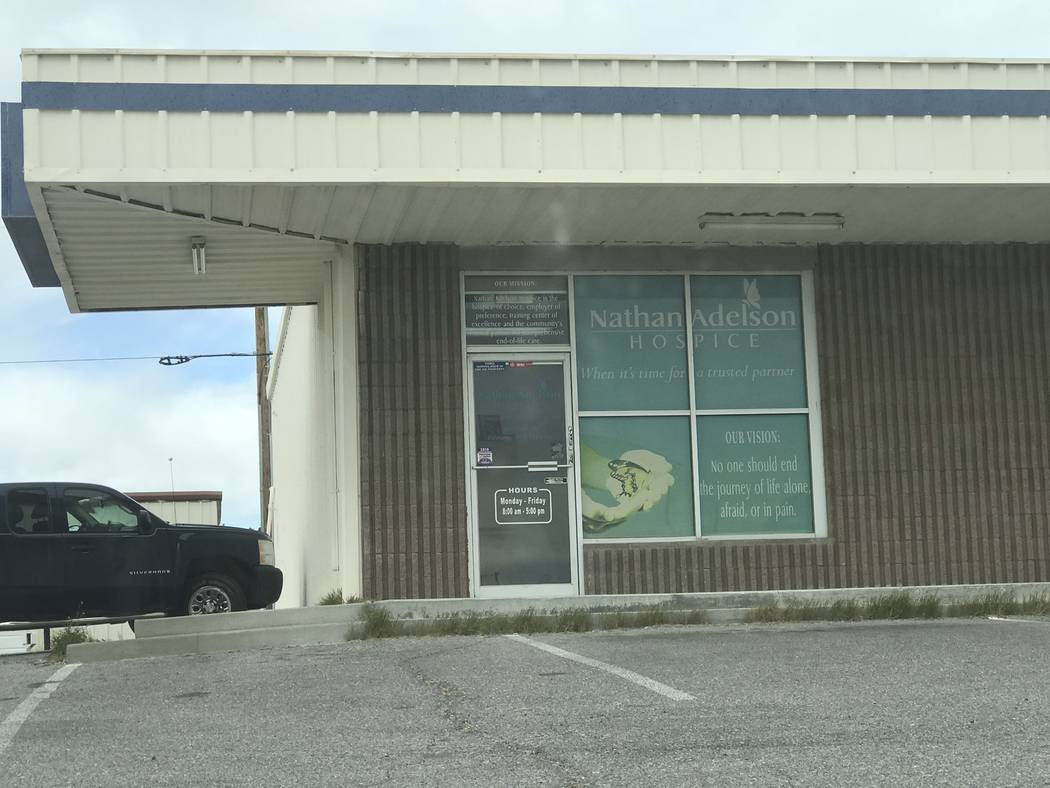 Nathan Adelson Hospice announced it will be holding a special “We Honor Veterans” pinning ceremony today, June 14 in Pahrump to coincide with Flag Day.

At the pinning ceremony, pegged to begin at 10:30 a.m. at Inspirations Senior Living at 931 East Honeysuckle St., local veterans are individually recognized and awarded a special pin that commemorates their military service. The event brings together veterans, family members, and friends, allowing them to share stories of their loved one’s military service.

“American’s veterans have done everything asked of them, and it is never too late to show them our appreciation,” Carole Fisher, president, and CEO of Nathan Adelson Hospice said in a statement. “Through our participation in the We Honor Veterans program, this pinning ceremony in Pahrump gives us that opportunity.”

A news release announcing the event said: “Simple acts of gratitude often help veterans find closure and peace as they near the end of life. For many veterans, it has been years since they were publically recognized and thanked for their service. As one veteran shared, “Whether you spent a short time or a lifetime in the military, it means a lot to have someone honor you while you’re in hospice.”