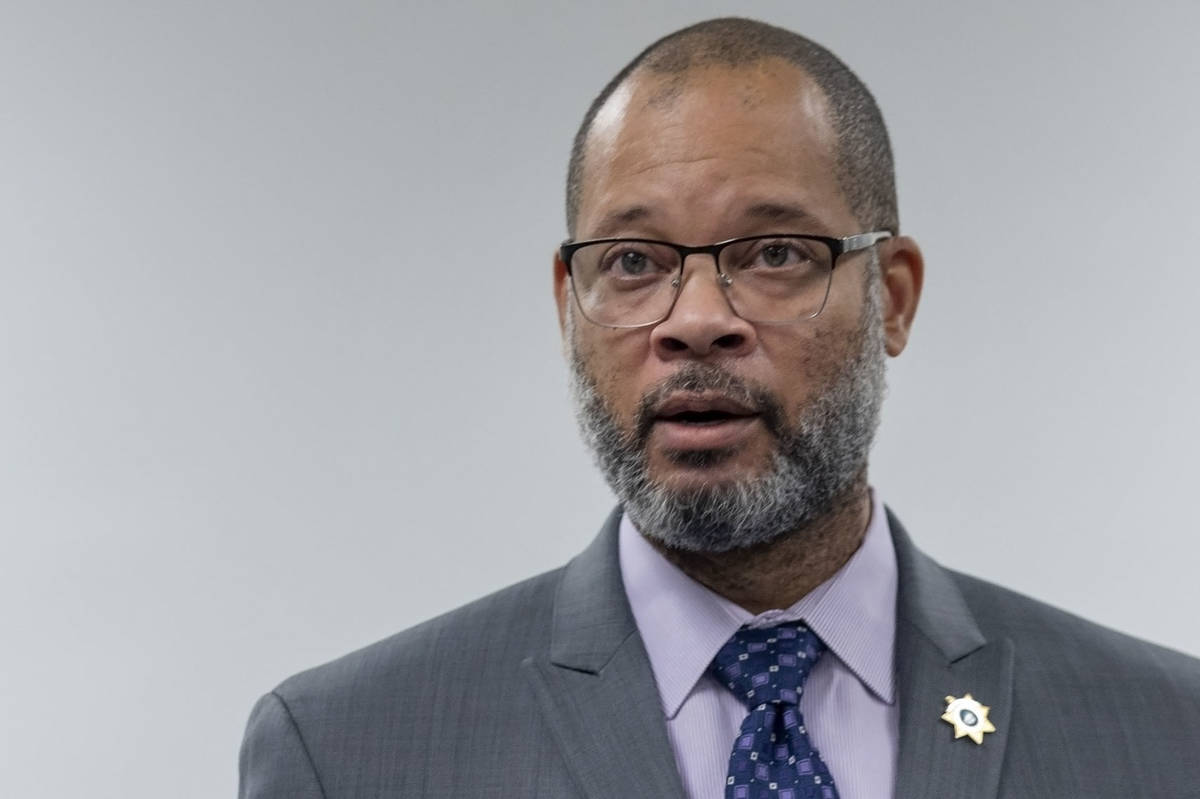 The CRA was enacted by Congress to prevent racially discriminatory redlining in housing and to encourage banks and savings associations to help meet the credit needs of all segments of their communities, including low- and moderate-income neighborhoods and individuals.

“Low-income communities and communities of color continue to face inequities in our state and around the country,” Ford said. “One of my goals as Nevada’s attorney general is to advocate for equal rights and opportunities for all, which includes affording fair and nondiscriminatory opportunities to buy a home, start a business or pursue education. I believe that this new rule proposed by the Federal Reserve will take us one step closer to these goals.”

Since the CRA was enacted in 1977, it has helped direct trillions of dollars in investments back to low- and moderate-income communities, increasing access to financial services and loans that incentivize the availability of affordable housing and support small businesses across the country.

During the current economic and public health crisis, safeguarding and strengthening the law’s mechanisms to tackle persistent, structural inequality remains as important as ever. Compliance with the CRA is overseen by three regulatory agencies: the Federal Reserve Board of Governors, the Office of the Comptroller of the Currency and the Federal Deposit Insurance Corporation. On Sept. 21, 2020, the Federal Reserve — following rulemaking by the OCC that was strongly condemned by a multistate coalition of attorneys general as antithetical to the goals of the CRA — put out a request for comments on its separate, independent proposal to strengthen, clarify and tailor CRA regulations to reflect the current banking landscape and better meet the core purpose of the law.

In the comment letter, the multistate coalition of attorneys general applauds the Federal Reserve’s efforts and reemphasizes the CRA’s critical impacts, including on affordable housing and preventing homelessness, with the Federal Reserve’s proposal taking steps to help designate housing for very-low income, homeless or other harder-to-serve populations as being particularly responsive for CRA evaluations; serving financial needs of low- and moderate-income communities, with the Federal Reserve’s proposal expected to keep banks accountable and responsive through community input in the evaluation process of bank activities under the CRA; and potential for increasing access to credit and deposit services for small businesses hit hard by the pandemic, with the proposal tightening the definition of small businesses and farms in order to help better meet the credit and banking services needs of residents who might have struggled to obtain relief.