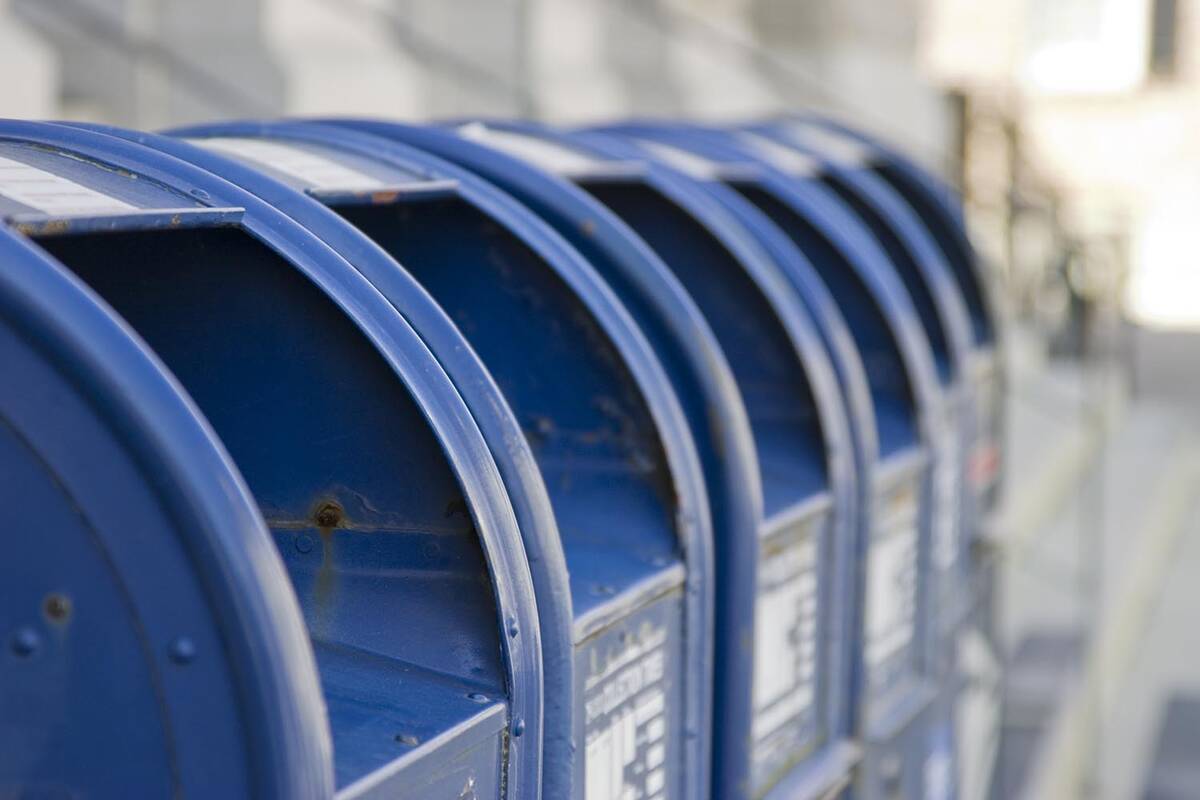 Getty Images “The complaint requests that the commission order the postal service to request a review of the full extent of the ten-year plan, affording the states and the public an opportunity to provide comment,” the release said.

Ford joined the coalition in submitting a complaint in asking the Postal Regulatory Commission to order the U.S. Postal Service request an advisory opinion on Postmaster General Louis DeJoy’s ten-year plan to transform the Postal Service.

“This plan is merely the latest proposal from Postmaster General DeJoy that would damage the nation’s postal service,” said AG Ford. “I believe the Postal Regulatory Commission should intervene in order to stop the further degradation of public service that will affect every American. The postal service must be given the best tools to succeed in its original mission to provide the nation with reliable, affordable and universal mail service.”

The coalition argues in the complaint that the plan will transform almost every aspect of the Postal Service and result in slower service standards for some mail and lead to negative quality of life change for users.

An analysis by the Washington Post states that 70% of first class mail sent to Nevada would take longer to arrive under the plan.

“The coalition submitted the complaint to the Postal Regulatory Commission, an independent federal agency that provides transparency and accountability to the Postal Service,” Ford’s office said in a release. “The complaint asserts that Postmaster General DeJoy adopted a ten-year plan that will make significant changes to postal services without first obtaining an advisory opinion from the Commission. Under federal law, the Postal Service must first go to the Commission whenever it makes a change to postal services that will affect the entire country.”

The Postal Regulatory Commission was empowered by Congress to give expert advice and oversight to the postal service— “oversight that is sorely needed after Postmaster General DeJoy implemented operational changes in summer 2020 that caused nationwide mail delays,” Ford’s office said in a release.

“The complaint requests that the commission order the postal service to request a review of the full extent of the ten-year plan, affording the states and the public an opportunity to provide comment,” the release said.