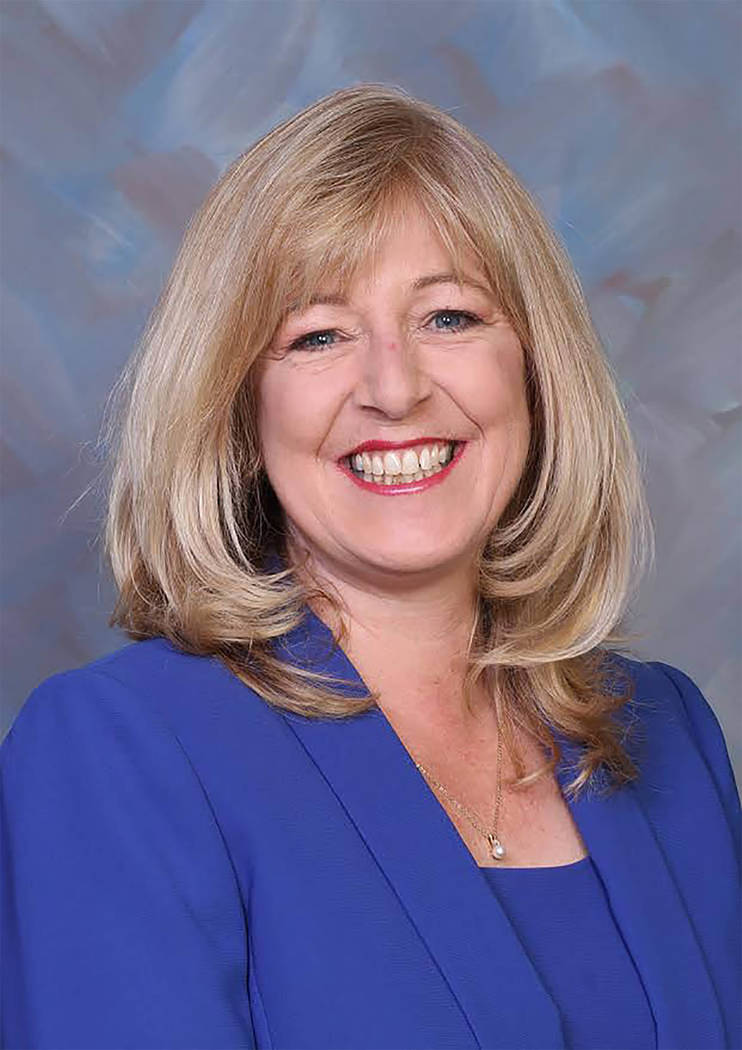 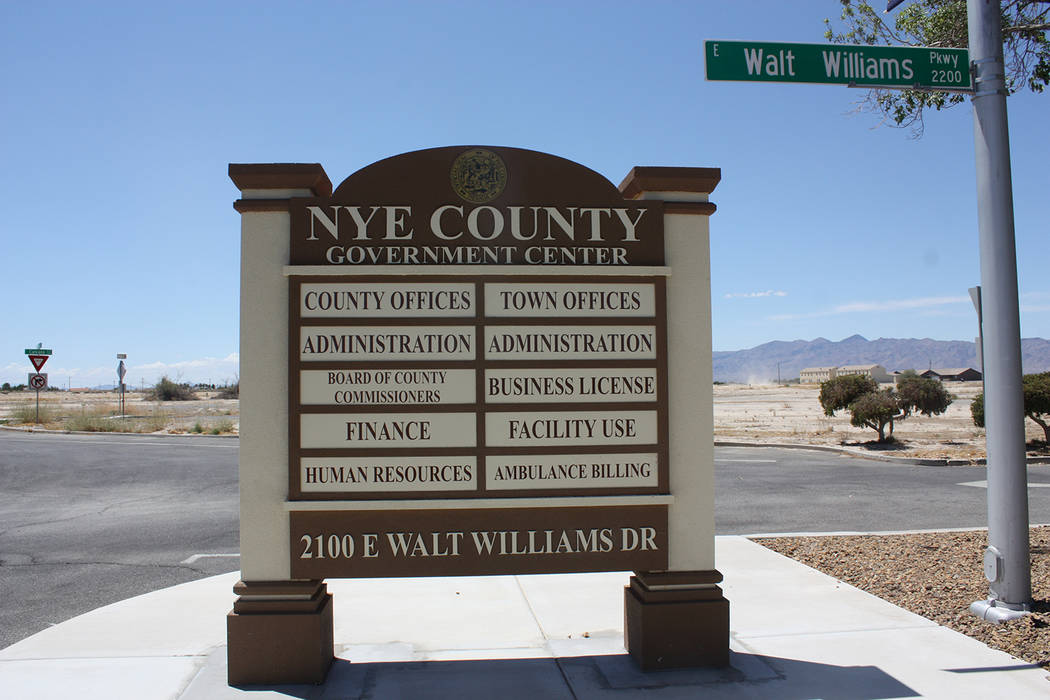 Robin Hebrock/Pahrump Valley Times The Nye County Government Center houses county administration, of which former Nye County District Attorney Angela Bello was a staff member for a short period of time. Her temporary employment with the county was reported as complete as of the end of January.

After losing her bid for re-election in the 2018 general, former Nye County District Attorney Angela Bello secured a temporary stint of employment with Nye County, a fact that left several members of the public questioning the reasoning behind the move.

According to Nye County officials, Bello was hired for a short period of time in order to ensure she qualifies to receive Nevada Public Employee Retirement System payments.

“In order to help Angela Bello obtain the two weeks needed to vest in the Nevada Public Employee Retirement System, I hired her as a temporary administrative secretary until the end of the month,” Nye County Manager Tim Sutton explained. “Mrs. Bello is not performing any legal work, is not involved with the District Attorney’s Office and is being paid $20.77 per hour, the wage assigned to the administrative secretary position.”

Sutton went on to detail the reasoning behind the decision, remarking that as four years worth of payments had been made by Nye County towards Bello’s PERS, he felt it was in the best interest of the county to allow her to accumulate the final few weeks she needed to qualify for PERS disbursements.

“Public employees and elected officials qualify for retirement benefits paid through PERS if they have served in an eligible position for at least five years. Long before serving her four-year term as the Nye County District Attorney, Bello worked as a law clerk for approximately eleven months and two weeks,” Sutton stated. “Consequently, she was about two weeks short of the five years needed to vest in PERS. While Bello served as DA, the county paid the employer-mandated contributions towards her PERS retirement, contributions which would have been wasted if she did not reach five years in the PERS system.”

Bello agreed that she too thought this the best course of action. She told the Pahrump Valley Times, “In my short time working for county administration, I have completed several detailed research assignments which will greatly add to the efficient administration of the county. This was a temporary, mutually beneficial arrangement, and from a cost analysis (perspective), it was good for the county. I would not have accepted the assignment had I not viewed it as a win-win situation. I hope my final contributions will be viewed the same by all.”

When asked how much Bello will receive in her PERS payments, Nye County Public Information Officer Arnold Knightly responded, “The program is a state one so the payment information would have to come from them.”

However, he did forward a document detailing how PERS, which is regulated under Nevada Revised Statute 286.551, is calculated. There are a wide variety of factors that impact PERS calculations, including years of service credit, age at retirement and more.

The document detailed that “average compensation” is, “The monthly average of the highest 36 consecutive months of salary (as reported by your employer) with provisions that each 12 month period of salary may not increase greater than 10 percent unless due to a promotion or assignment related compensation.”

The document also explains that early retirement can affect the amount drawn from PERS and outlines a maximum benefit of 75 percent of the retiree’s average compensation at full eligibility.

When reached for information, a representative for Nevada PERS responded, “Requests for information from individual member accounts are not considered public information. This is in compliance with NRS 286.117.”