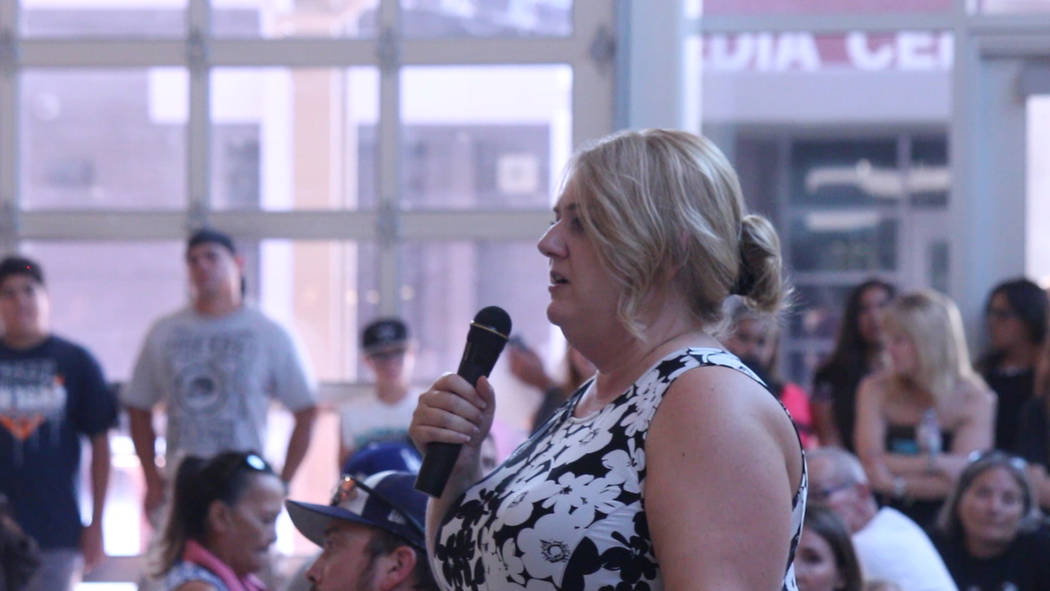 Jeffrey Meehan/Pahrump Valley Times Former Pahrump Valley High School Principal Jennifer Ehrheart filed a complaint in April with the state-run Local Government Employee-Management Relations Board after being demoted twice and her contract was not renewed for the 2019-20 school year. Ehrheart is alleging that she was discriminated against based on gender, age and physical disability, according to the complaint. 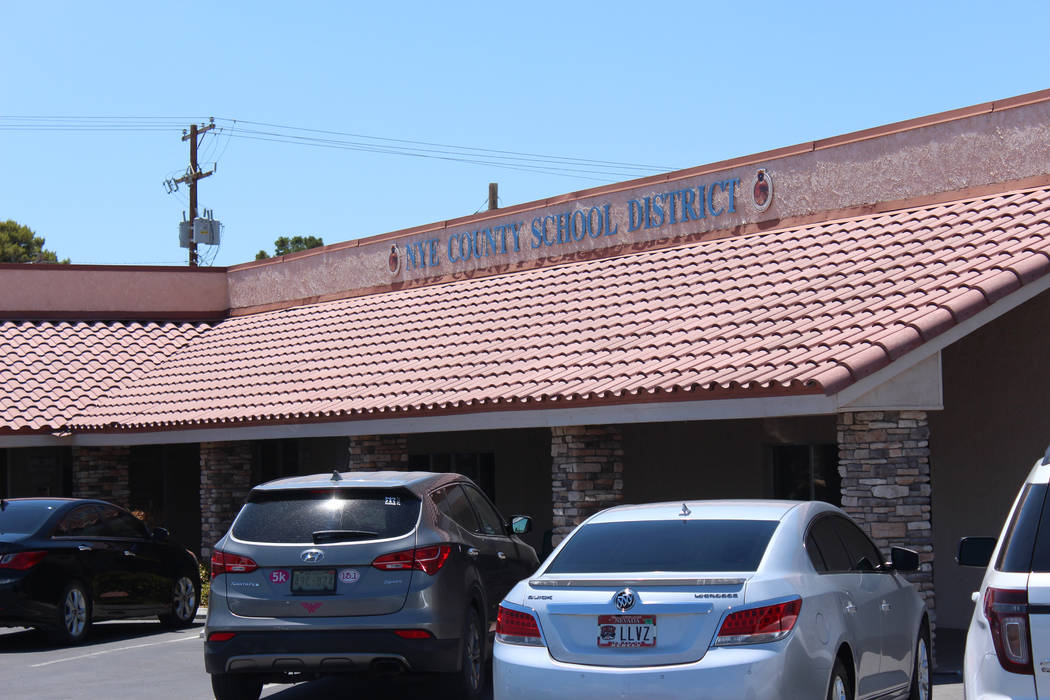 Jeffrey Meehan/Pahrump Valley Times Jennifer Ehrheart, former principal of Pahrump Valley High School, filed complaint against the Nye school district in the spring of 2019 over allegations that several employees in the district, including Nye County School District Superintendent Dale Norton, had discriminated against her based on gender, age and physical disability, according to information in a 30-page June 3, 2019 amended complaint with the Government Employee-Management Relations Board. 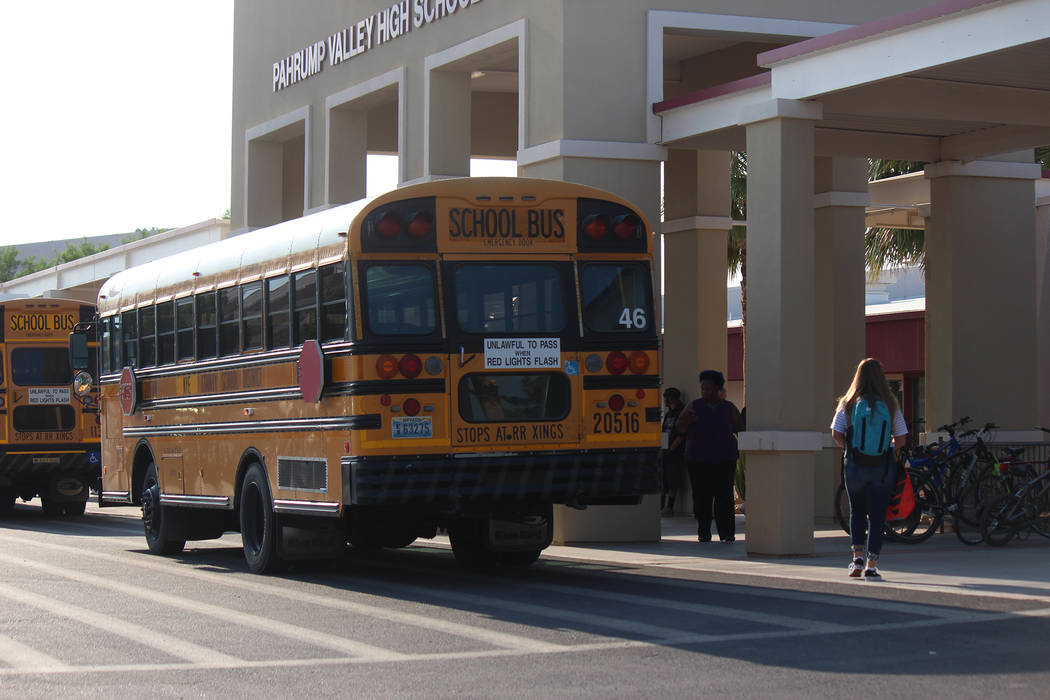 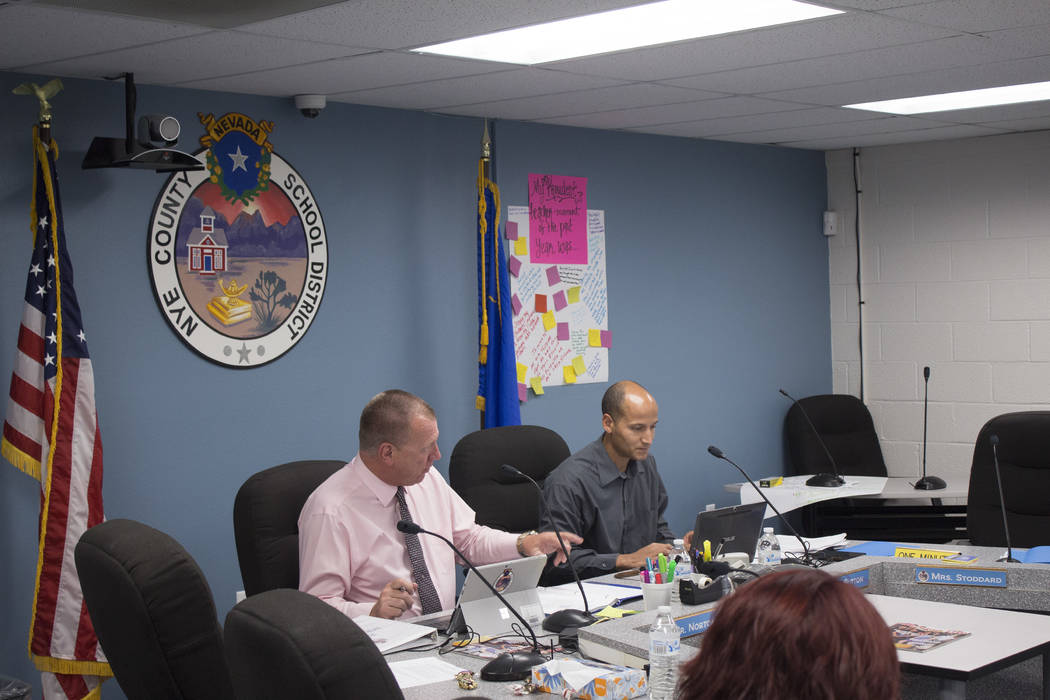 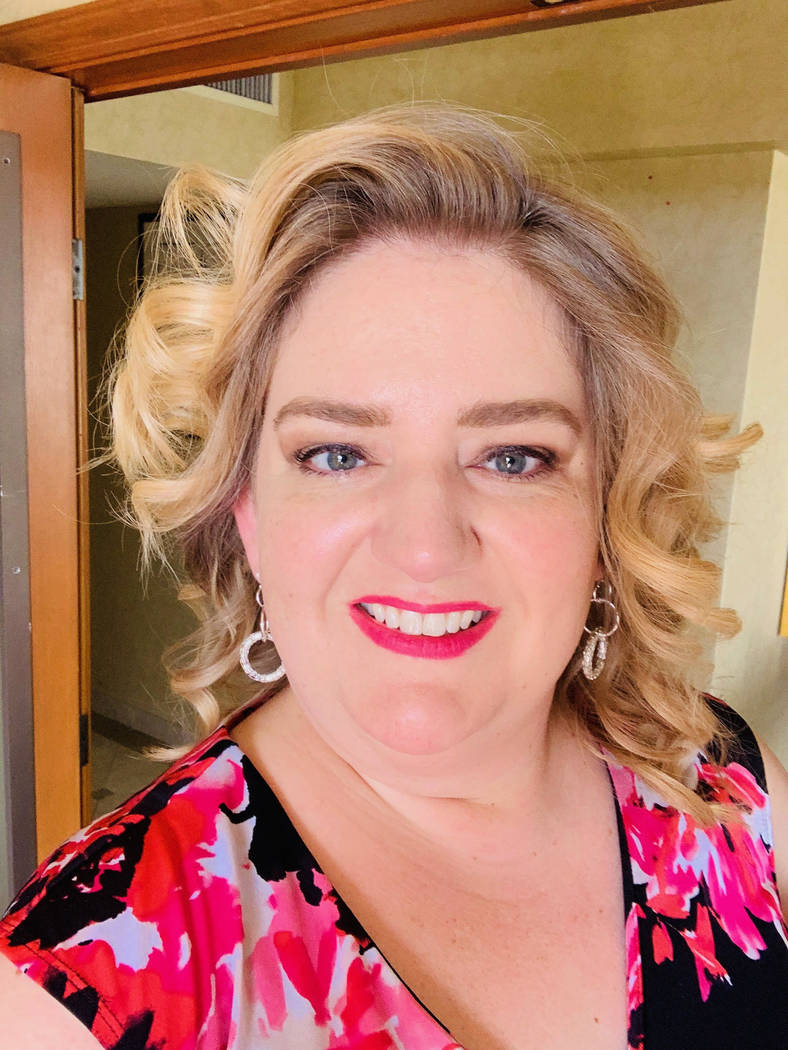 The alleged scenario eventually led to two demotions and her contract not being renewed with the school district, according to information in a 30-page, June 3, 2019 amended complaint with the Government Employee-Management Relations Board.

The amended complaint was brought pursuant Nevada Administrative Code 288 “… for the prohibited practice of discrimination based on gender (female), age (45), physical disability, and because of personal reasons after she stood up for the rights of a female student and female coach because she was willing to do what was right and not just continue to operate ‘the way it has always been done’,” the amended complaint stated.

The instance referred to with the coach, unnamed in the complaint, occurred in the 2018 spring semester when Ehrheart was principal. This was during her second semester with the school district in the 2017-18 school year.

The names in the complaint include Norton and Nye County School District Director of Alternative Education and Principal of Pathways Richard Wiley, her supervisors, and acting union representative and math teacher Edward Dabrowski at Pahrump Valley High School.

According to the amended complaint, since Ehrheart complained about working in a hostile work environment and filed an official complaint with the Employee-Management Relations Board, that “she has been the target of continuous retaliation and two unlawful demotions in violation of her contract and Nevada law under the misguided belief that she is a probationary employee and can therefore be discriminated against and retaliated against.”

The Nye County School District was contacted for this story, but no response had been received by the publication deadline for this article.

Ehrheart had lodged an initial complaint with the Employee-Management Relations Board in April 2019 before filing the updated version in June.

Ehrheart entered into a contract for the principal position at Pahrump Valley in July 2017, relocating here from Anchorage, Alaska, where she worked at the “Anchorage School District for seven years prior to moving to Nevada, as an assistant principal of diverse high schools with up to 2,300 students,” according to the amended complaint.

Ehrheart has been in the education field since 1996.

According to the amended complaint, Ehrheart was demoted from her contracted principal position at Pahrump Valley in December 2018 and became a full-time, shared assistant principal at between Manse Elementary School and Rosemary Clarke Middle School. In May 10, 2019, she was assigned to the grants department with no title where she did secretarial and clerical duties.

In an April 8, 2019 letter from the school district to Ehrheart, she was notified that her contract was not going to be renewed in the 2019-20 school year, and her last day in the grants office was on June 14, 2019.

The income loss has been a blow for Ehrheart and her husband.

“It is not easy to live on one-third of what we were making, but we are managing,” she said via text message.

Ehrheart said she has always had a job since being a teenager, so this is a new situation for her.

“Although I was non-renewed, I was reported to unemployment as fired, so I have been unable to get unemployment,” she said. “When I interview for leadership positions, it is difficult to explain the situation without sounding negative.”

Ehrheart is seeking damages and “attorney’s fees and costs for these prohibited practices we well as the retaliation, unlawful demotions …,” according to the complaint.

The complaint also mentions Ehrheart is seeking for the removal of a “retaliatory investigation” from her file, among other calls for relief.

The complaint also stated Ehrheart wanted to be returned to her position as principal of Pahrump Valley High School.

Ehrheart said she is looking to return to her former position.

“Yes, I love my students and would like to continue to help them become kind, competent and courageous adults,” she said via text message.

When asked about taking further action if there is no resolution to the complaint filed with the relations board, Ehrheart said, “Yes, I am willing to do whatever it takes.”

“There is a saying that ‘students don’t care what you know until they know you care’ and the students know I care.”

The case is making its way through the Employee-Management Relations Board.

According to Marisu Romualdez Abellar, executive assistant/relations board secretary, the Nye County School District has filed a motion for an extension of time to file an answer to Ehrheart’s complaint.

“With the motion filed, an answer or other response has not yet been filed,” she said in an email. “After an opposition is filed, respondent can file a reply in response to the opposition. The motion could be placed on the board’s calendar for deliberation during the July 23-25 meeting.”

The school district is being represented by Allison Kheel, an attorney at Fisher and Phillips.

This is a developing story. Check the Pahrump Valley Times and pvtimes.com for updates.