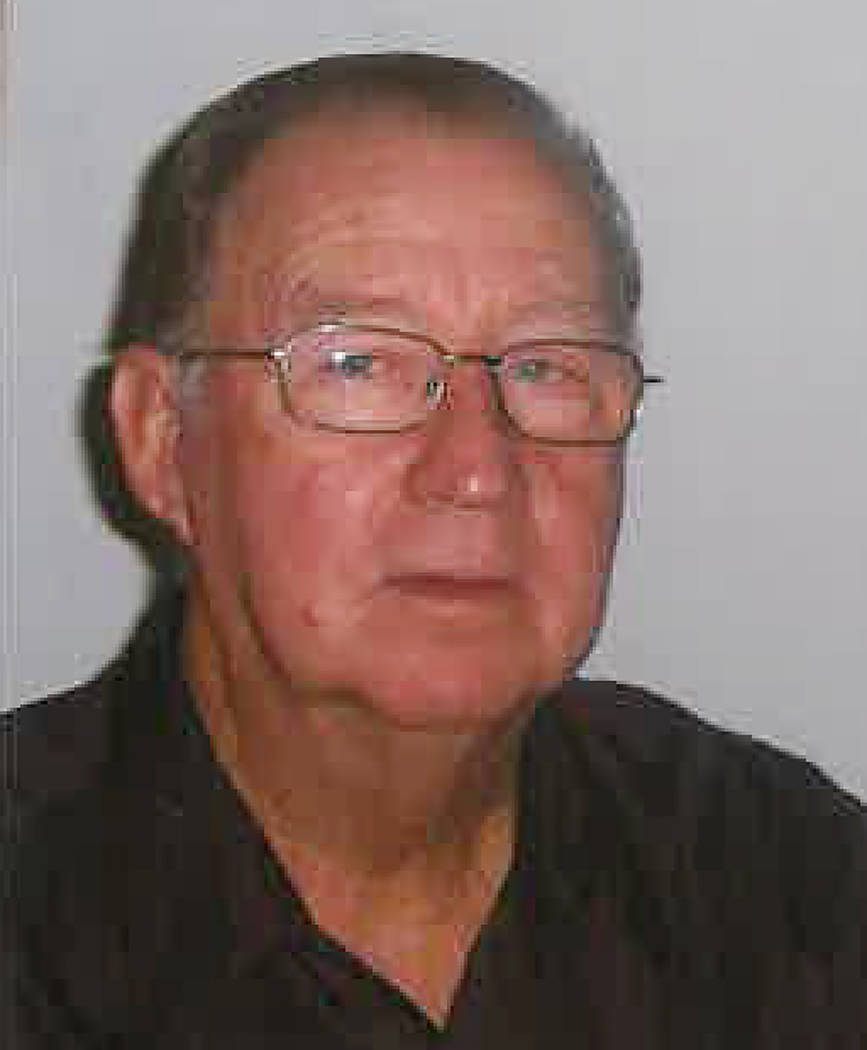 Special to the Pahrump Valley Times Longtime close friend and business associate, Jack Sanders, of Sanders Family Winery said Robert H. Huffman was happy-go-lucky guy who was very much involved in the local community. "He was also a hell of a golfer," Sanders noted. 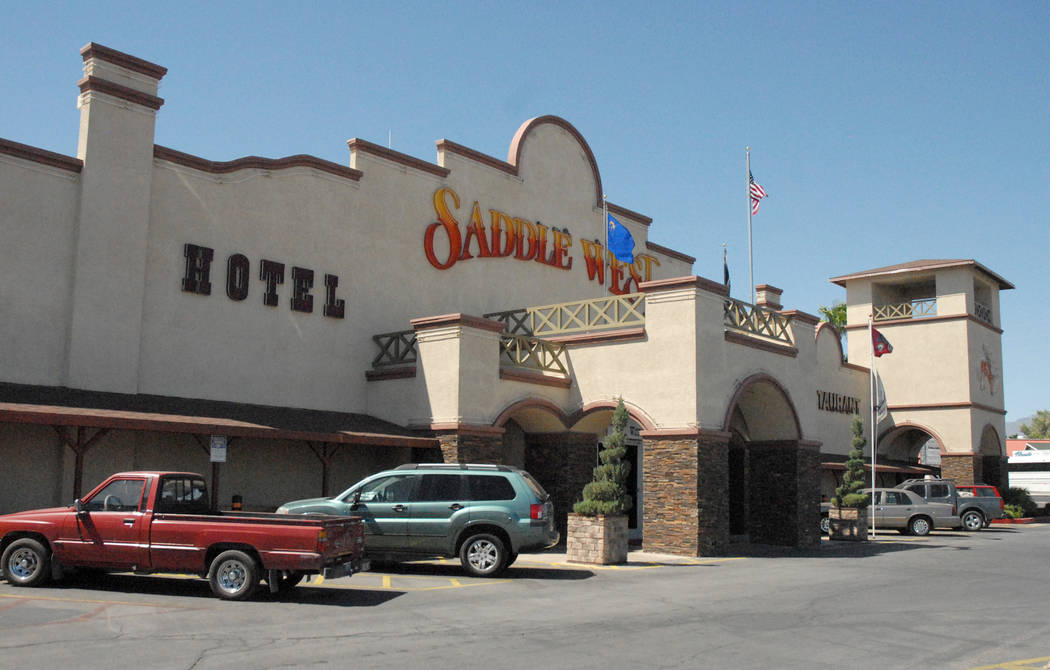 Horace Langford Jr. / Pahrump Valley Times Robert H. Huffman was the owner and operator of the Saddle West Resort, Hotel Casino in Pahrump from 1975 through 1989. The hotel pioneer, entrepreneur, and community leader passed away on March 15th 2019.

A veritable leader in the local gaming industry has died.

Robert H. Huffman, described as a Pahrump gaming and hotel pioneer, entrepreneur and community leader passed away on March 15, 2019. He was 81.

According to longtime close friend and business associate Jack Sanders, Huffman was the owner and operator of the Saddle West Hotel Casino in Pahrump from 1975 through 1989.

Sanders, a local resident since 1985, is also the owner of Pahrump’s Sanders Family Winery.

“Bob was a happy-go-lucky guy,” Sanders said. “He was very much into the community, and he was also a hell of a golfer and a great promoter. Bob never left Pahrump. He stayed here the whole time. He was always involved with the dirt race track. He was doing that up until about two or three years ago when he finally disposed of his interests.”

As the owner and operator of Saddle West, Sanders said Huffman was a very generous man and treated his employees quite well.

“He loved to go out on Lake Mead, where he had a boat as well as me,” Sanders recalled. “Once a year, we would have an employee week out there, generally in late April. He would rent houseboats and any employees on their days off, we would host employee week out on Lake Mead. He was very much in tune and in touch with all of his employees on a personal basis. He literally was a friend to all of them.”

Sanders also noted that both he and Huffman worked on rebranding the Saddle West Casino into a bonafide resort, by way of Sanders’ business at the time, known as Discovery Institute.

Once the Saddle West Hotel built, a decision was made to change the image to a resort hotel and casino in an effort to attract tourists for overnight stays.

“When I met him back then,” he actually hired my company Discovery Institute, to do all of the work on the new hotel,” Sanders recalled. “When I first came out here in 1985, Saddle West had about 32 slot machines, one live gaming area and restaurant, but they had no hotel.

“We suggested for him to concentrate on bringing people in from outside the market and take advantage of the traffic that was beginning to flow through our town into Death Valley and give them a reason to stop. While we did that, in 1988, I helped him for two years and built the hotel. When I went into the winery business, I dissolved Discovery Institute.”

In 1989, Sanders said Huffman sold the property to a company called Shinehouse and Duesing, to pursue other interests.

While summing up his thoughts on his longtime friend’s passing, Sanders said Huffman always had a special place in his heart for those who served in the military.

“He had a special place and respect in his heart for our American veterans,” he said. “His life was his business and if he wasn’t in the casino, he was on the golf course. Bob also took great pride and joy of the many friends he made throughout his life. The pride and joy of the past few years were found with his wife Marianida and son Carlston Jay. We will all miss Bob.”

Efforts were not immediately successful to get comments about Huffman from current Saddle West management.