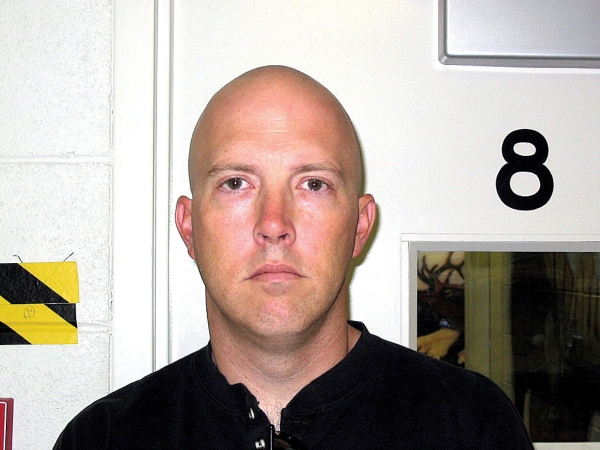 Former Nye County Sheriff’s Deputy William Tidmarsh filed a civil rights lawsuit in U.S. District Court on Monday, alleging he was wrongfully arrested and maliciously prosecuted after a woman accused him of sexually assaulting her in 2009.

Targets of the lawsuit include Nye County, the Nye County Sheriff’s Office, former sheriff Tony DeMeo and a handful of sheriff’s office employees who were part of the investigation.

The lawsuit alleges, “The defendants knew, or should have known, of officer Tidmarsh’s absolute innocence at the very beginning of this process.”

Tidmarsh was arrested Feb. 13, 2009 and charged with battery, second-degree kidnapping, open and gross lewdness and oppression under the color of office.

He was on patrol when he gave the intoxicated woman a ride home from a local bar on Feb. 8, 2009.

The woman told investigators she was sexually assaulted and groped during the ride to her home, an allegation which Tidmarsh has strongly denied.

Tidmarsh “was wrongfully terminated by virtue of an adverse internal affairs hearing, largely based on these false charges, without which he would have never been the subject of termination,” the lawsuit alleges.

The lawsuit accuses the defendants of violating the former deputy’s due process rights “by conducting a constitutionally inadequate, unreasonable investigation, by allowing evidence to be destroyed, by willfully ignoring evidence that made a conviction an impossibility, and applying undue pressure to implicate the plaintiff and maintain these baseless charges for years, all in the face of overwhelming exculpatory evidence.”

Nye County Manager Pam Webster said the county is not yet commenting on the issue at this time.

Nye County Sheriff Sharon Wehrly did not respond to a request for comment by press time on Thursday.