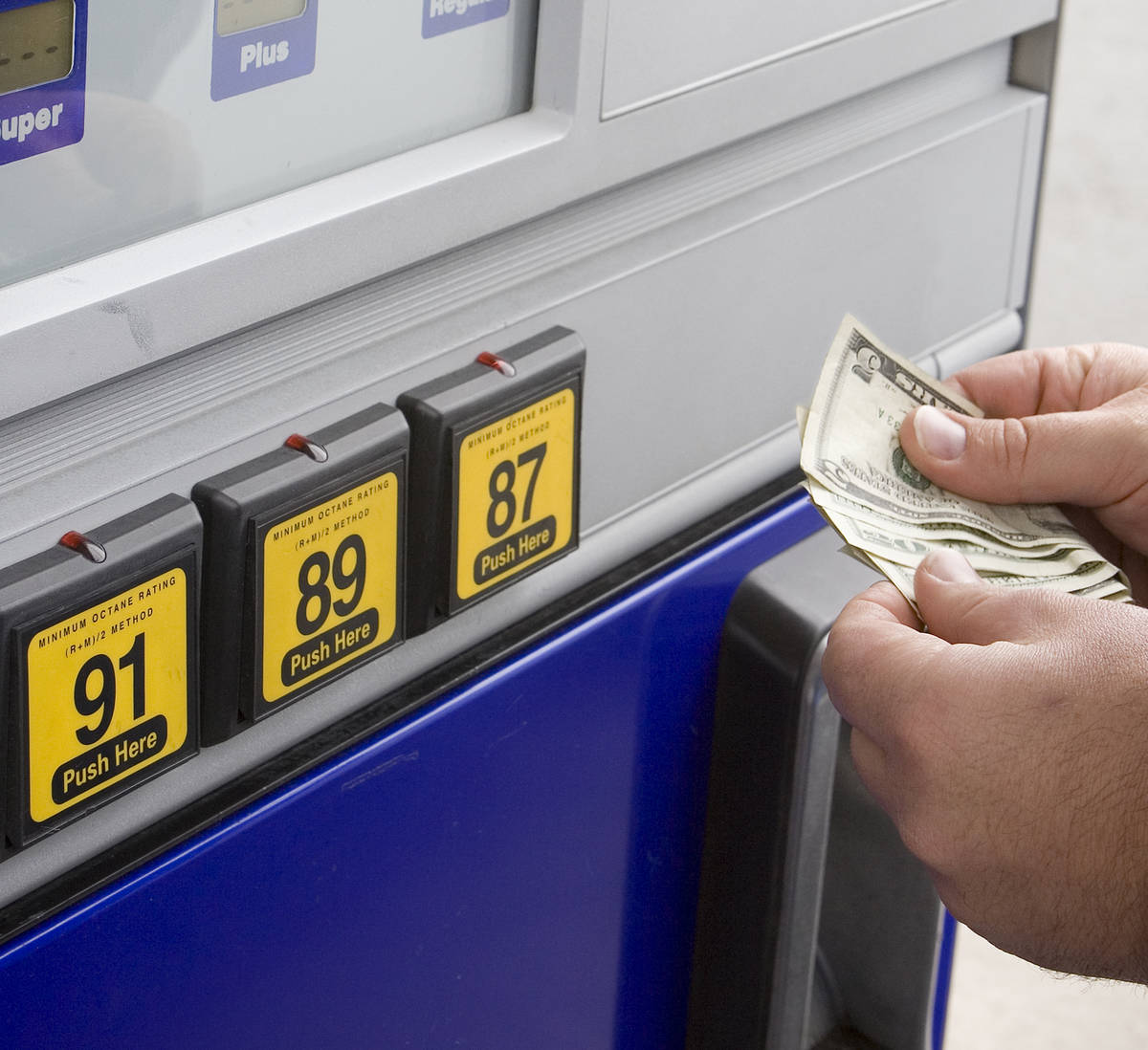 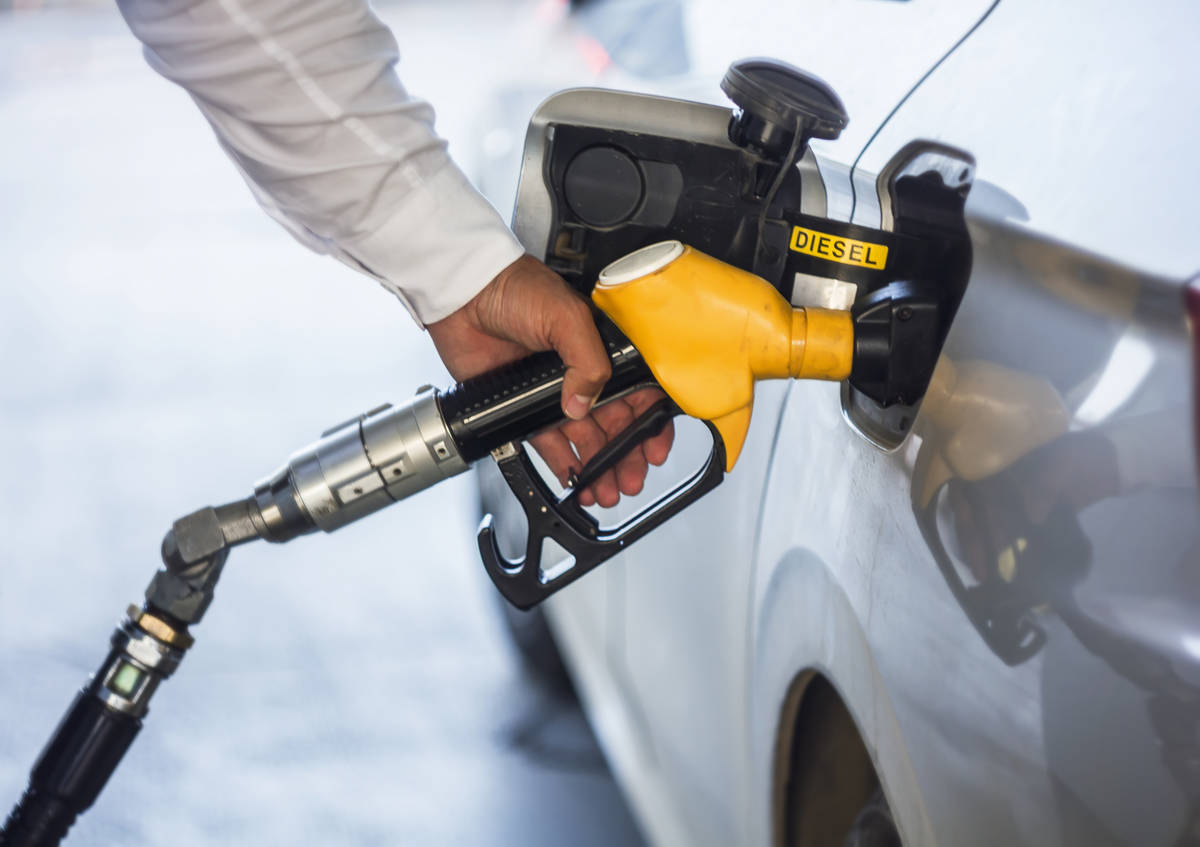 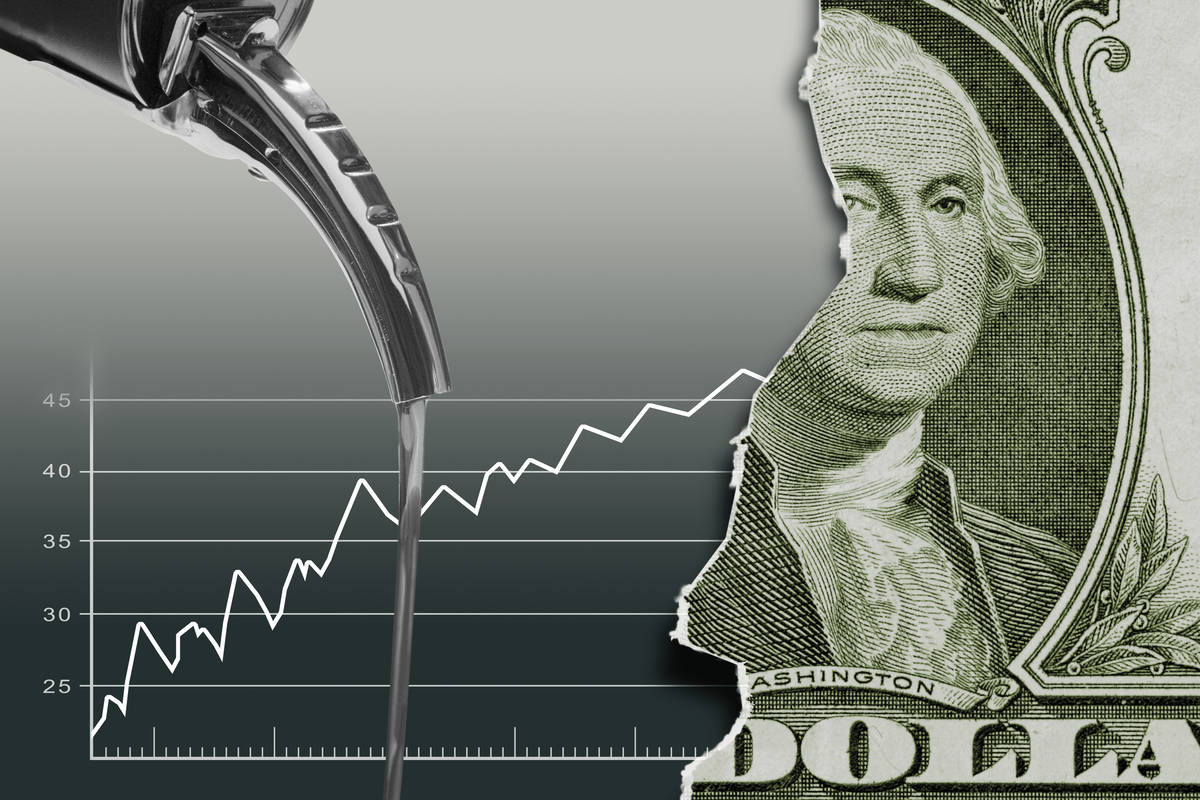 The average price for a gallon of regular unleaded gasoline rose slightly on Thursday, with the national average ticking upward at the same rate.

On the national side, the week-over-week cost of a gallon of gas fell by 2 cents on Monday to $2.86 a gallon. That was the first time gas had decreased nationally for the first time since November 2020.

But as of Thursday, the decrease had dissipated, and the cost of a gallon of gas had risen to nearly $2.88 a gallon for regular gasoline, according to AAA data.

In a statement on Monday, Jeanette McGee, AAA spokesperson, said, “Growing stock levels and cheaper crude oil prices are putting downward pressure on pump prices for the majority of motorists. These are positive signs that less expensive gas prices could be around the corner, but not enough to indicate a steady trend just yet.”

AAA pointed to demand as one factor influencing prices in its Monday release.

“The Energy Information Administration (EIA) reported last week that demand was up by 174,000 barrels a day to 8.6 million barrels a day,” AAA stated on Monday. “That reading is just 222,000 barrels a day short of levels one year ago, when demand started to dip.”

If the demand trends continue to increase, prices could follow.

On Monday, though the price of a gallon of gas had decreased, the national gas price average rose 15 cents from a month prior and 84 cents over the previous year.

“Those gaps, as well as stock levels and demand readings, are likely to widen in coming weeks as this time last year gas prices and related factors started to take a sharp turn due to the pandemic,” AAA stated in its Monday release.