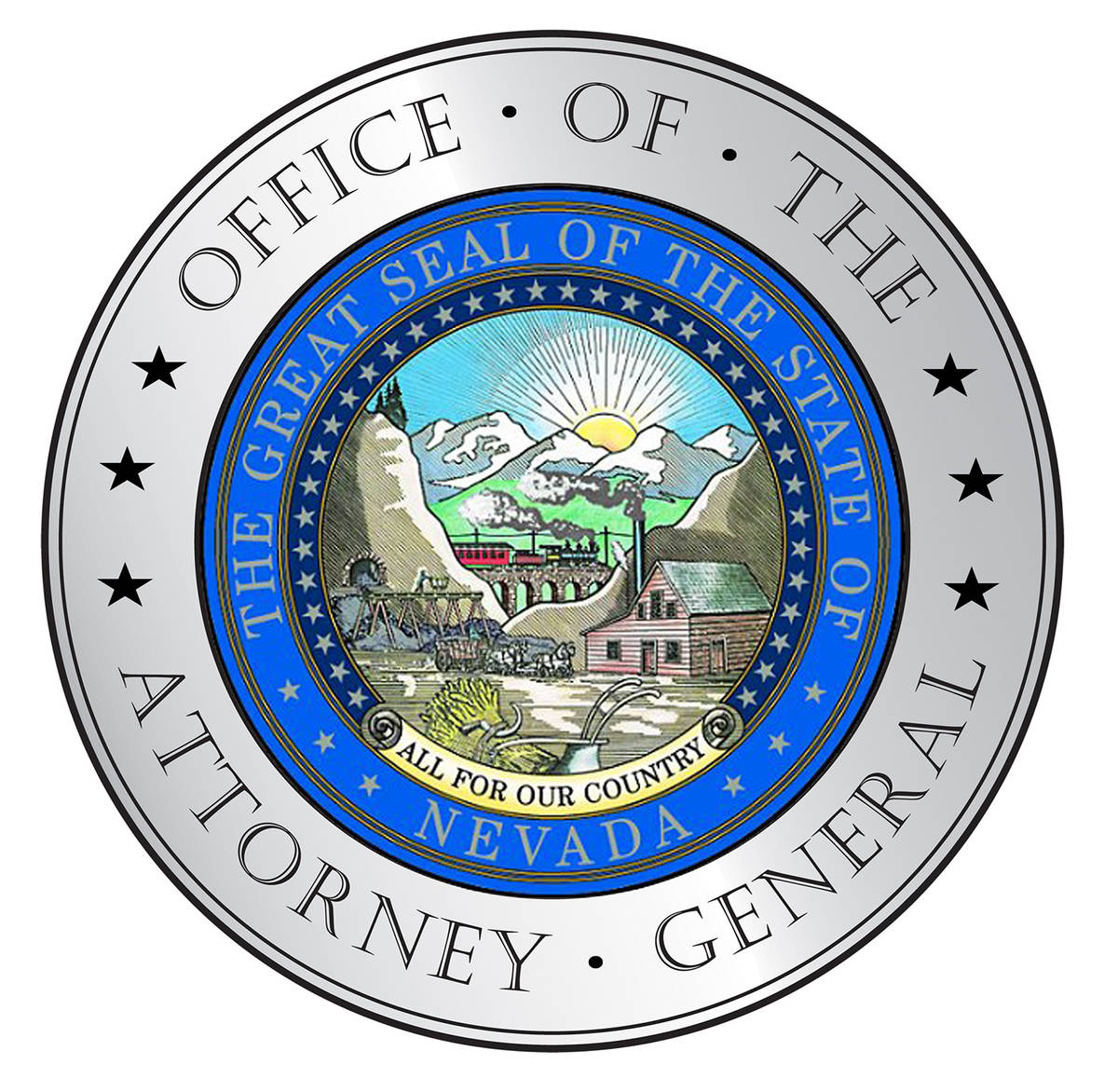 Special to the Pahrump Valley Times The Nevada AG's Office is hosting a series entitled Conversations with AG Ford to help familiarize residents with the duties and functions of the office.

What role does the Nevada Attorney General’s Office play? What is the scope of its functions and duties? Over what does the Nevada AG’s office have jurisdiction? What kind of programs and services does it offer Nevada residents?

These questions and more can all be answered during a new series Nevada Attorney General Aaron Ford has initiated entitled, “Conversations with AG Ford.”

“AG Ford will be hosting a monthly series to familiarize Nevadans with the various divisions of his office and the services they provide to Nevadans,” a news release from the office detailed. “During these series, Nevadans will have the opportunity to submit questions live via the chat bar.”

Hosted on the platform LifeSize, the first session, held on Feb. 24, focused on the office’s Medicaid Fraud Control Unit, which is tasked with investigating and prosecuting abuses of the state’s Medicaid program.

For those who may have missed the first segment of the series, a video is available on the Nevada AG’s Youtube page at https://youtu.be/GgchQBPfhEc

The next part of the series will center on the Nevada AG’s Office’s Investigations Division and its Constituent Services Unit, with members from each set to join in the discussion scheduled for Wednesday, March 31 at 4 p.m.

“The Nevada Attorney General’s Office is committed to restoring the public trust in government. We investigate and prosecute crimes committed by state employees and officials in the course of their duties, crimes referred by the district attorneys’ offices due to conflict of interest and crimes related to violations of elections and campaign laws. Public misconduct cases investigated and prosecuted by the attorney general’s office include charges of theft, possession of child pornography, receiving bribes, welfare and food stamp fraud, embezzlement, carrying a concealed firearms, oppression under color of office and misconduct by a public officer,” the Nevada AG’s website details regarding its General Investigations Division and related Constituent Services Unit.

“They will share how complaints can be made to our office, how complaints are investigated and what role investigations play within our office,” the announcement regarding the upcoming event stated. “Members of the public and media are invited to view and participate in this series which will be streamed through LifeSize. Please note that you do not need a LifeSize account to watch the live stream.”

Those who wish to watch or take part in the next session of Conversations with AG Ford can use the link https://bit.ly/3dk7Im0 which will direct them to the LifeSize webpage.