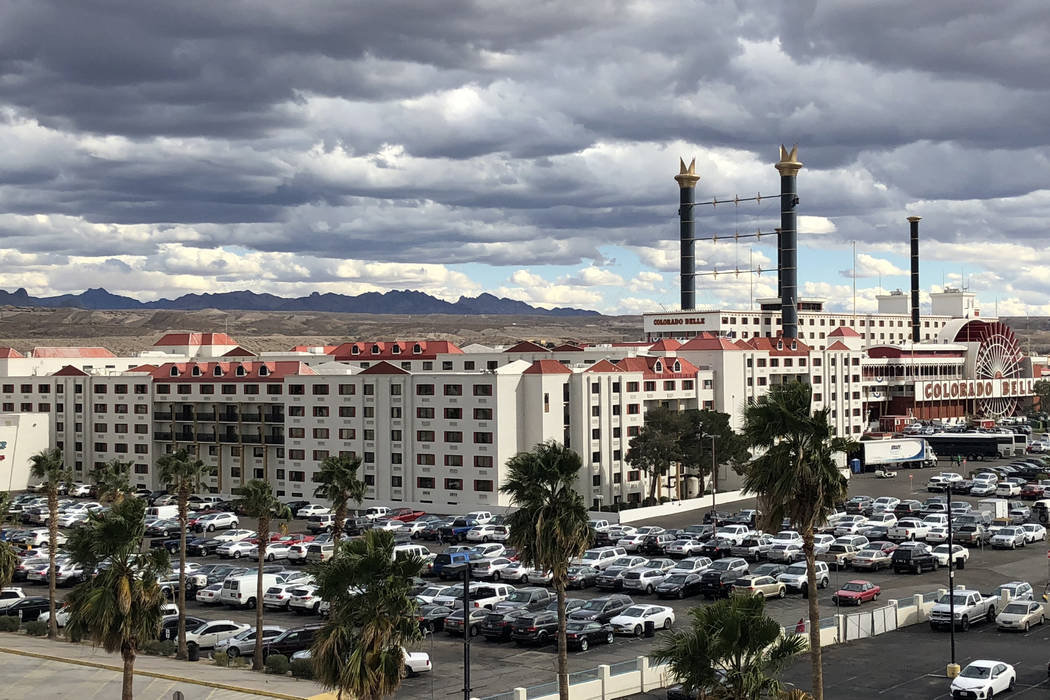 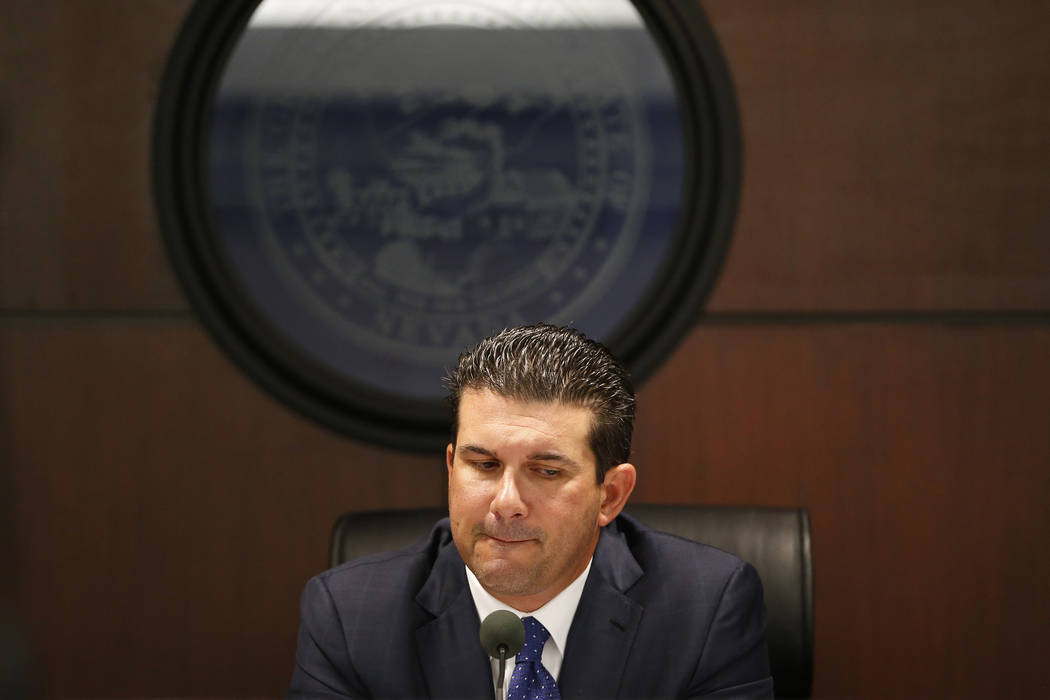 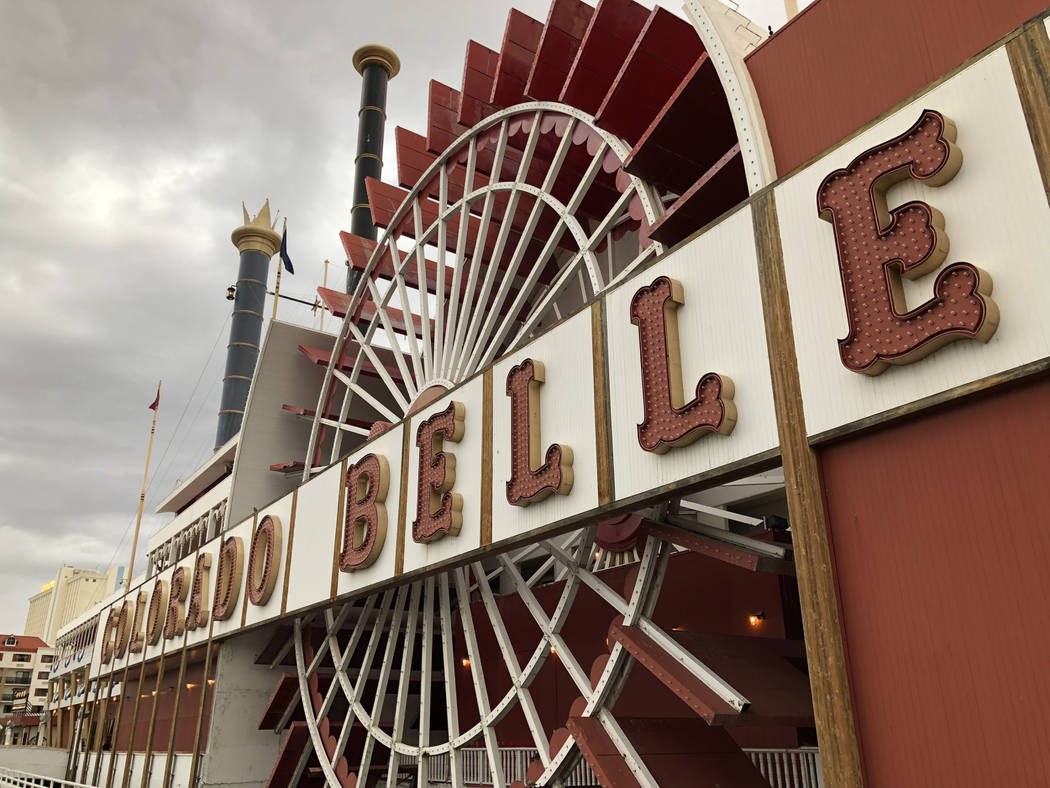 The company completed the acquisition of the Colorado Belle and Edgewater properties Monday from Marnell Gaming, a deal first announced in July.

Golden now has 10 casino resorts, nine in Southern Nevada and one in Maryland. The acquisition of the Colorado Belle and Edgewater gives the company dominance in the market with three of 11 Laughlin properties, including the Aquarius.

The company also has slot route operations in Nevada and Montana serving nearly 1,000 locations and owns more than 60 taverns in Nevada under the PT’s, Sierra Gold and Sean Patrick’s brands. The company operates 17,400 gaming devices, 154 table games and 7,316 hotel rooms and provides jobs for more than 8,400 employees.

Marnell Gaming is positioned to receive as much as a 4.2 percent stake in Golden.

Marnell Gaming CEO and Chairman Anthony Marnell III will be nominated to the board at the annual meeting of shareholders this year.

The purchase consisted of $155 million cash and about 911,000 shares of Golden Entertainment common stock. Golden paid the cash portion of the purchase price using $10 million of cash on hand and $145 million from its existing revolving credit facility.

Before the closing, Golden purchased about 1.2 million Golden shares in the open market at an average price of $16.06 under Golden’s stock repurchase authorization.

Nevada gaming regulators approved the transaction in December, and Golden executives said at the time that the Federal Trade Commission and U.S. Justice Department had also signed off on the deal.