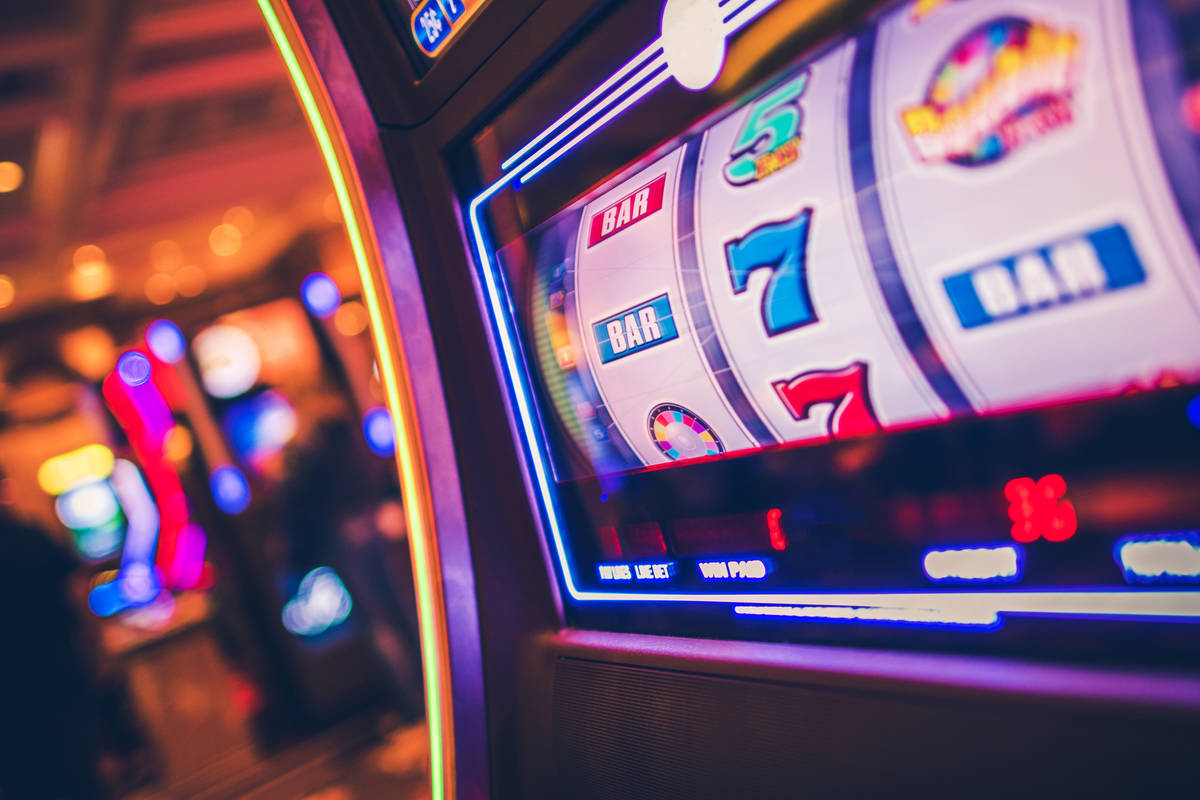 Golden Entertainment, Inc., the owner of several gaming operations, including in Pahrump, is bringing cashless gaming options to its casino properties with the initial rollout planned in Las Vegas.

Golden will debut its new Quick Play system by Marker Trax to bring players cashless advances at Arizona Charlie’s Decatur in Las Vegas. According to a press release from Golden, there are plans to roll the system out to the company’s other casinos and taverns.

Golden Entertainment owns several properties across Southern Nevada and in Pahrump, including the Pahrump Nugget and Gold Town Casino.

What’s in store for players?

“Marker Trax and Konami have created pioneering technology that are bringing our exclusive Quick Play program to market,” said Steve Arcana, executive vice president and CEO of Golden Entertainment. “Quick Play will improve the player experience by allowing our casinos and taverns to issue cashless advances quickly and conveniently.”

Guests will be able to sign up for Quick Play online or through an app and access their advance balance from the comfort of any gaming device at Golden’s properties. The advance will then be available as players play machines through Golden Entertainment’s loyalty program, True Rewards.

“We are thrilled to partner with Golden Entertainment, leaders in the gaming industry, to introduce the Quick Play system utilizing the Marker Trax technology,” said Charlie Skinner, chief operating officer at Marker Trax. “This customized platform was developed to support the company’s mission to enhance the player experience.”

In addition to the Pahrump Nugget, Golden Entertainment also has a gaming property in Maryland and has holdings in Montana, along with being licensed in Illinois and Pennsylvania to operate video gaming terminals.

According to Golden Entertainment’s website, it is the largest distributed gaming operator in the U.S.., where the company operates over 10,500 gaming devices in Nevada and Montana with future plans to expand into Pennsylvania and Illinois.