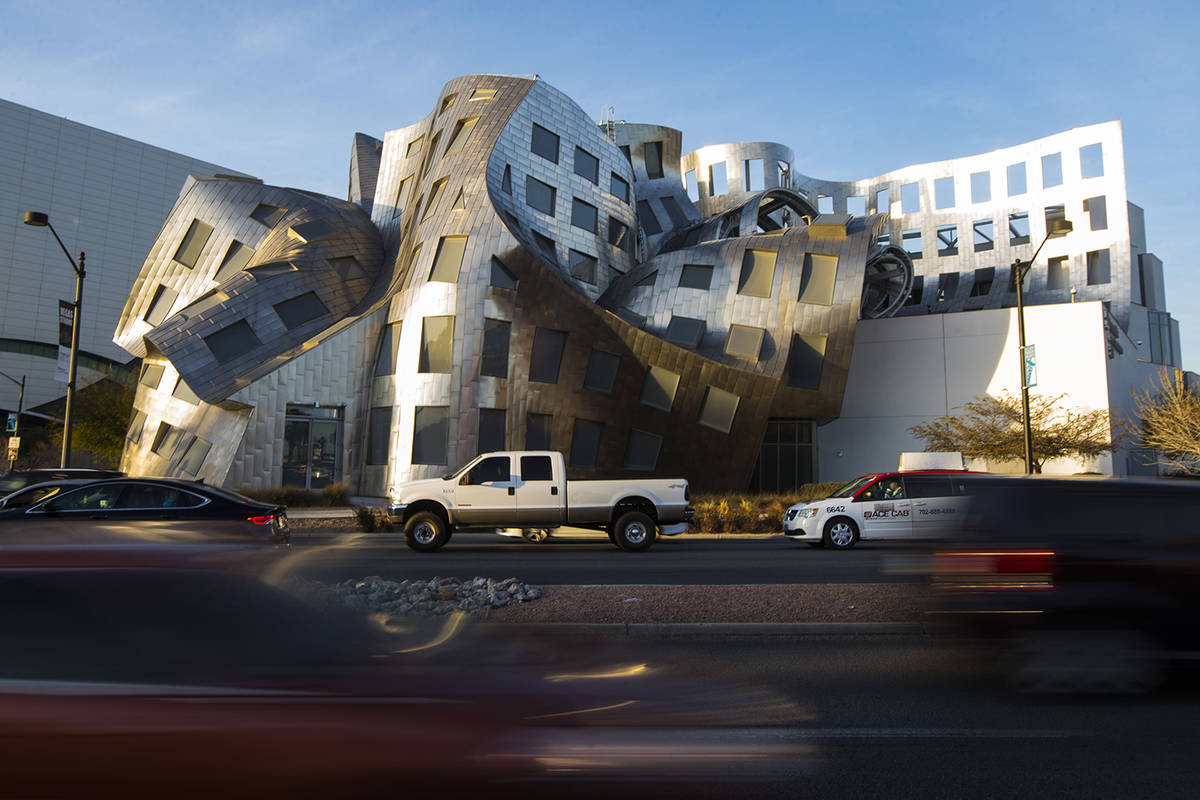 The Alzheimer’s Disease Research Centers Program is a national network of researchers and clinicians at major medical institutions. Researchers at these centers are working to translate research advances into improved diagnosis and care for people with Alzheimer’s disease and related dementias, as well as finding a way to treat and possibly prevent the diseases.

Dr. Marwan Sabbagh, director of the Lou Ruvo Center for Brain Health in Las Vegas and Elko, will serve as director of the Nevada exploratory Alzheimer’s Disease Research Center, which is among the first cohort of centers nationally to receive this new award and marks the first and only exploratory Alzheimer’s Disease Research Center in Nevada.

“As a state with historically low federal funding, the Nevada exploratory Alzheimer’s Disease Research Center marks an important milestone for Nevada, allowing us to elevate the science we contribute to the NIH and effectively expand our research footprint,” Sabbagh said. “Alzheimer’s disease is a looming public health crisis, and this grant will play an important role in advancing the science of this disease by contributing critical data from a massively understudied, underserved and under-supported rural population.”

The grant establishing the Nevada exploratory Alzheimer’s Disease Research Center builds upon a successful collaboration since 2015 between the Lou Ruvo Center for Brain Health and University of Nevada, Las Vegas, who share a five-year NIH Center of Biomedical Research Excellence grant, the first to be awarded in southern Nevada.

Health disparities in rural areas have long been recognized; Alzheimer’s disease and Alzheimer’s disease-related dementias offer no exception. Those living with dementia in rural communities often go undiagnosed or are misdiagnosed because of the lack of access to dementia specialists. In addition, data in rural areas is scarce and usually confined to a small number of individuals with limited sets of biomedical data.