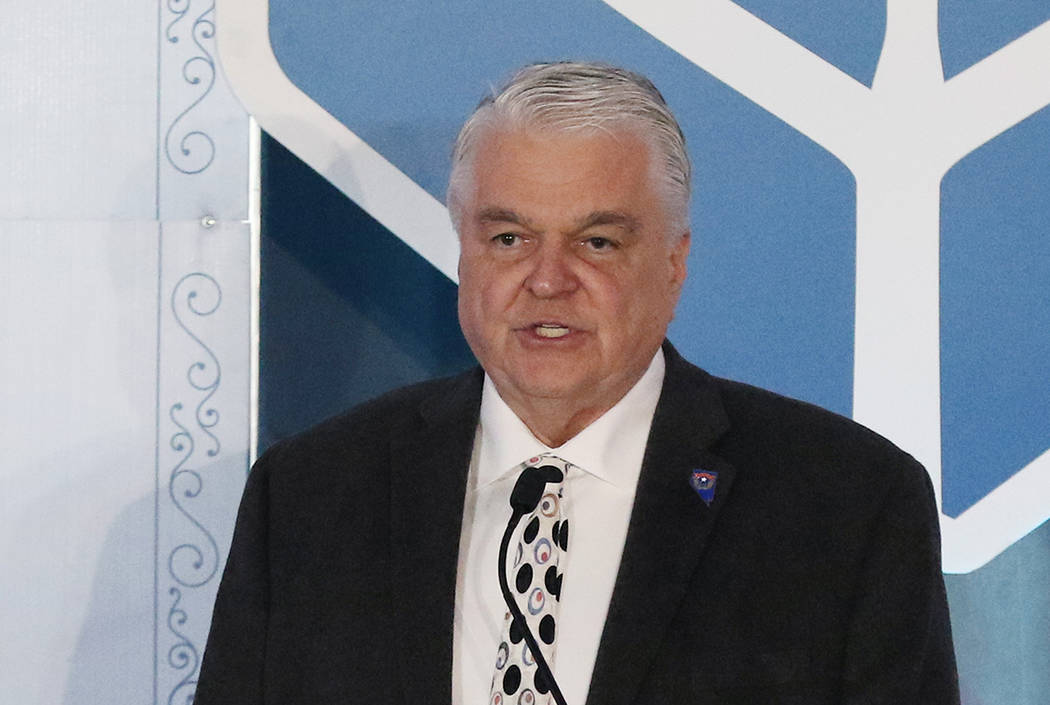 A conservative group angered by gun control legislation and other progressive measures approved in Nevada last year has filed a petition with the state in an effort to boot Gov. Steve Sisolak out of office.

Fight for Nevada, which was formed last year and is based in Elko, filed the notice of intent for the recall with the Nevada secretary of state’s office in mid-February in Carson City. The group’s president, Angela Blass, said she’s worried that Sisolak is “basically going to destroy Nevada like California,” echoing a common attack used by Sisolak’s opponents during the 2018 campaign cycle.

Blass, 42, pointed to a gun control bill passed last year that banned bump stocks and enacted stricter gun storage provisions and a “red flag” provision enabling authorities to seize guns from those deemed a threat to themselves or others that Sisolak signed into law. She said she was also concerned over a disputed tax extension bill that Republicans argued should have required a two-thirds vote.

“I’ve only been in Nevada for three years next month, and I left (California) because of policies like what Sisolak believes in,” Blass said.

Sisolak’s spokesman, Ryan McInerney, said that the governor had been informed about the notice from the secretary of state’s office and that Sisolak “remains focused on the important matters of the state.”

The recall group will need to gather 243,995 signatures to qualify its petition for the ballot, according to the secretary of state’s office.

Blass said her confidence “goes up and down” on whether supporters will reach that number, but she added that the effort is also about making a “bold statement.”

“We have every right to stand up for ourselves when the government does not stand up for our best interests,” Blass said. “If we don’t try, then we definitely won’t succeed.”