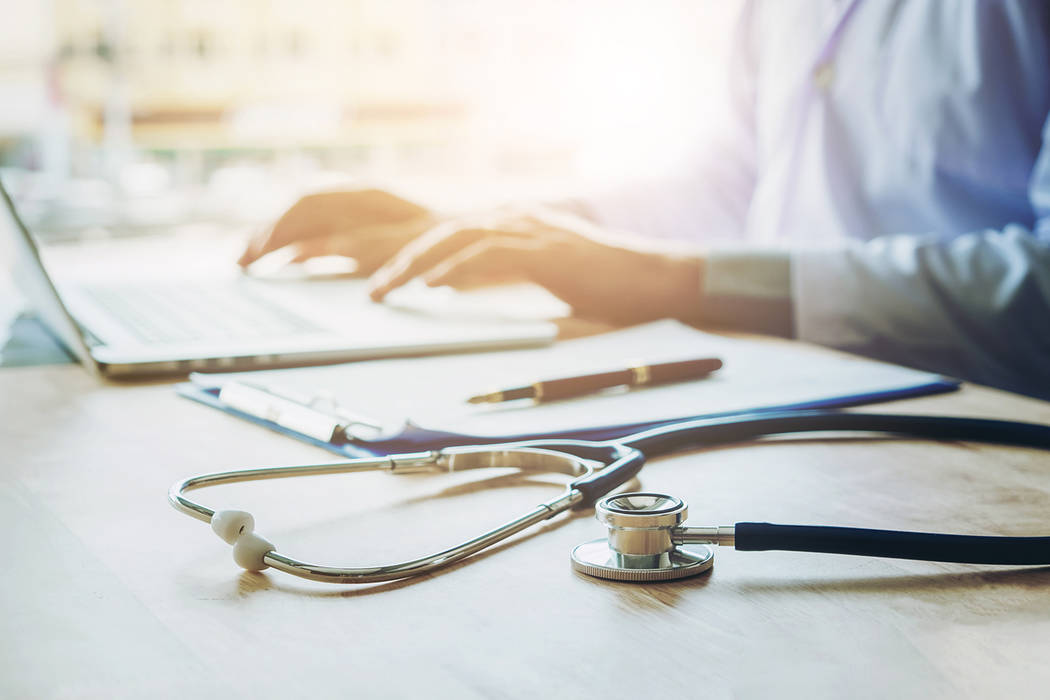 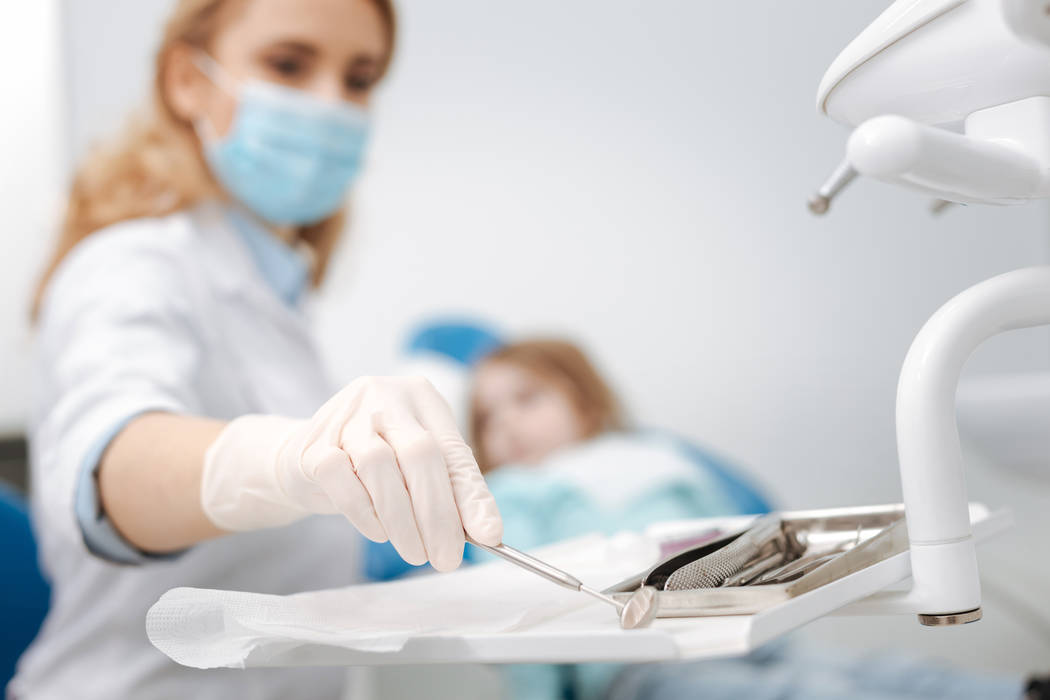 Thinkstock Nye County has only one dentist per 4,820 residents and one mental health provider per 740 residents. 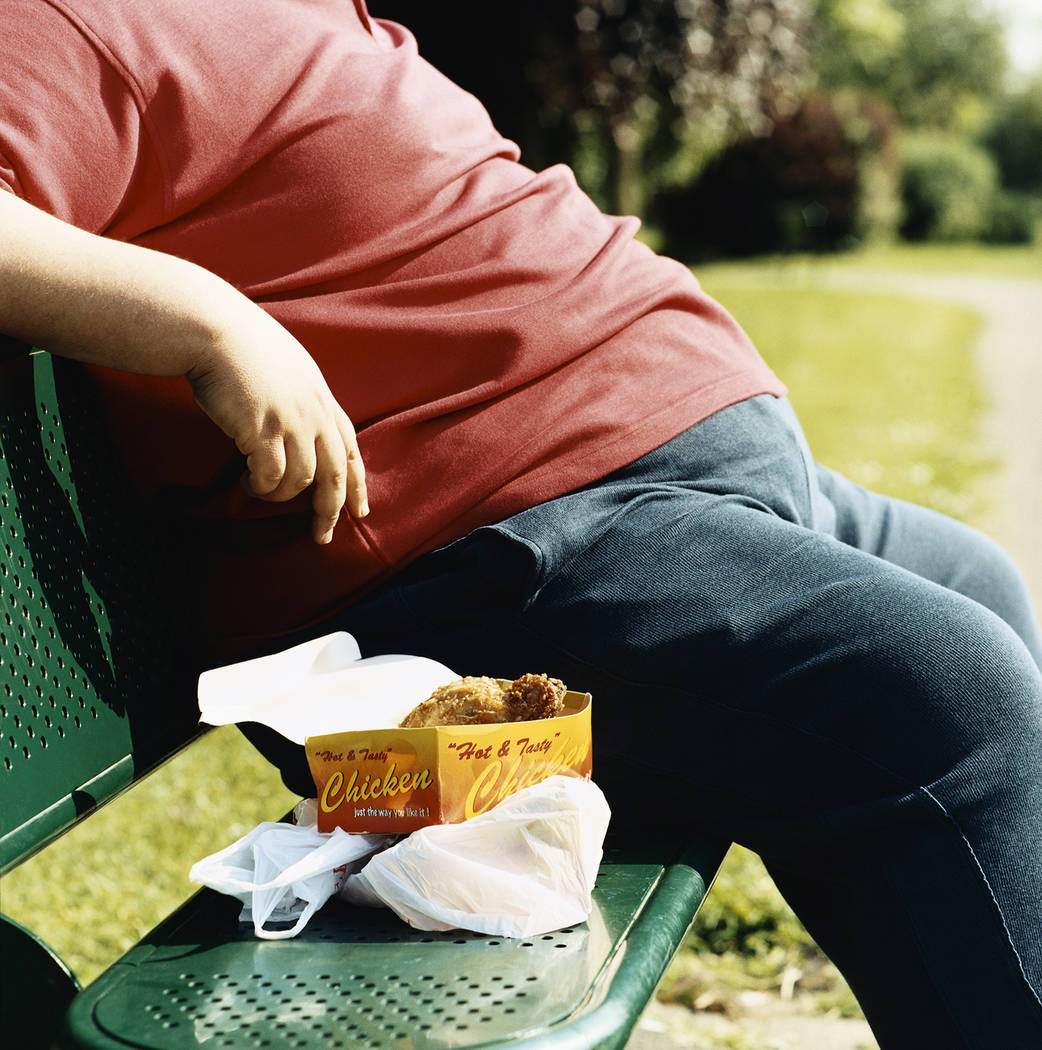 Thinkstock In all, 33 percent of adults report a body mass index of 30 or more which qualifies them as obese, the ranking has found.

Nye County placed at the bottom of Nevada counties’ health ranking, a worse outcome than in 2017.

The 2018 County Health Rankings report put Nye 16th out of 17 Nevada counties in health outcomes. Neighboring Esmeralda County, which ranked last in 2017, wasn’t ranked in the report about health outcomes this year, giving the last, 16th place, to Nye County.

The annual ranking is a joint effort between the Robert Wood Johnson Foundation and the University of Wisconsin Population Health Institute that gathers data about residents’ health in most counties across the nation.

The study ranked 17 Nevada counties on a variety of health outcome indicators, such as length of life, quality of life, clinical care, social and economic factors, and physical environment.

Nye had the highest rate of years of potential life lost before the age of 75: 11,500 residents.

Nye County ranked 14th in health behaviors; that was not included in the overall ranking.

According to the health behaviors ranking, 19 percent of Nye County population are low-income and don’t live close to a grocery store, and 16 percent of the county’s population lack adequate access to food.

Nineteen percent of the Nye County population are smokers and 33 percent of adults report a body mass index of 30 or more which qualifies them as obese, the ranking has found.

On a positive side, Nye County had the lowest rate of binge or heavy drinking in Nevada, with only 17 percent of adults reporting the habit.

Nye also placed 15th in clinical care, that included the number of uninsured residents and the ratio of population to health care.

According to the ranking, 14 percent of the county’s population under the age of 65 are uninsured, a figure that mirrors the statewide uninsured figure.

The situation is worse with dentists and mental health care providers. Nye County has only one dentist per 4,820 residents and one mental health provider per 740 residents.

Not included in the overall ranking was the data that showed that 15 percent of adults in Nye County under the age of 65 are uninsured and 9 percent of children under age 19 are uninsured.

The ranking also showed that Nye is hindered by a 7.3 percent unemployment rate, higher than the 5.7 percent statewide.

The only area where Nye fared at the 12th spot was the physical environment.

The report showed that 18 percent of the county’s population has at least one of the four severe housing problems such as overcrowding, high housing costs, or lack of kitchen and plumbing facilities.

The county also has at least one community water system that received at least one health-based violation during the specific time frame. The ranking didn’t specify what system it was.

A health-based drinking water violation is given to a community water system for going over a maximum containment level or maximum residual disinfectant level, or for not meeting correct treatment technique requirements, or if the public has failed to be educated on a violation, according to the report.

For the last five years, the County Health Rankings report placed Nye County at or near the bottom in its health rankings report. Nye’s neighbors, Mineral and Esmeralda counties, scored similarly poor, taking one of the last three spots on the list in the past five years.