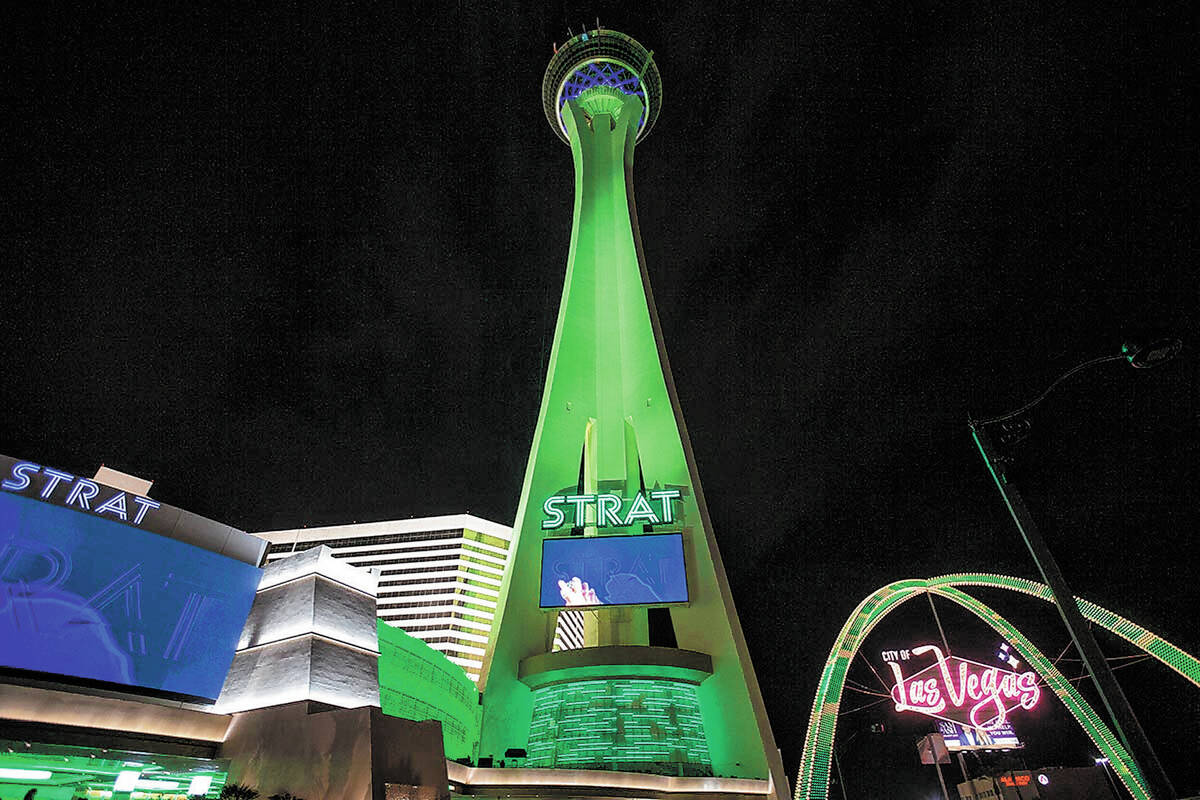 Nevadans are getting ready to flock to restaurants and parties around the Silver State to celebrate St. Patrick’s Day on Thursday, enjoying traditional Irish fare like green beer and corned beef and cabbage. The Retail Association of Nevada projects statewide spending to reach $56.5 million based on survey results from the National Retail Federation.

Nationwide, estimated spending will reach $5.9 billion as average spending by celebrants rose to $42.33. Overall spending in Nevada is expected to increase by 15.5 percent from last year as celebrants are shifting back to more traditional forms of celebration.

“With mask mandates officially behind us, Nevada retailers are expecting larger than average spending to celebrate the St. Patrick’s Day holiday,” said Bryan Wachter, senior vice president of RAN. “We are encouraged to see that 80 percent of Nevadans will wear green and the share of celebrants who plan to attend a party at a bar or restaurant nearly doubled from 10 percent in 2021 to 19 percent this year.”

The biggest staple of St. Patrick’s Day, wearing the color green, was noted as the most popular form of celebration with 80 percent of respondents indicating so.

Just like the past number of years, food was the most popular spending category, with 58 percent of celebrants expected to spend on their favorite dishes during the holiday. Beverage sales followed with 46 percent of respondents planning to purchase refreshments for the celebration.

Other popular spending categories include apparel with 32 percent of respondents indicating they would be purchasing, followed by decorations (28 percent), candy (19 percent), greeting cards (9 percent) and gifts (6 percent).