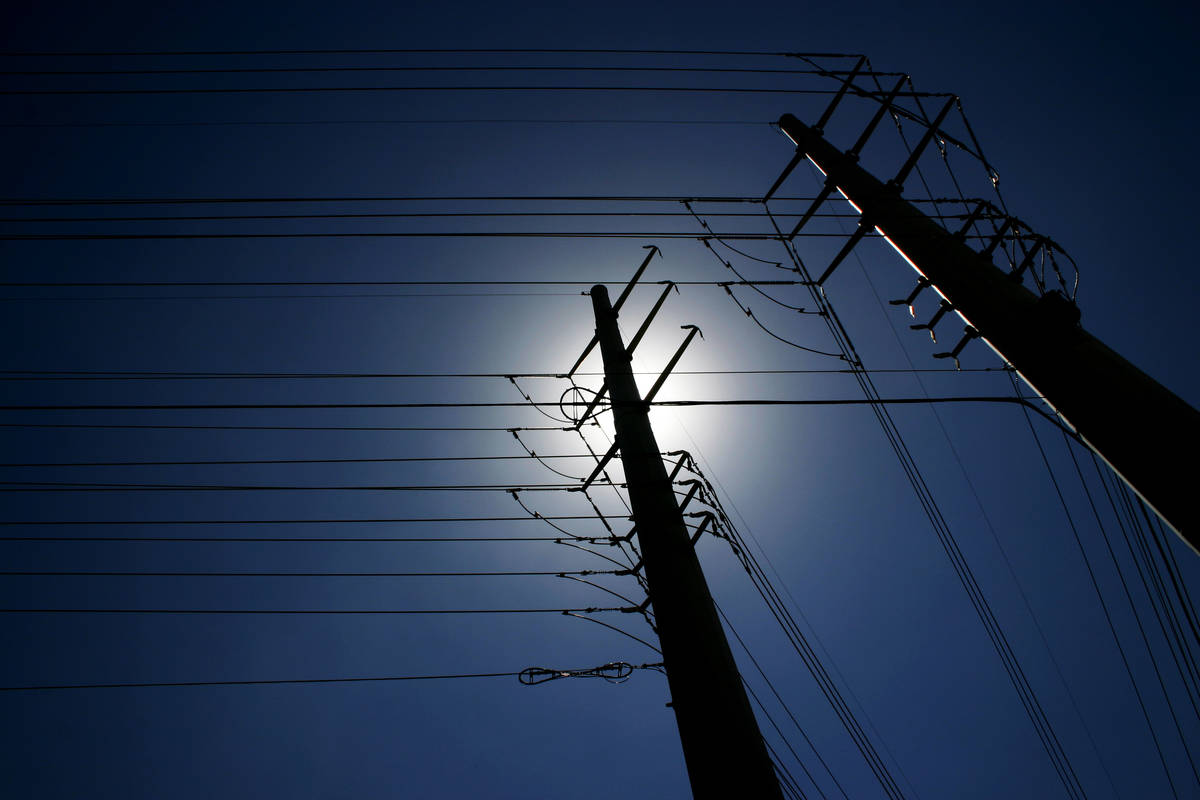 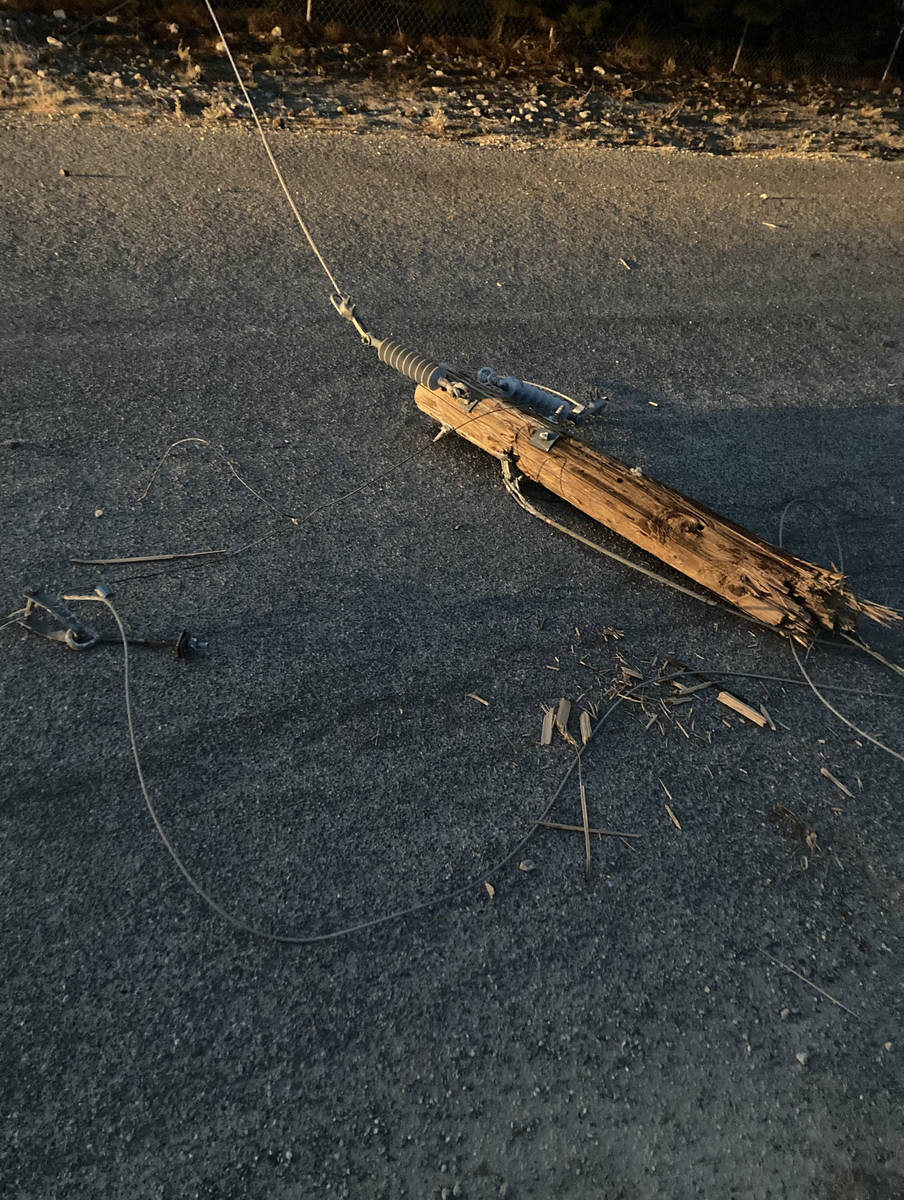 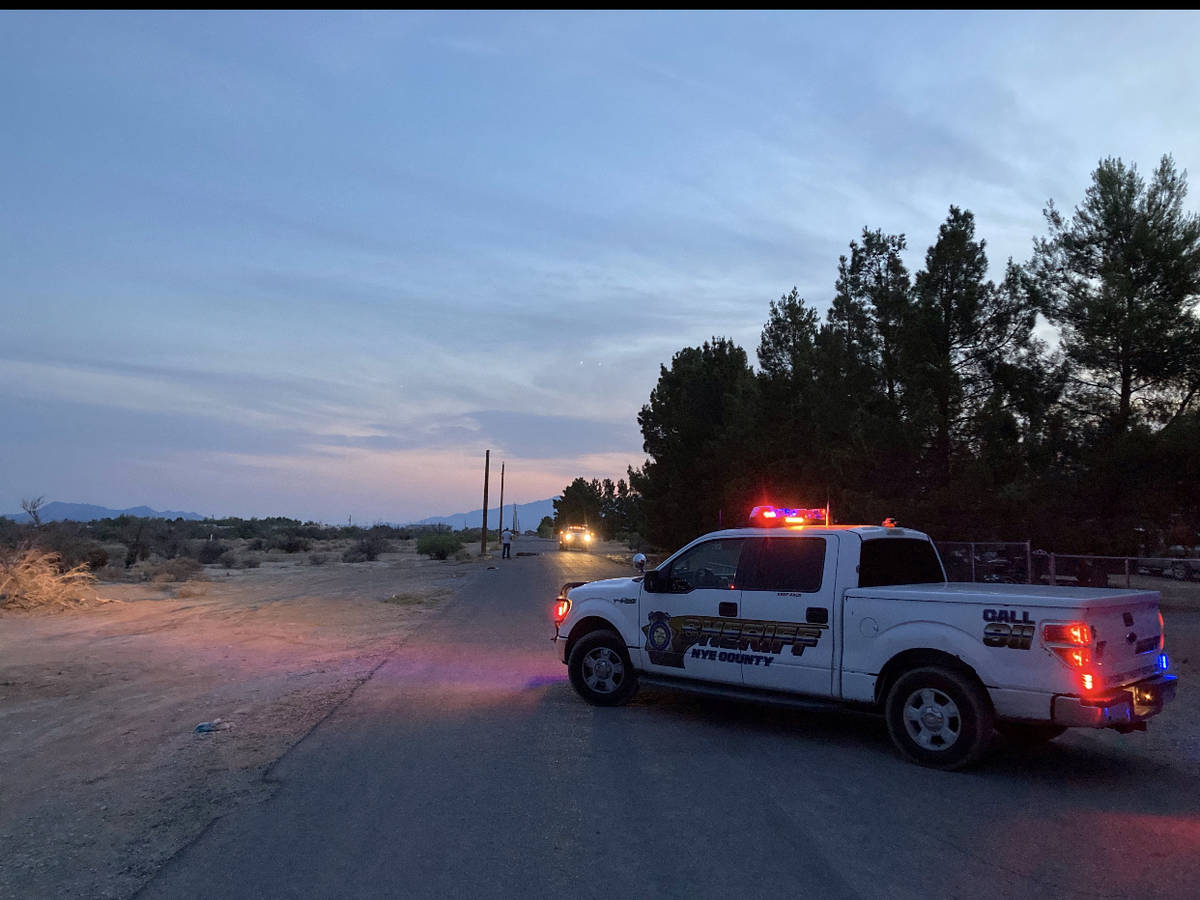 The Nye County Sheriff’s Office reported a hit and run accident at Money Street and Kellogg Road at 6:30 a.m. on Wednesday, stating a power pole was down on its mobile app. Valley Electric Association reported a power outage in the area at that time.

Money Street was closed between Keenan Way and Kellogg Road for several hours on Wednesday as Valley’s crews worked on the downed line.

According to Valley’s social media stream, 61 members were affected by the outage. Power was restored to all customers on Wednesday.

To track power outages, head to Valley’s website at https://bit.ly/3wwLgwC