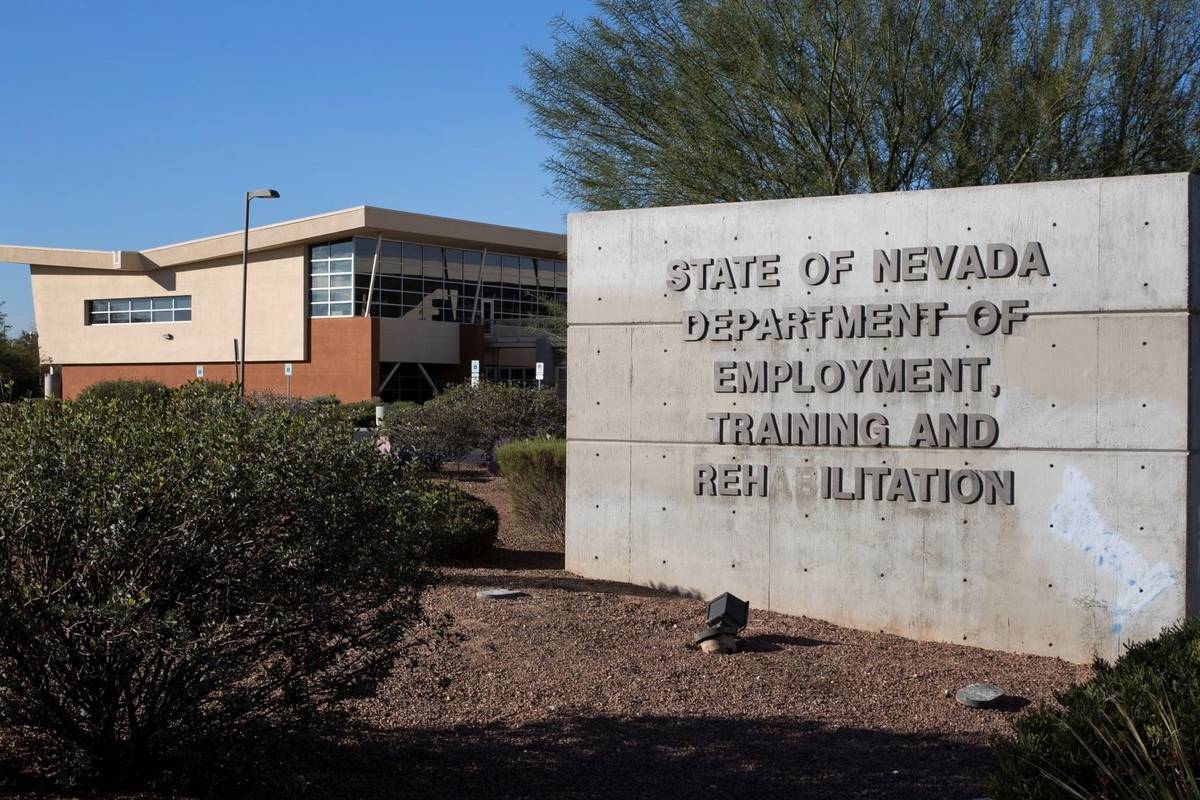 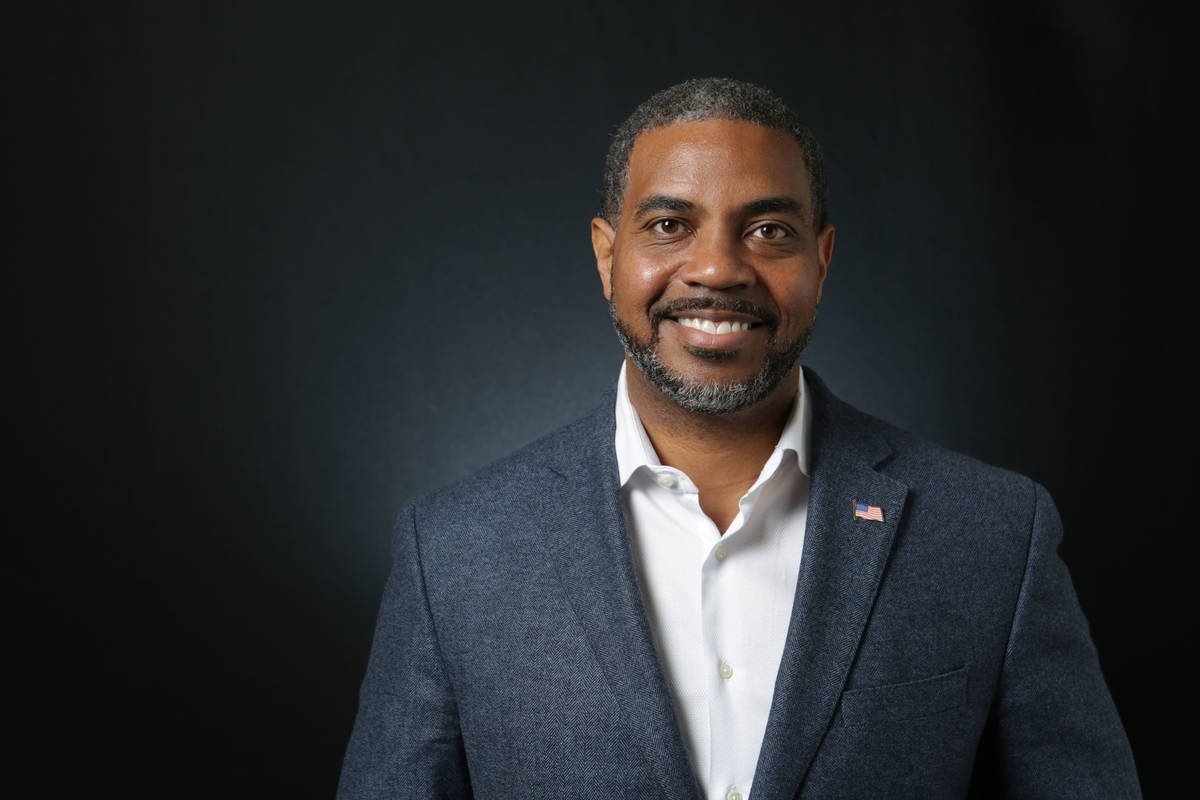 A solution to the major lag experienced by thousands of individuals applying for benefits to the state’s unemployment insurance system during the pandemic could be on the horizon.

Horsford noted in an interview that many of the state systems in the nation have been running on technology built decades ago.

With the passage of the new legislation, this “would invest federal technology capabilities to all states in order to help them to be able to administer their unique unemployment insurance programs instead of having 53 different state systems,” Horsford said.

“The consequence of these broken systems has been millions of jobless workers waiting months to receive their benefits, and struggling to keep a roof over their heads and put food on the table,” a release from Horsford’s office states.

Because of the age of these systems, many of them are susceptible to attacks from organized criminal networks. Nevada saw major spikes in April 2020, when unemployment hit nearly 30%.

If passed, the bill could work to ensure that states have access to modern technology. The investment into a single set of technology capabilities is also more cost-effective, according to Horsford.

The bill would require the Department of Labor to work with technology experts to develop, operate and maintain a “modular set of technology capabilities to modernizer unemployment compensation technology,” according to information from Horsford’s office.

The new technology would assist states with identifying fraudulent claims and move the payments out in a more timely and accurate manner.