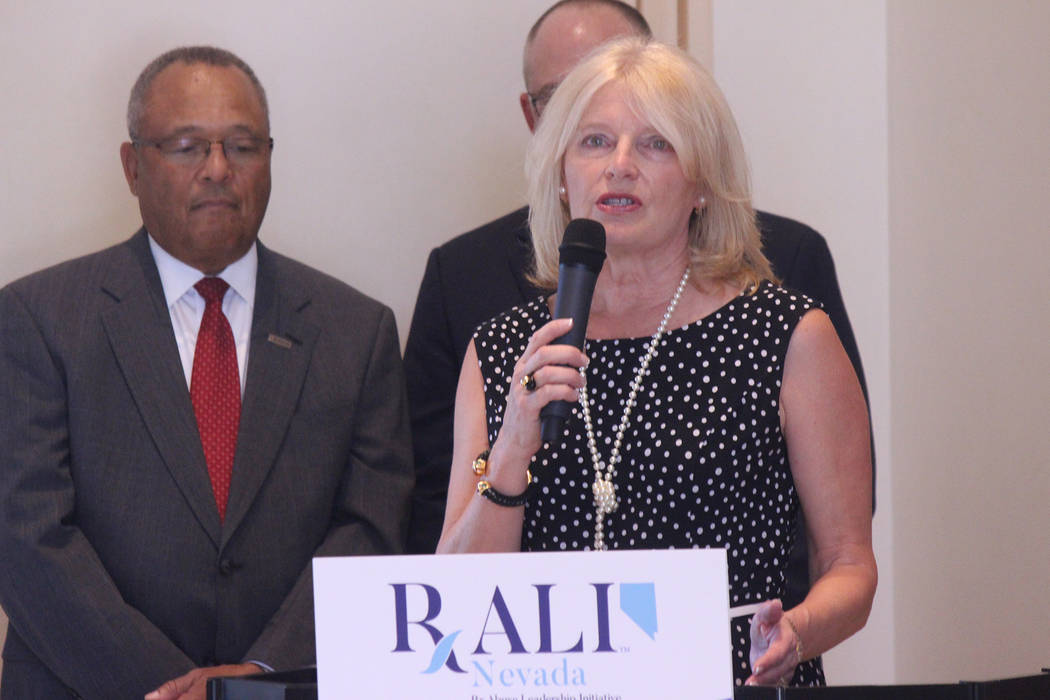 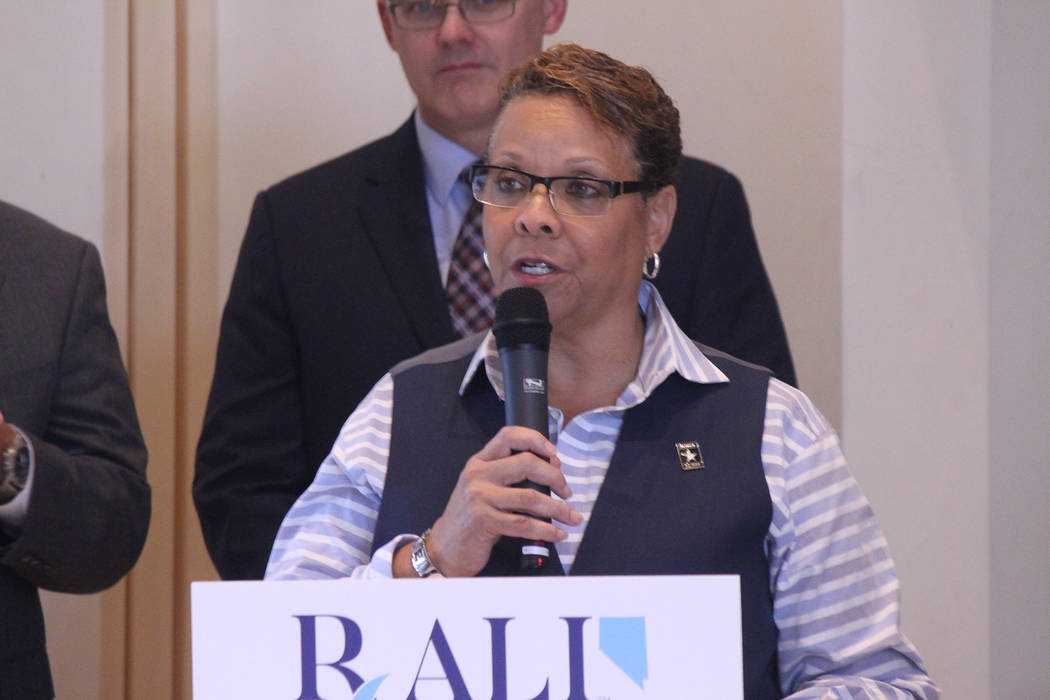 A group of more than a dozen organizations across Nevada and the nation launched an initiative to combat against opioid addiction and prescription drug abuse.

The number of deaths related to opioid overdoses has nearly doubled in the past five years through the end of 2017, according to data from the National Institute on Drug Abuse.

Several organizations around the state and beyond are supporting an initiative known as the Rx Abuse Leadership Initiative of Nevada (RALI), which launched at the end of July.

The group’s first efforts focus on “common ways to safely dispose of unused medications, including using everyday household items or specialized drug disposal pouches,” according to a news release.

The group of organizations is working to distribute some 50,000 drug deactivation kits to residents across the state to aid communities in helping households dispose of unused medication.

Several membership organizations spread RALI’s message at Roseman University in Summerlin on July 23 to launch the effort. About two dozen people were in attendance.

Heidi Kasama, president of the Nevada Realtors (formerly Nevada Association of Realtors), discussed NAR’s involvement in RALI Nevada and how the topic directly relates to the real estate realm.

“We have open houses,” Kasama said. “We have people coming into open houses stealing prescription drugs in the medicine cabinets.”

People who open their door for an open house are told to put things like their important documents away but also to lock up their medications, Kasama explained.

According to a 2015 National Survey on Drug use and Health, 59.9 percent of adults who reported misusing opioids didn’t have a prescription and 40.8 percent obtained prescription opioids from friends or family at no cost for their most recent use at the time of the survey.

The number of people who died due to opioids in Nevada in 2016 was over 655, according to data from the U.S. Centers for Disease Control and Prevention.

Nationwide, more than 42,000 deaths related to opioid overdose occurred in 2016, according to data from NIDA. That number rose to more than 49,000 in 2017, according to provisional numbers by NIDA.

That’s nearly twice the number of deaths due to opioid overdoses that occurred in 2013, according to NIDA.

But it’s more than just data for Kasama, who lost her brother to opioids.

“It isn’t just a number, it hurts your families, how you recover from that,” she said.

Kasama said her niece still suffers from the effects of losing her father.

Other speakers included state Sen. Pat Spearman, D-North Las Vegas, who also reflected on the hundreds of people who lost their lives to opioids in the state.

“That’s 700 people, because of substance abuse, did not go forward with their lives,” she said at the Roseman event.

Spearman added to her statements about the effects on the lives of individuals and families in the state.

“We’re also talking about the fact that all of us that are gathered here today, I believe have a responsibility to do all they can do to eliminate this,” she said. “And even if it’s not eliminated in our lifetime, we should at least start.”

Spearman believes in taking action over talking about action.

“If we’re not doing something about it, then we become part of the problem instead of facilitating the solution,” she said.

Nevada Realtors, Roseman University, and several other organizations, are working to bring some of the thousands of drug deactivation kits to the area, but also purport to convey information on how to destroy old medications.

According to RALI’s website, ralinv.org, individuals can mix medicines with kitty litter or old coffee grounds in an airtight container and throw it in the garbage.

Disposal sites are also available around the state.

In Pahrump, HealthCare Partners has a kiosk near its front entrance and urgent care entrance at 1397 S. Loop Road. Access to the kiosk is available between 8 a.m. and 8 p.m. Other locations include the Nye County Sheriff’s Office evidence lobby at 1520 E. Basin Ave., which is open 8 a.m. to 1 p.m., Monday through Thursday.

The kiosks allow for the return of controlled and non-controlled medications, vitamins and other things, though it doesn’t allow for any illegal drugs to be dropped off.

For dropping off sharps, such as needles and things of that nature, those items should be in a sharps container and brought to the sheriff’s office location, not any other kiosk around town.

For more information about the kiosks, contact the evidence department of the sheriff’s office at 775-751-7000.

For more information on RALI, go to ralinv.org