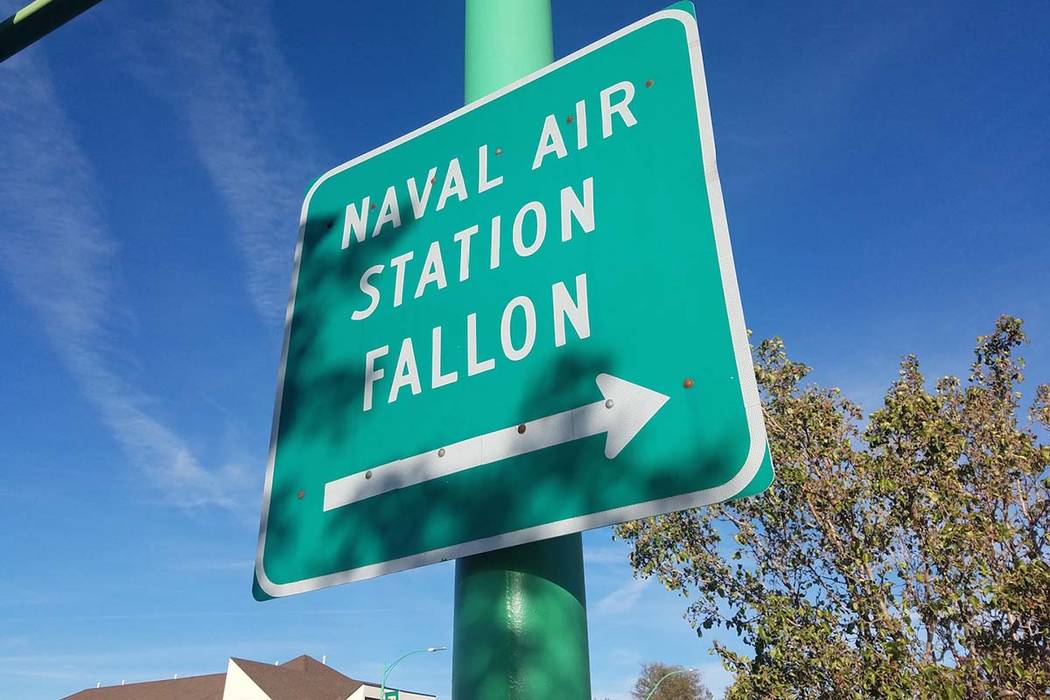 Las Vegas Review-Journal Assistance with the recovery was provided by crews from the Naval Air Station in Fallon.

As stated in a video news release, operations Sgt. Ann Horak said the incident occurred at approximately 5 p.m. on Oct. 14, in the Kawich Mountain Range, roughly 50 miles east of Tonopah.

“He was alone and unable to move, and was more than a mile from his ATV,” Horak noted. “Nye County Sheriff’s Office deputies and members of Search and Rescue quickly responded to the area and hiked through the mountains to locate the injured hunter.”

Horak also said that due to the steep, rocky terrain and darkness, ground recovery was not an option, thus assistance with the recovery was provided by crews from the Naval Air Station in Fallon, Nevada, approximately 160 miles northwest of the Kawich Mountain Range.

“The ‘Longhorns,’ a Navy Search and Rescue Unit from the Naval Air Station was dispatched to help recover the hunter from the area,” she said. “At approximately 11 p.m., the Longhorns arrived with their helicopter and hoisted the man from the mountain. He was transported by air to the hospital for treatment and is expected to make a full recovery.”

The unidentified man’s plight was similar to what happened to a Pahrump man early last December when he used his Siri app to summon for help after rolling his Jeep while out for a night-time drive in the dry lake bed on the far south end of the Pahrump Valley.

Described as a virtual assistant, “Siri” is a technology where users can actually voice queries and get answers to just about any question or request.

After the ordeal, the man credited the device for actually saving his life.