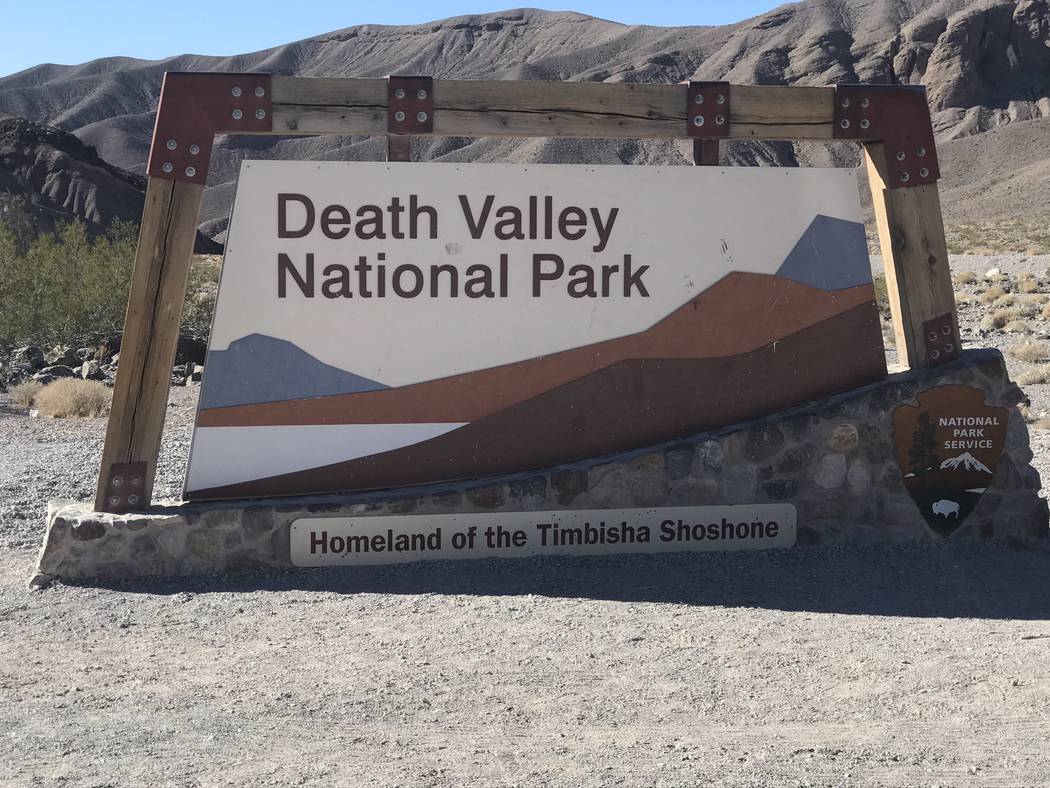 Jeffrey Meehan/Pahrump Valley Times file Satellite messenger devices and satellite phones are the only way to communicate in case of an emergency in most of Death Valley National Park, which has limited cellular service, the park said.

National Park Service (NPS) dispatch received an emergency request via a satellite messenger on the afternoon of Dec. 19. “The signal came from an isolated area of the Panamint Mountains, along one of the park’s most technical 4×4 backcountry roads,” a news release stated.

Satellite messenger devices and satellite phones are the only way to communicate in case of an emergency in most of Death Valley National Park, which has limited cellular service, the park said.

Park rangers started driving toward the location and requested assistance from the VX-31 search-and-rescue helicopter based at Naval Air Weapons Station China Lake. The Navy crew rescued one man with a lower leg injury from a motorcycle crash and two other men who were cold, but uninjured, the park reported. The men were flown directly to Ridgecrest Hospital for medical treatment.