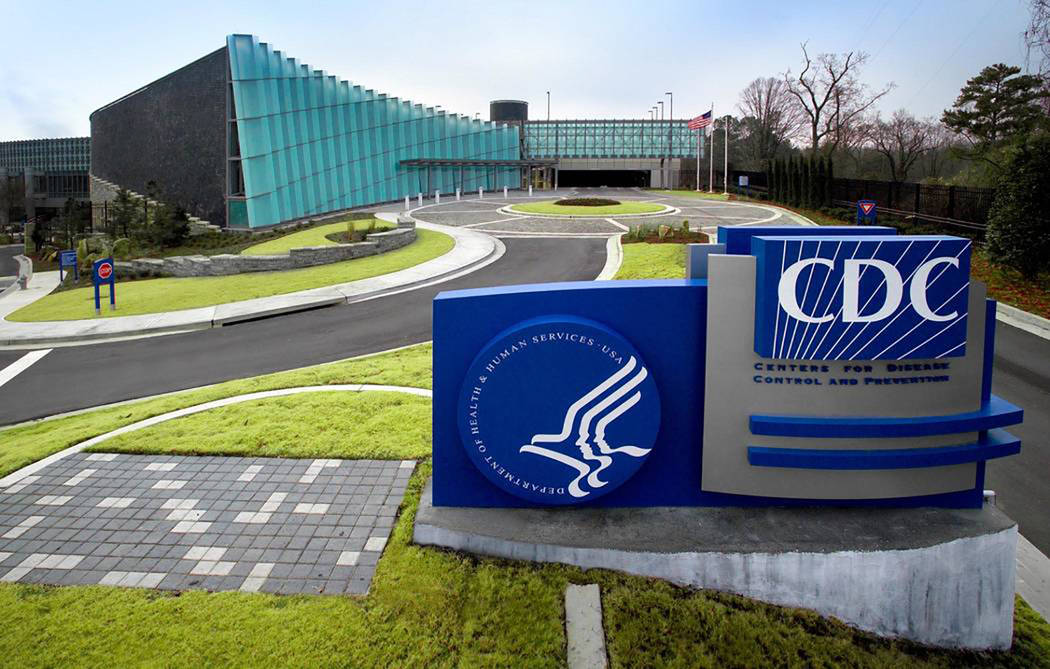 James Gathany/CDC file Inyo County health officials and the CDC are warning area residents of what’s described as a “brain eating” Amoeba, related to the death of a child from Southern California. Humans, according to an Into County media release, become infected when water containing Naegleria fowleri enters the nose, usually while swimming or diving.

Inyo County health officials are warning area residents of what’s described as a “brain-eating” amoeba, related to the death of a child from Southern California.

Stated in a media release from Inyo County Health and Human Services, the child died after being diagnosed with an extremely rare infection known as primary amoebic meningoencephalitis (PAM).

Additionally, testing was positive for evidence of Naegleria fowleri, a one-celled organism commonly known as the brain-eating amoeba.

Humans, according to the release, become infected when water containing Naegleria fowleri enters the nose, usually while swimming or diving.

“People do not get infected by drinking contaminated water,” according to the release. “In the nose, the amoeba migrates to the brain along the olfactory nerve, through a bony plate in the skull called the cribriform plate, where it reaches the brain and begins to destroy brain tissue. The amoeba has never been shown to have spread from one person to another.”

As stated on the Inyo County Sheriff’s Office social media page, the child’s only known water exposure during the incubation period was believed to be at one of the natural water ponds at Hot Ditch, a popular hot springs soaking area south of Bishop, California.

The community is located 222 miles northwest of Pahrump.

Symptoms of PAM, according to health officials start quickly, usually within days of exposure, and include, headache, fever, nausea, vomiting, and a stiff neck.

Latter symptoms include confusion, lack of attention, loss of balance, seizures, and hallucinations.

“After the start of symptoms, the disease progresses rapidly and usually causes death within three to seven days,” the release noted. “This microscopic amoeba is from a single-cell class of organisms known as protozoa. They are common, naturally occurring organisms that normally feed on bacteria and tend to live in warm bodies of fresh water. They thrive when temperatures are high and water levels are low. PAM infections have been reported worldwide.”

On the issue of remaining safe from the malady, officials from the Centers for Disease Control, (CDC), the only certain way to prevent a Naegleria fowleri infection is to refrain from water-related activities in or with warm, untreated or poorly treated fresh water.

Inyo County Health Officer Dr. James Richardson, emphasizes that there have been no evident cases of ameba contamination in the U.S. in well-maintained, properly treated swimming pools.

The recent death, according to Inyo County officials is the second PAM case linked to untreated recreational water sources in Inyo County in recent years.

In 2015, a 21-year-old succumbed to PAM after swimming in a private, untreated swimming pool in southern Inyo County.