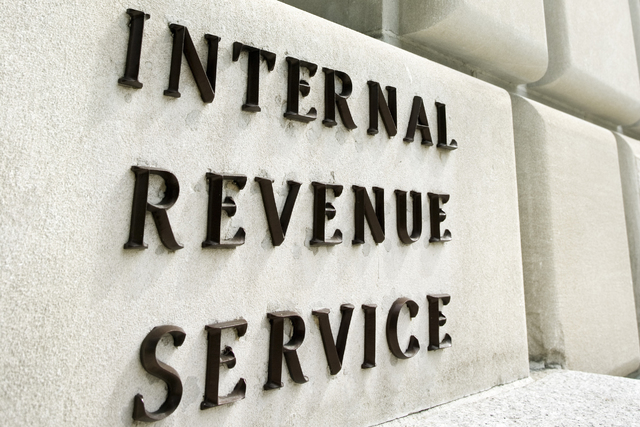 Thinkstock The IRS Criminal Investigation Division continues its investigation into the scope and breadth of this scheme, officials said. Different versions of the scam are surfacing.

The Internal Revenue Service is warning taxpayers of a quickly growing scam involving erroneous tax refunds being deposited into their bank accounts.

The IRS also offered a step-by-step explanation for how to return the funds and avoid being scammed.

Following up on an alert issued Feb. 2, the IRS issued this additional warning about the new scheme after discovering more tax practitioners’ computer files have been breached.

In addition, the number of potential taxpayer victims jumped from a few hundred to several thousand in just days. The IRS Criminal Investigation Division continues its investigation into the scope and breadth of this scheme.

These criminals have a new twist on an old scam. After stealing client data from tax professionals and filing fraudulent tax returns, these criminals use the taxpayers’ real bank accounts for the deposit.

Thieves are then using various tactics to reclaim the refund from the taxpayers, and their versions of the scam may continue to evolve.

In another version, the taxpayer who received the erroneous refund gets an automated call with a recorded voice saying he is from the IRS and threatens the taxpayer with criminal fraud charges, an arrest warrant and a “blacklisting” of their Social Security number. The recorded voice gives the taxpayer a case number and a telephone number to call to return the refund.

As it did earlier this month, the IRS repeated its call for tax professionals to step up security of sensitive client tax and financial files.

The IRS urged taxpayers to follow established procedures for returning an erroneous refund to the agency.

The IRS also encouraged taxpayers to discuss the issue with their financial institutions because there may be a need to close bank accounts. Taxpayers receiving erroneous refunds also should contact their tax preparers immediately.

Because this is a peak season for filing tax returns, taxpayers who file electronically may find that their tax return will reject because a return bearing their Social Security number is already on file, the IRS said.

If that’s the case, taxpayers should follow the steps outlined in the Taxpayer Guide to Identity Theft, the IRS said.

Taxpayers unable to file electronically should mail a paper tax return along with Form 14039, Identity Theft Affidavit, stating they were victims of a tax preparer data breach.