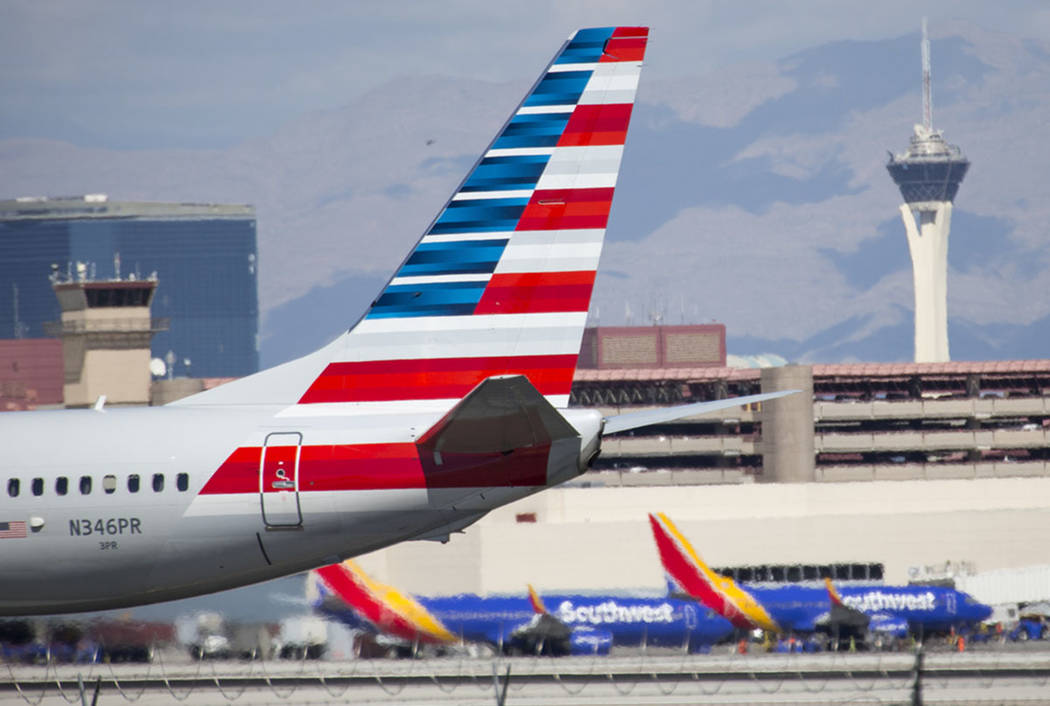 The Internal Revenue Service is urging taxpayers to resolve their significant tax debts to avoid putting their passports in jeopardy.

They should contact the IRS now to avoid delays in their travel plans later, the IRS said in an announcement earlier this month.

Under the Fixing America’s Surface Transportation (FAST) Act, the IRS notifies the State Department of taxpayers certified as owing a seriously delinquent tax debt, which is currently $52,000 or more.

For example, they can help taxpayers set up a payment plan or make them aware of other payment options. Taxpayers should not delay because some resolutions take longer than others.

“It’s especially important for taxpayers with imminent travel plans who have had their passport applications denied by (the State Department) to call the IRS promptly,” the IRS said in a statement.

For additional details, go to irs.gov on the web.