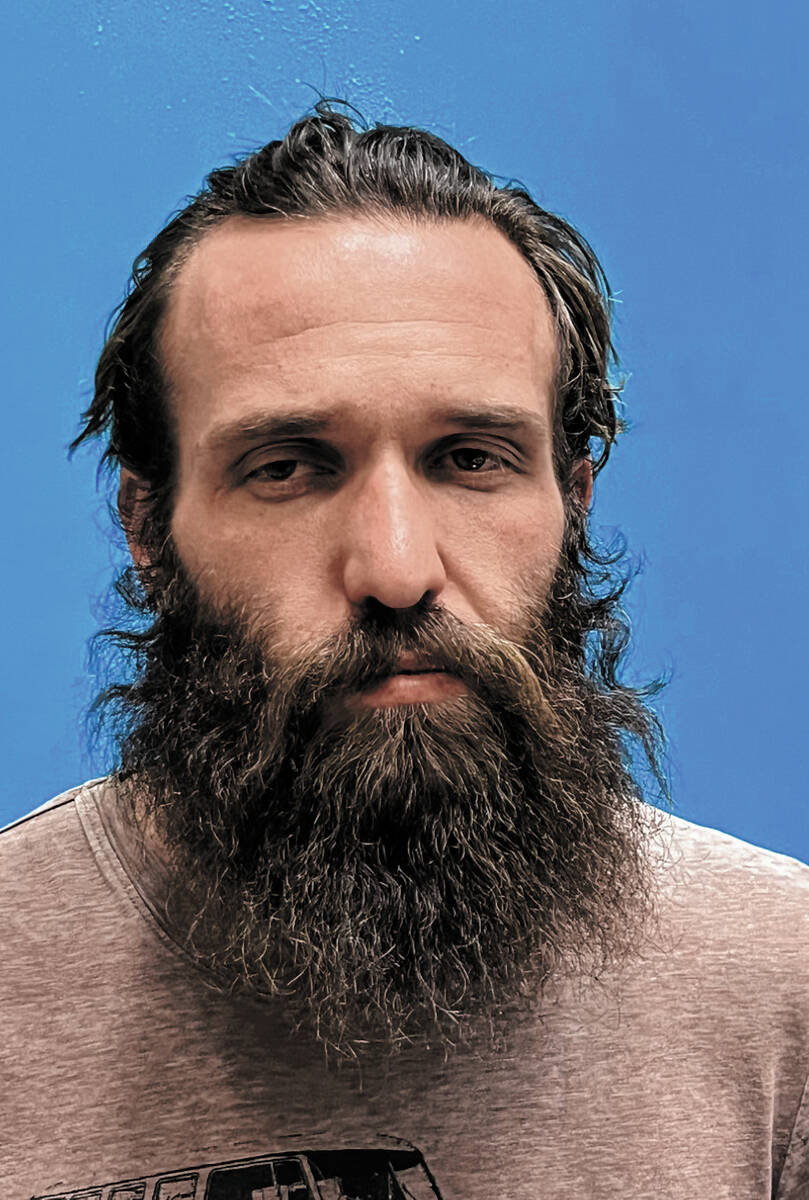 The man accused of injuring several members of a family after firing two rounds into their vehicle and then ramming it with his SUV will undergo an evaluation to see if he’s fit to stand trail, before returning to court in February.

District Court Judge Robert Lane on Monday ordered a competency check for Benjamin Talbot, 30, who reportedly told officials he was on methamphetamine and hadn’t slept for about five days when he opened fire on the family’s vehicle while they were driving on Pahrump’s southside in early November.

Talbot fled in his SUV after shooting the family, according to reports from the Nye County Sheriff’s Office, and allegedly threw two loaded shotguns out of his vehicle before deputies stopped and detained him. Narcotics were recovered from his SUV, according to NCSO reports.

Talbot remains in the Nye County Detention Center. Bail is set at $355,000.