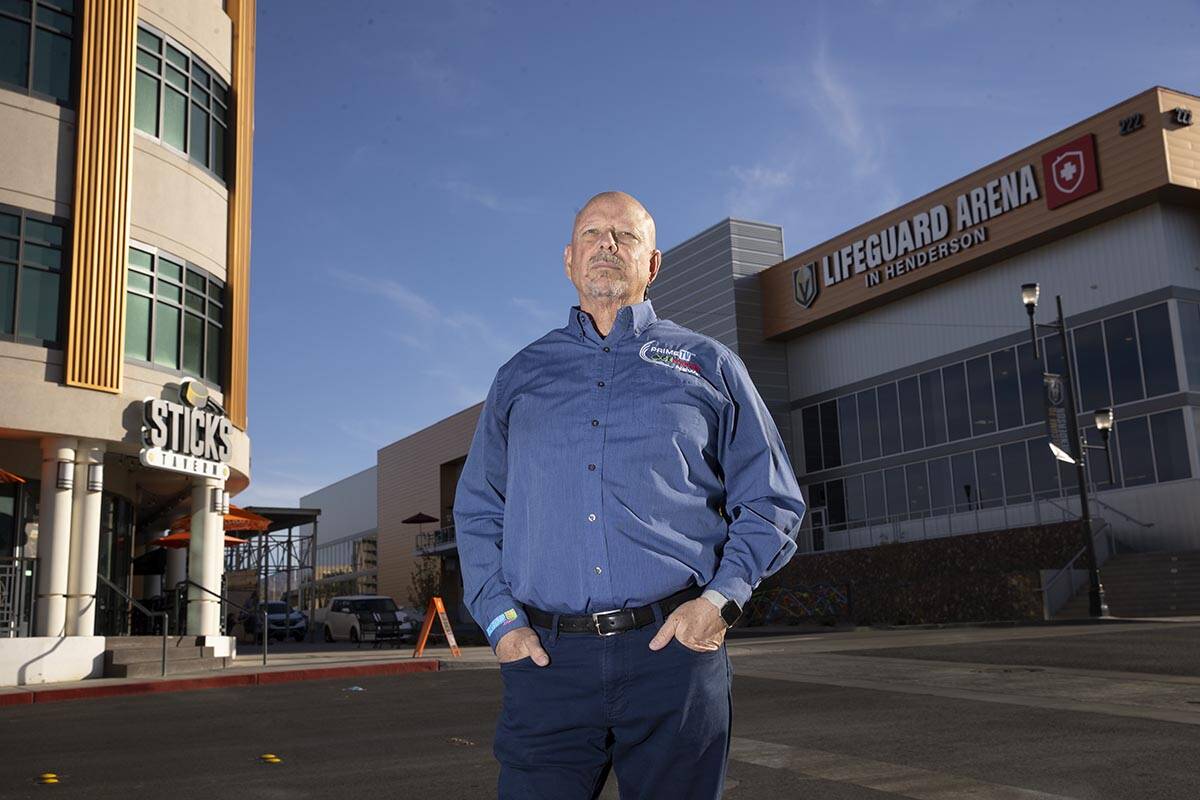 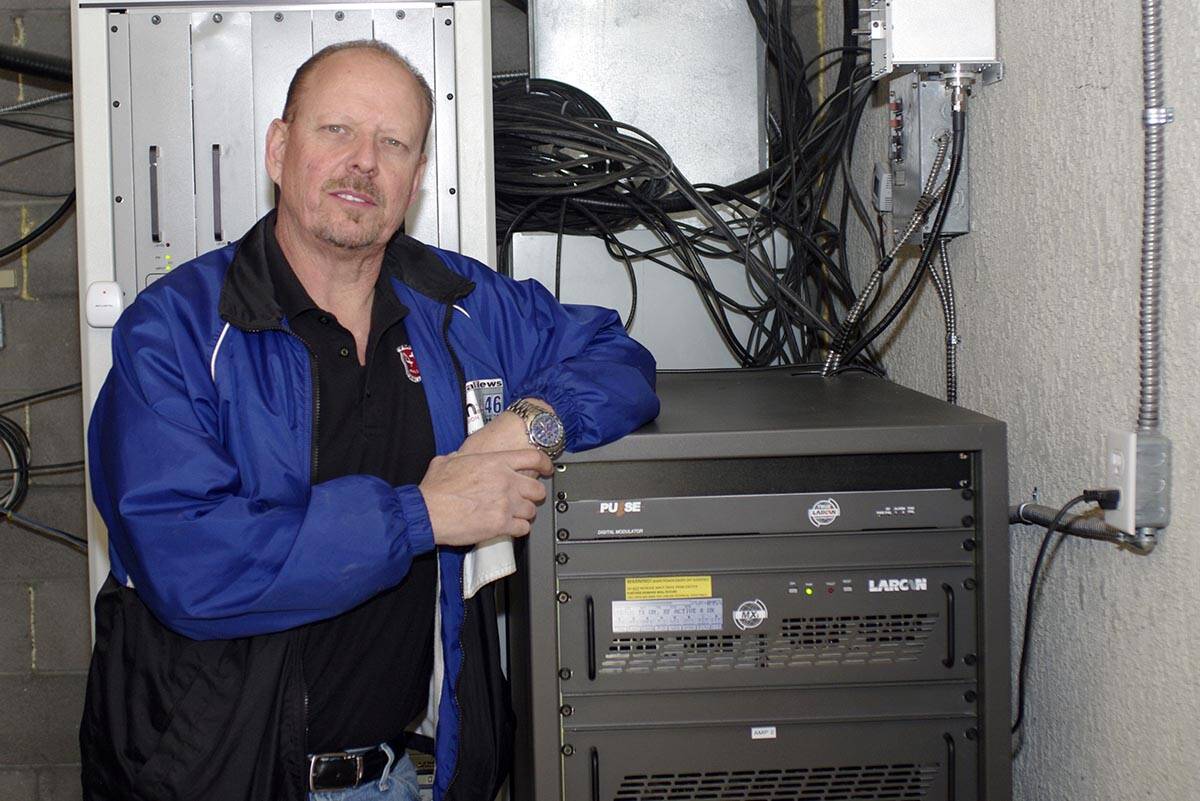 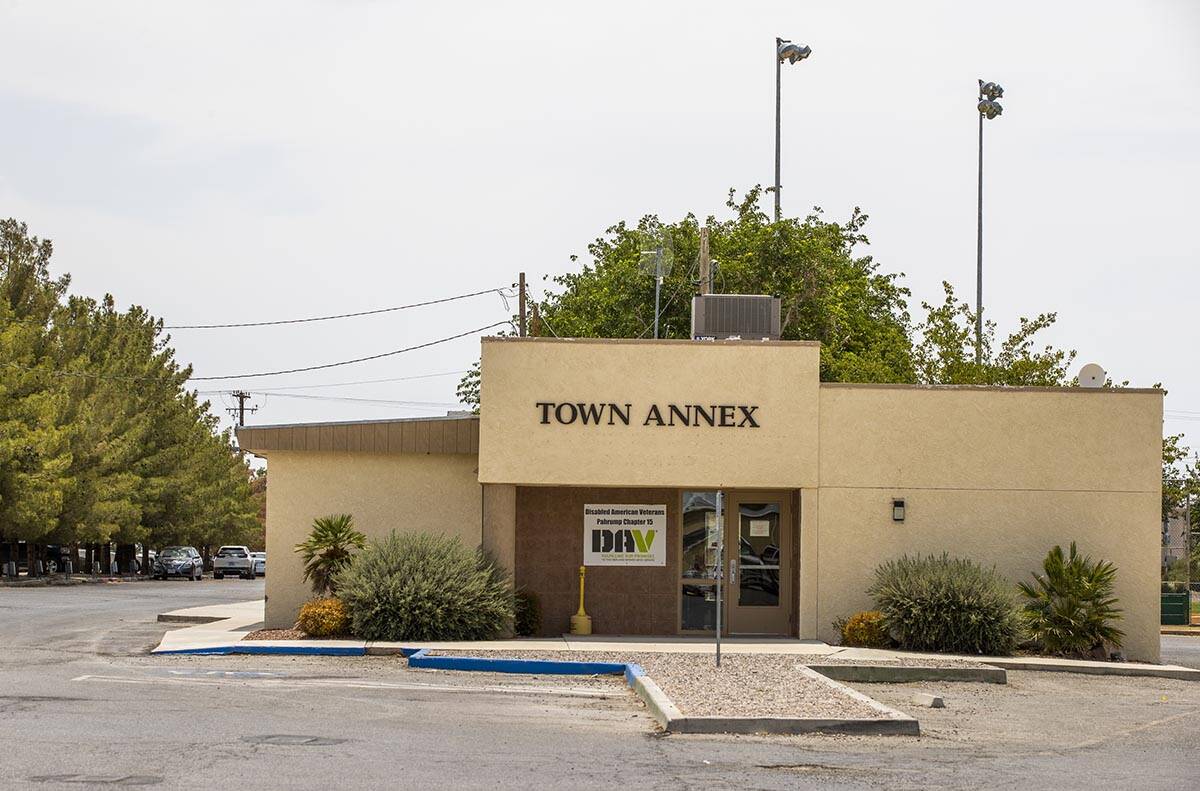 The Town Annex in Pahrump, television station KPVM there is the setting for "Small Town News," a six-episode docuseries coming to HBO on Friday, July 23, 2021, in Pahrump. (L.E. Baskow/Las Vegas Review-Journal) @Left_Eye_Images 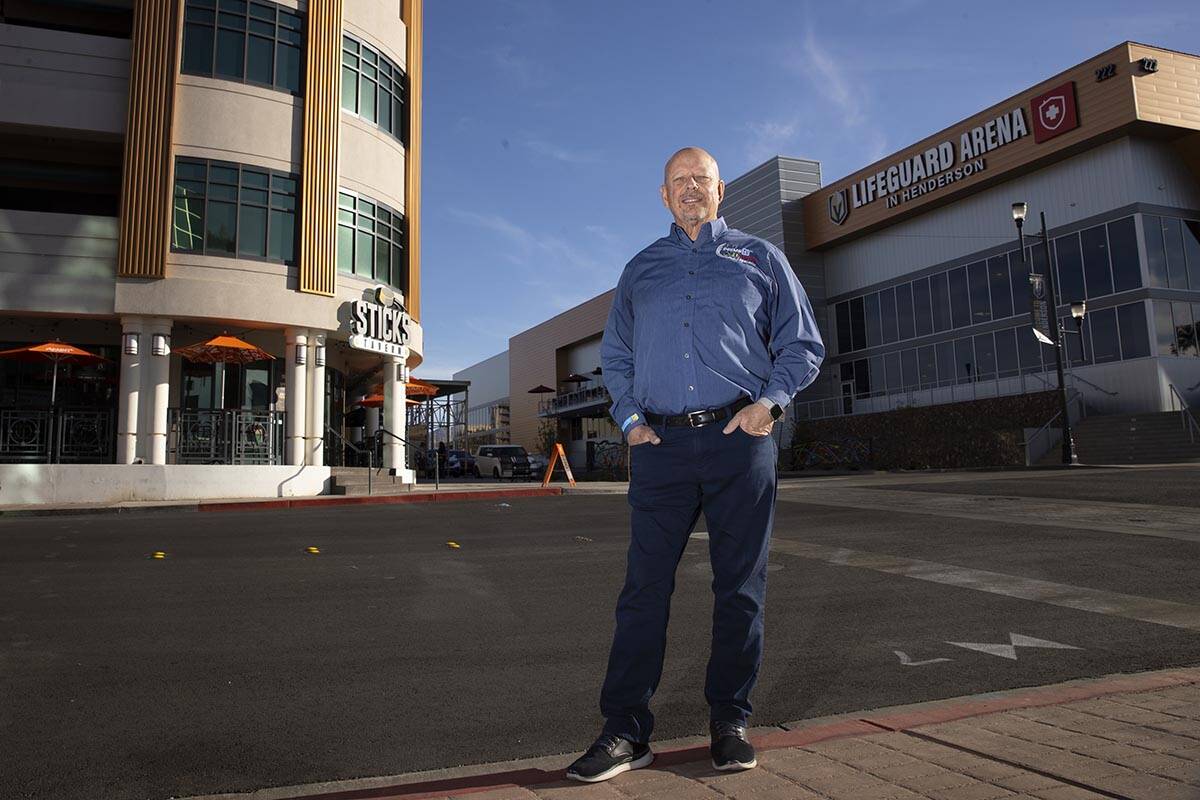 The Pahrump TV station that is the subject of a recent HBO series is expanding into the Las Vegas Valley.

KPVM Pahrump, Channel 25.1 is expanding into Clark County with a studio on Water Street in Henderson President and CEO Vern Van Winkle confirmed Wednesday. The station will continue covering Pahrump news, while adding niche, community news coverage of Henderson and the communities of Mountain’s Edge and Summerlin.

“It’s chapter two of the HBO series,” he quipped on a Wednesday phone call from Pahrump.

Van Winkle said he hopes to open the studio at 203 S. Water St. on or around Nov. 1. It may be a soft opening, he said, as he works through some of the details on programming.

He’s planning to target young people with one- to two-minute news stories that would air every hour, about five minutes past the hour, and simultaneously stream on YouTube and on the station’s website. Production would then clip the stories together to form half-hour newscasts starting at 5 p.m. to serve an older, television-watching audience, Van Winkle said. Under his plans, Pahrump would get its 30-minute newscast first followed by the Las Vegas Valley , adding “but as the stories roll out, I don’t think it’s going to be like that.”

The 61-year-old news veteran is also considering running the Las Vegas studio without news anchors. He wonders if their role of tying together a newscast is outdated and whether he could save costs by having reporters anchor their own stories.

“We’re reinventing the process of news and how the news is gonna get out to the public on a daily basis,” Van Winkle said.

KPVM began broadcasting out of Pahrump in 1997 and boasts of being one of 95 independently run news stations in the country. Vernon and his wife Ronda Van Winkle run KPVM and ACE Country Radio 103.1 together.

Vernon Van Winkle is the rural director for the Nevada Broadcasting Association; both Van Winkles were inducted into the association’s Hall of Fame.