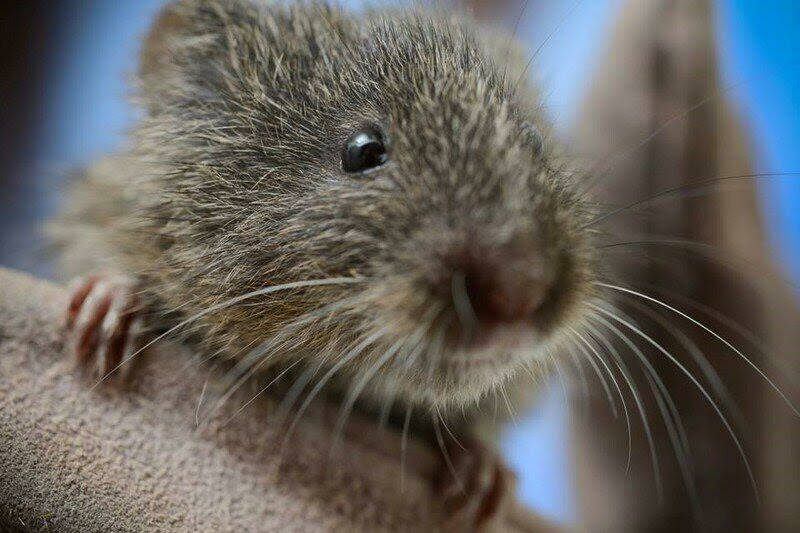 The Center for Biological Diversity Amargosa voles are mouselike mammals, among the most endangered small mammals in the country. They make their home around a popular hot spring near Pahrump. 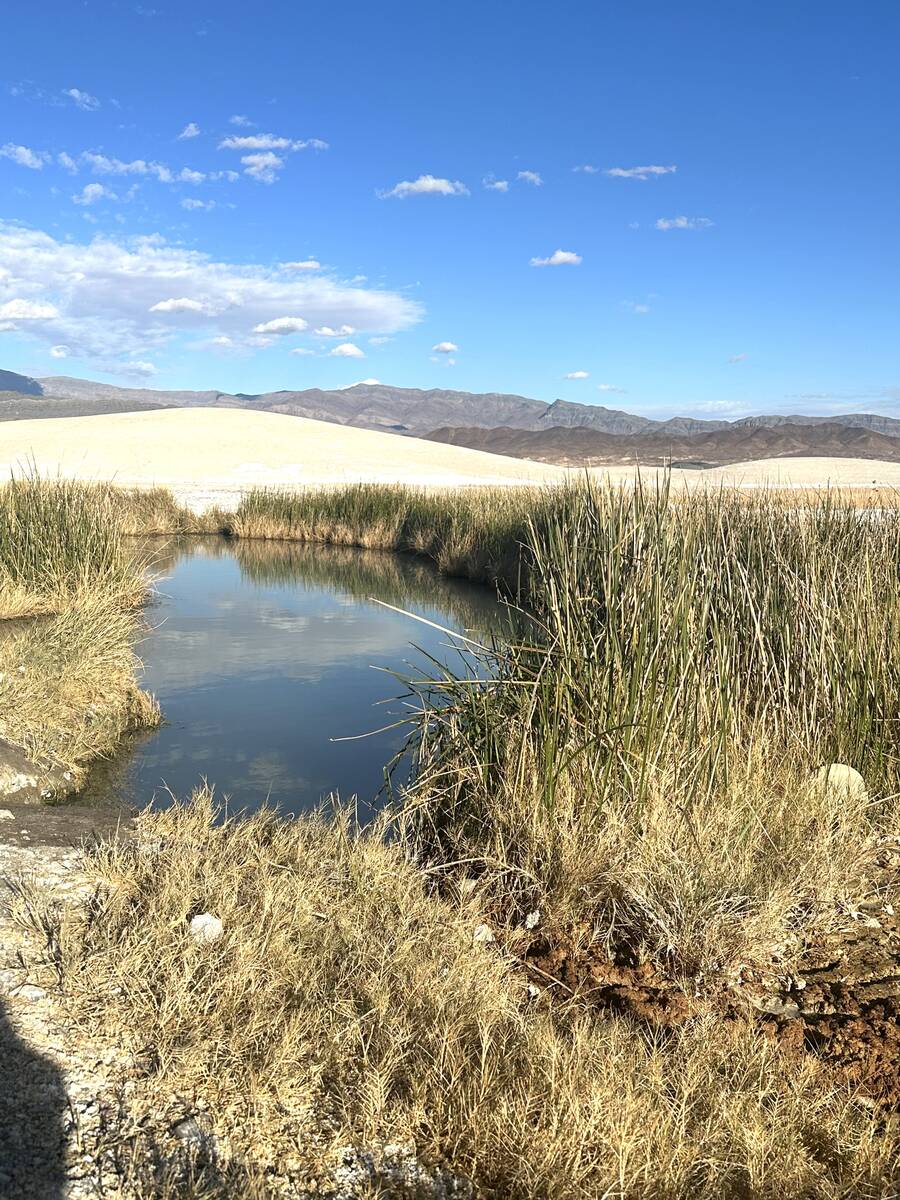 The Center for Biological Diversity is suing the U.S. Bureau of Land Management over what they claim is the mismanaged use of a popular hot spring that is home to the highly imperiled Amargosa voles.

“Amargosa voles are on the brink of extinction, but federal officials are looking the other way while people party around the clock in these little animals’ only home,” said Patrick Donnelly, Great Basin director at the Center, who lives in the area. “Many visitors to this hot spring have an anything-goes mentality, and without thoughtful management their activities threaten the voles’ continued existence.”

On late Tuesday afternoon, the Pahrump Valley Times observed about a dozen visitors recreating in and around the hot spring, which averages temperatures between 100- to 103-degrees Farenheit. Some had brought their dogs, outdoor gear and other supplies to set up camp around the spring. There were signs that at least three fires had been erected around the spring recently, even though burning is prohibited there.

While there are at least three other private hot springs in Tecopa, this particular spring is frequented by a number of people for its natural beauty and because it’s the only one in the area that is both clothing optional and free to the public.

The lawsuit filed Tuesday in U.S. District Court in Los Angeles, says the BLM is violating the Endangered Species Act by failing to prevent degradation of the voles’ natural habitat.

Amargosa voles are mouselike mammals, among the most endangered small mammals in the country. Their numbers have fallen as low as a few dozen in recent years, and current estimates are that just a couple hundred remain.

An eight-year monitoring project in the voles’ habitat near the hot springs has revealed unsustainable recreational use. Unauthorized off-road vehicles, unattended campfires, off-leash dogs, unauthorized camping, litter, and a lack of bathroom facilities have led to severe degradation of the animals’ habitat.

The vole was listed as endangered under California law in 1980, and in 1984 the U.S. Fish and Wildlife Service designated critical habitat for the vole after protecting it under the federal Act.

They’ve been the subject of intense conservation efforts over the past decade as scientists and wildlife managers have fought to keep them from going extinct. A captive-breeding program, habitat restoration, and creation of a lifeboat population helped start the voles on a path to recovery.

Amargosa voles live most of their lives in a very small home range of about one-quarter of an acre. They have been known to “surf” rare flash-flood waters, traveling long distances between suitable habitat patches. The marsh created by the hot spring is the voles’ stronghold; at times it has held as much as 90 percent of the global population of the rare creatures. Recent studies have concluded that the subspecies has an 85 percent chance of going extinct by 2026 if nothing is done to protect its habitat.

“If people are going to keep descending on the Amargosa voles’ home, the BLM must adequately manage the activities there, including providing bathroom facilities,” said Donnelly. “Federal and state agencies have spent millions of dollars trying to save this special creature, and we commend them for the progress they’ve made. But it will all be for nothing, and the voles will vanish, if they don’t get use of the hot spring under control.”