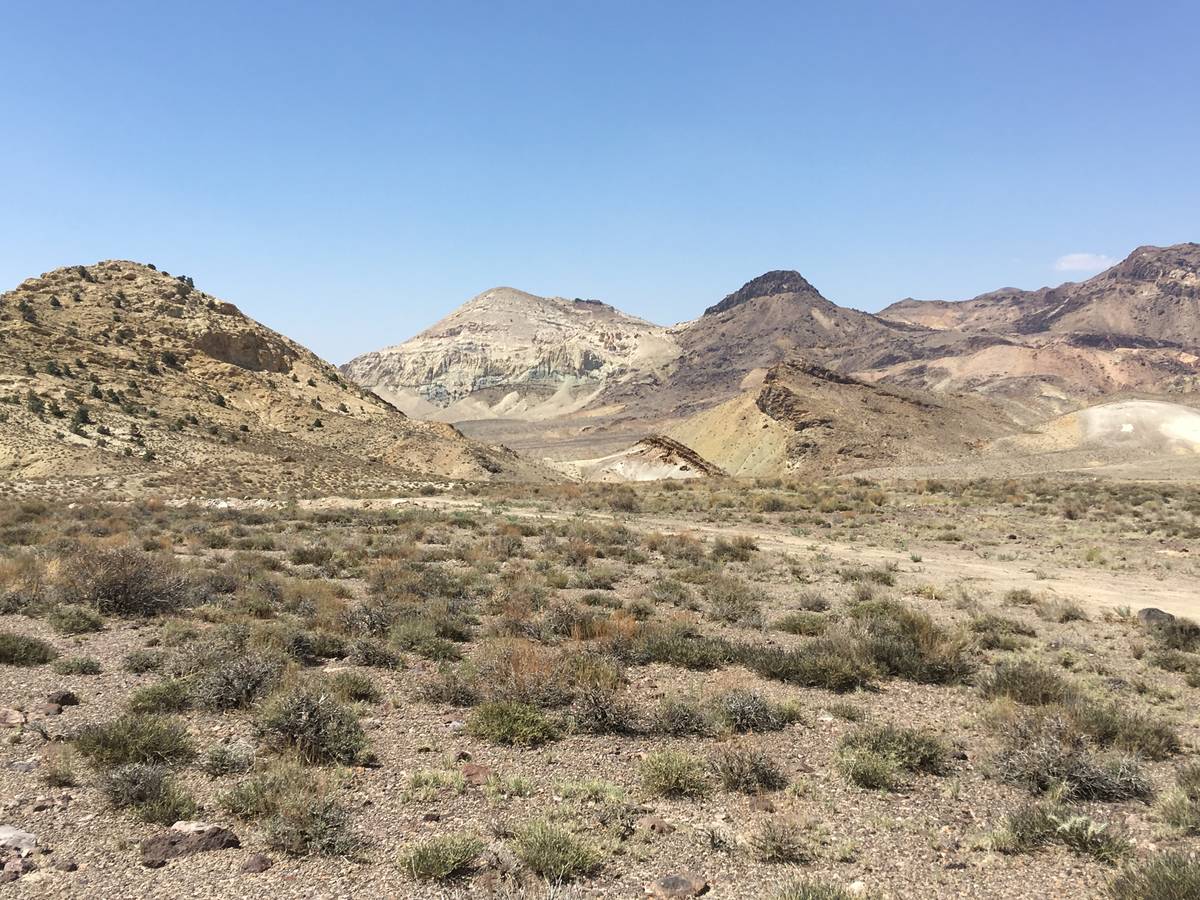 A major lithium project in Esmeralda County received another approval on its path to start development of the site and production.

Ioneer Ltd., an emerging lithium-boron supplier, confirmed on Monday that it was issued a water pollution control permit for its Rhyolite Lithium-Boron Project in Esmeralda. The company was also recently received an air quality permit.

“A strong commitment to responsible and sustainable production is at the core of our business,” said Ioneer’s Managing Director Bernard Rowe in a press release. “The grant of the water pollution control and air quality permits represent a significant milestone for the Rhyolite Ridge Lithium-Boron Project and further demonstrates that our unique lithium-boron ore allows for the production of end products with minimal environment impact, including surface footprint, air quality and water conservation.”

The assessment of the water pollution control permit involved a detailed review of the project by the Nevada Division of Environmental Protection. The process involved an assessment of the impact to surface and subsurface water during and after closure of the planned development.

The Class II air quality permit, which Ioneer announced the receipt of in June, and the water pollution control permit, are critical pieces for the future of the project, where both are required to be in place before construction can begin at Rhyolite Ridge.

The planned project will encompass a process plant, quarry, overburden storage facility and a spent ore storage facility. The facility will produce lithium carbonate and boric acid end products at the 932-acre site in Esmeralda County.

Ioneer states that there will be no evaporation ponds or tailings dam used at the facility.

“Studies conducted as part of the water permitting process conclude there will be no hydrologic draw-down impact at the site or in the immediate region and no impact to surface and sub-surface water quality,” Ioneer states in a release. “This is particularly important given the arid environment where Rhyolite Ridge is located and the importance Ioneer places on minimizing the use and impact on water resources and water quality.”

According to Ioneer’s release, “Water usage at Rhyolite Ridge is a fraction (approximately 30 times less) of that required at the only existing U.S. domestic lithium production operation. Water usage is low because the project recycles and reuses its own water.”

The low water usage is due to the process engineering design, which negates the need for evaporation ponds and tailings dams. These two aspects are typically responsible for large water loss, according to Ioneer, and will allow for over half of Rhyolite Ridge’s water needs to be met through recycling.

According to Ioneer, the company has secured the required amount of water for operation through agreements with local farmers.

“This means water requirements will be met from existing water allocations rather than taking additional water from the hydrographic basin,” Ioneer states. “The impact on the local water resources is net-zero.”

“We are grateful for the efforts of NDEP, our consultants and Ioneer employees to achieve this milestone,” Rowe said. “After regulatory review and public comment period, we are pleased that Rhyolite Ridge is the first developmental lithium project in Nevada to receive both water pollution control and Class II air quality permits.”

Rowe continued: “As the most advanced lithium development project in the U.S., we are committed to ensuring Rhyolite Ridge is a sustainable, environmentally sensitive operation that also delivers significant positive economic impact in the state of Nevada. This important step allows us to continue to develop the project and work toward construction.”