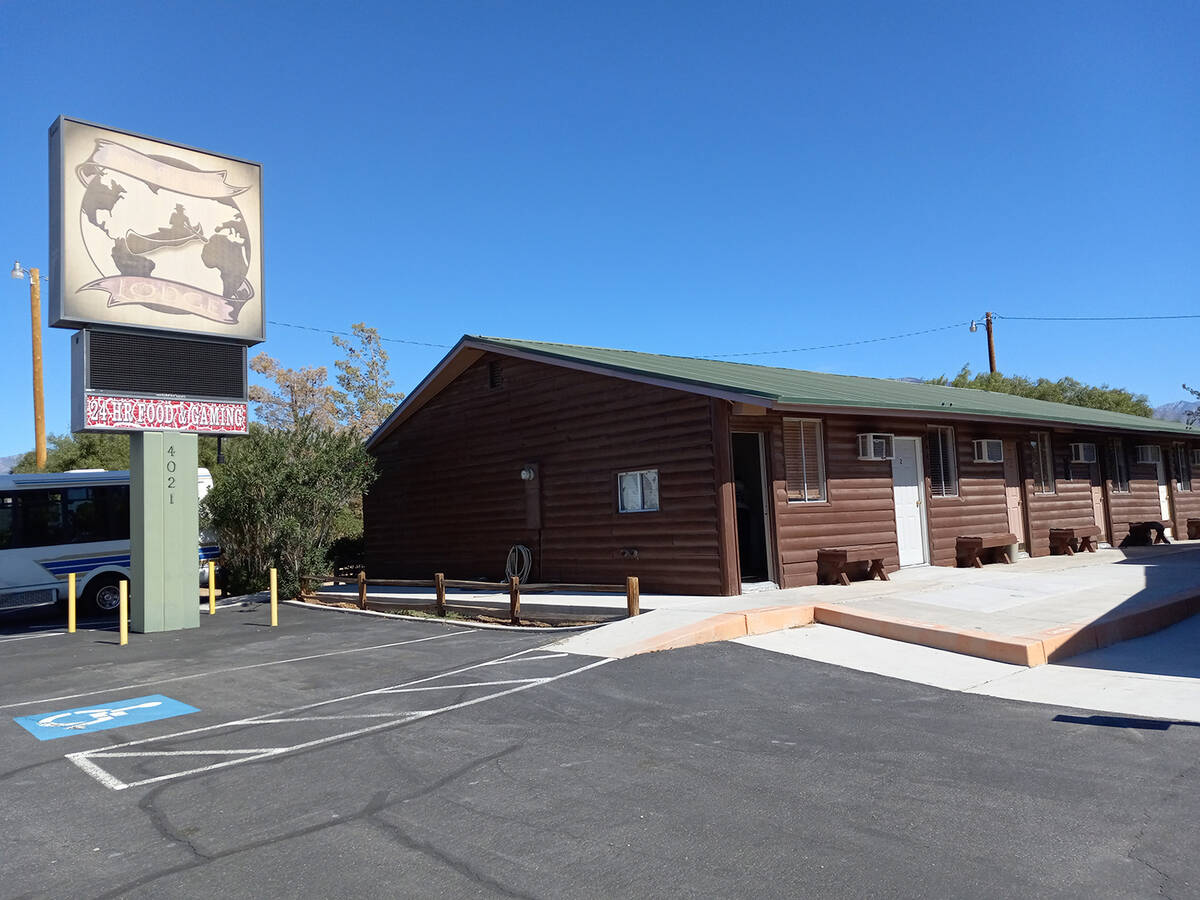 Selwyn Harris/Pahrump Valley Times Featured in the Oscar Award-winning film "Rain Man," the former Around the World Lodge at Highway 160 and East Simkins was recently acquired by a Las Vegas developer. 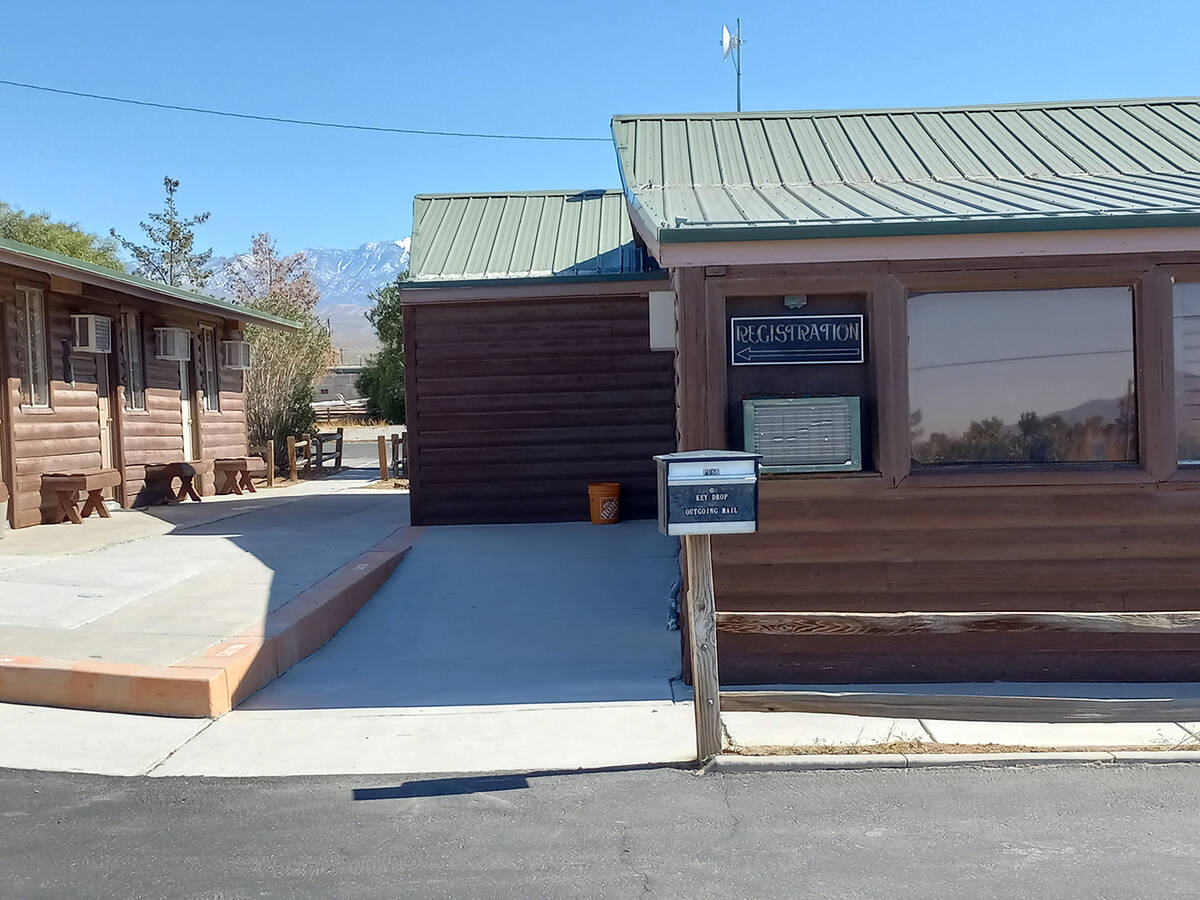 With that said, perhaps not many local residents know that a property along North Highway 160 was chosen by renowned film Director Barry Levenson for a scene in his multi-Academy Award-winning, blockbuster 1988 film “Rain Man” starring Tom Cruise and Dustin Hoffman, who won the Best Actor Oscar in a Leading Role for the film.

At the time the Rain Man scenes were shot, it encompassed a restaurant, and a bar, along with a 10-room hotel and a gaming facility.

It is now expected to be converted for residential living, according to a news release from the Camino Verde Group.

It should be noted that Camino Verde Group LLC, is a Las Vegas-based privately held real estate investment, development and asset management company and one of the few area firms focused on acquiring older or neglected properties in Southern Nevada that are in need of rehabilitation, where its sole focus is on multi-family and mixed-use real estate.

“We have had great success in purchasing older properties in midtown Las Vegas and restoring them so that they are once again safe and comfortable for residents,” said Kevin Romney, co-founder and managing director of Camino Verde Group. “We are now extending our reach into Pahrump and are thrilled to have acquired a property with such a unique background.”

Romney also noted that the property encompasses more than an acre of land.

In the two years that Camino Verde Group has been in operation, the company has acquired and rehabilitated six mid-century multi-family communities in midtown Las Vegas, including its most recent acquisition of a vintage apartment community at 2630 Sherwood Street.

The company has also purchased multiple properties in need of restoration all over the country, including in states as far as Kentucky and Iowa.