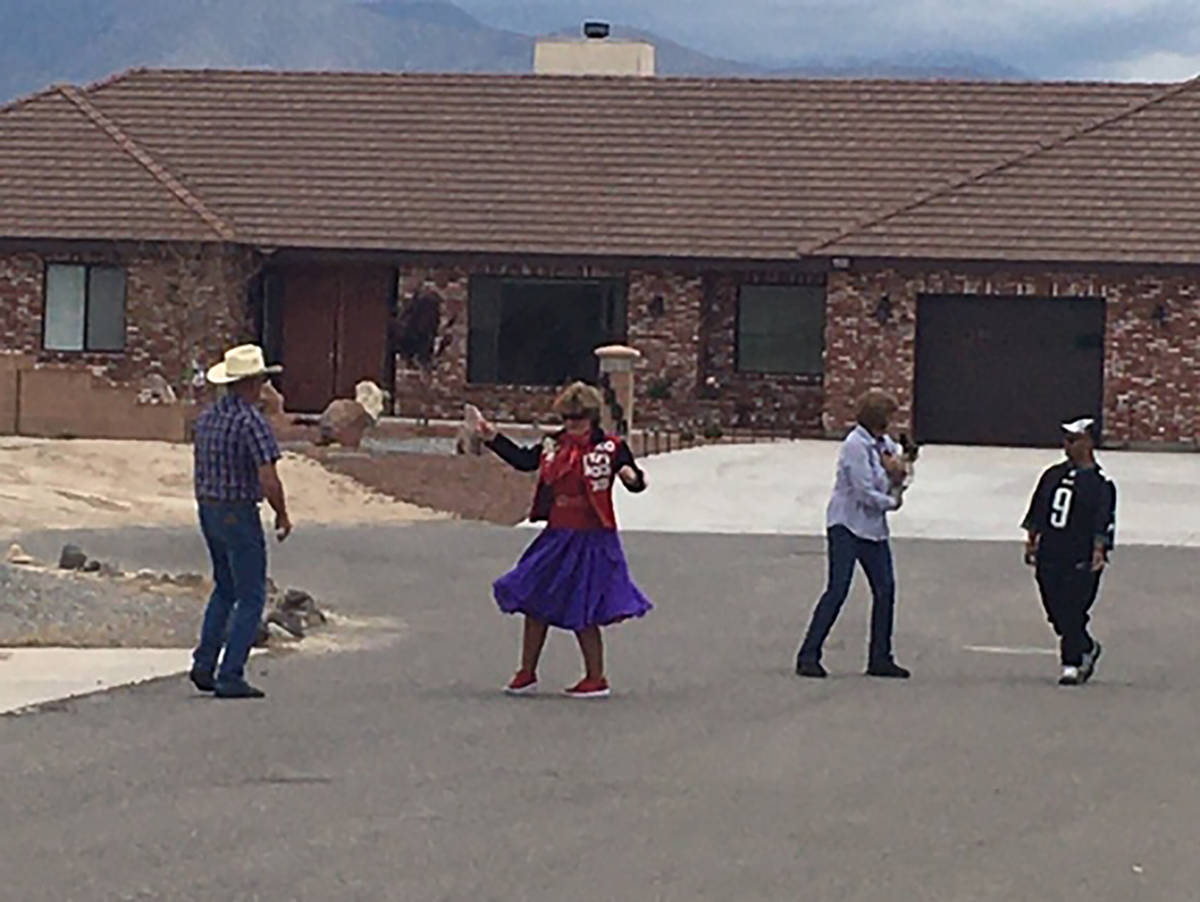 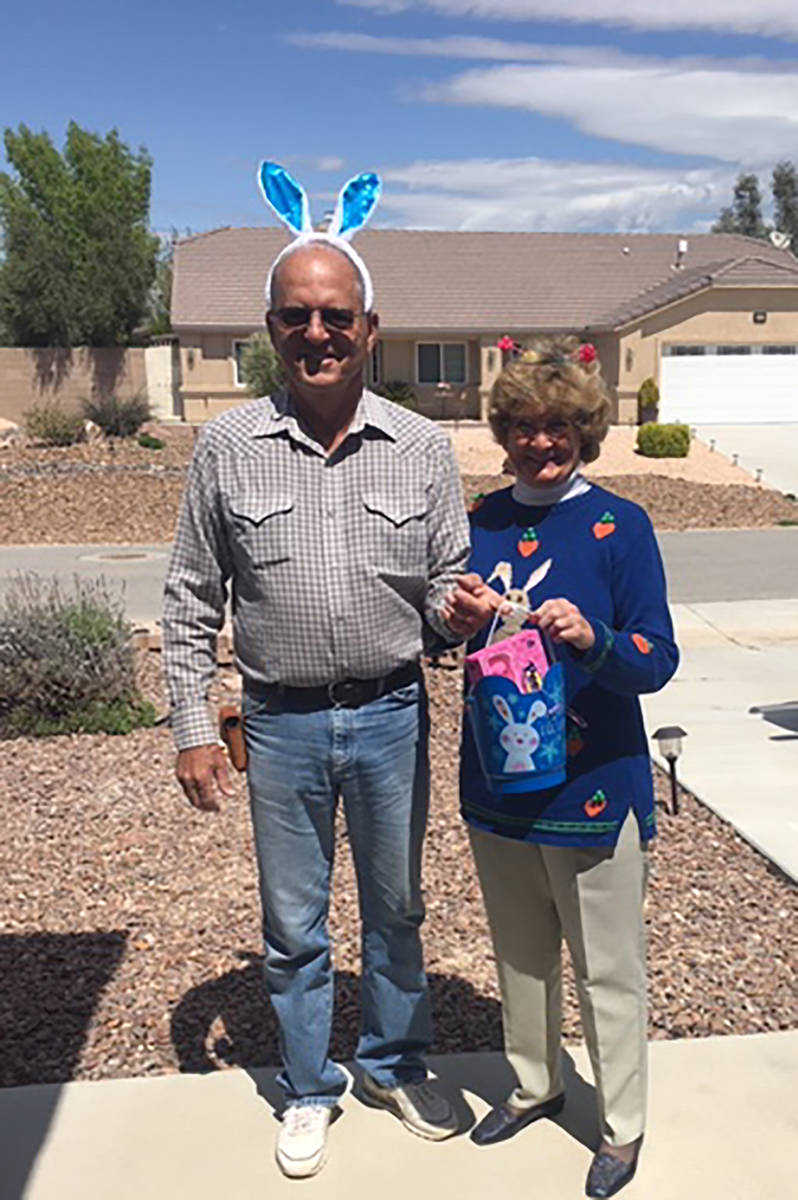 Thus, she gathered her neighbors for a street dance, dancing from their own driveways to maintain social distancing.

Even though at first he thought the notion of a neighborhood street dance was a crazy idea, Janet was pleased that everyone accepted the idea and was excited about participating in the event.